An updated biography and tribute to one of Britain's most successful pop stars.

From the formation of Wham! to his untimely death, this is the ultimate biography of George Michael.

George Michael is an enigma. He was one of the most open and vocal pop superstars on the planet, yet he was also fiercely protective of his privacy.

From the formation of Wham! in 1981 he immediately found fame and fortune beyond his wildest dreams. His music formed the soundtrack to the 1980s and he achieved all of this despite growing up in a dysfunctional family where his father openly proclaimed that George had no talent. Wham! Split in 1986 but Michael went on to greater things as a solo artist. Along the way he was embroiled in several controversies, but in a refreshing change to other superstars, he has been happy to address his issues head-on in the media. In the last decade he returned to touring with the massively successful 25Live tour and the critically acclaimed Symphonica after a serious health scare and a stint in prison. In the months before his death he was working on new material and a TV documentary. It was only after his death in December 2016 that stories of the full extent of his generosity came to light, adding another layer to the complex story of an unusual superstar.

Rob Jovanovic's newly updated biography of George Michael tackles the issues and glory that formed the superstar and his place as a cultural icon. 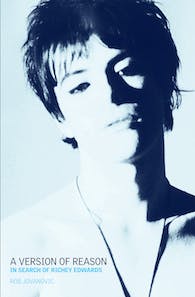 A Version of Reason: The Search for Richey Edwards 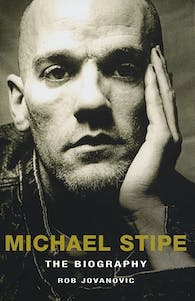 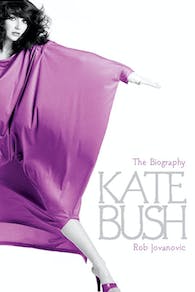 Praise for George Michael: The biography