House of Treason: The Rise and Fall of a Tudor Dynasty

Sex, greed and treachery at the heart of a Tudor regime.

The Howard family - the Dukes of Norfolk - were the wealthiest and most powerful aristocrats in Tudor England, regarding themselves as the true power behind the throne. They were certainly extraordinarily influential, with two Howard women marrying Henry VIII - Anne Boleyn and the fifteen-year-old Catherine Howard.

But in the treacherous world of the Tudor court no faction could afford to rest on its laurels. The Howards consolidated their power with an awesome web of schemes and conspiracies but even they could not always hold their enemies at bay.

This was a family whose history is marked by treason, beheadings and incarceration - a dynasty whose pride and ambition secured only their downfall. 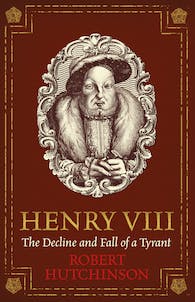 Henry VIII: The Decline and Fall of a Tyrant 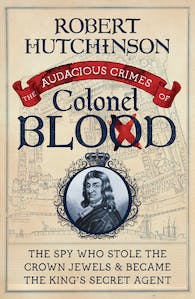 The Audacious Crimes of Colonel Blood: The Spy Who Stole the Crown Jewels and Became the King's Secret Agent 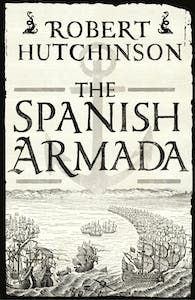 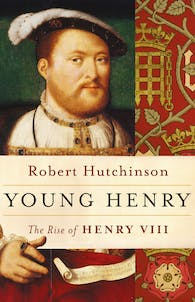 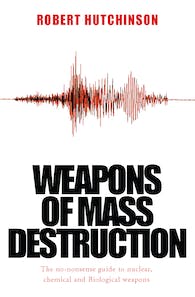 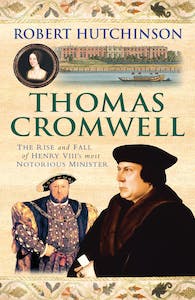 Thomas Cromwell: The Rise And Fall Of Henry VIII's Most Notorious Minister 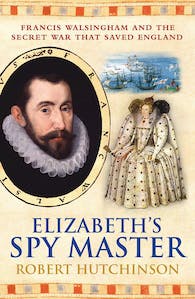 The Last Days of Henry VIII: Conspiracy, Treason and Heresy at the Court of the Dying Tyrant

Praise for House of Treason: The Rise and Fall of a Tudor Dynasty 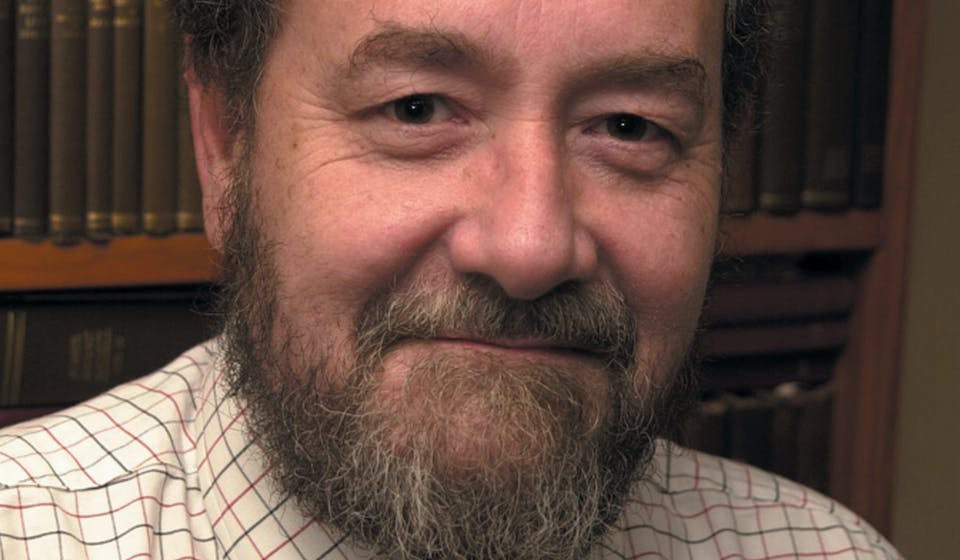 Robert Hutchinson is a fellow of the Society of Antiquaries of London and the author of THE LAST DAYS OF HENRY VIII, ELIZABETH'S SPYMASTER, THOMAS CROMWELL, HOUSE OF TREASON, YOUNG HENRY, THE SPANISH ARMADA and THE AUDACIOUS CRIMES OF COLONEL BLOOD. He was Defence Correspondent for the Press Association before moving to Jane's Information Group to launch JANE'S DEFENCE WEEKLY. He has a doctorate from the University of Sussex, and was appointed OBE in the 2008 Honours List.