The fifth novel from this award-winning author; come and explore a city redolent with mystery, unrest and miracles.

You've got to be careful when you're chasing a murderer through Bulikov, for the world is not as it should be in that city. When the gods were destroyed and all worship of them banned by the Polis, reality folded; now stairs lead to nowhere, alleyways have become portals to the past, and criminals disappear into thin air.

The murder of Dr Efrem Pangyui, the Polis diplomat researching the Continent's past, has begun something and now whispers of an uprising flutter out from invisible corners. Only one woman may be willing to pursue the truth - but it is likely to cost her everything. 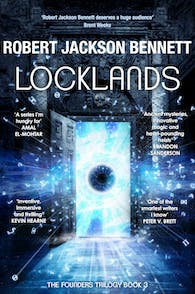 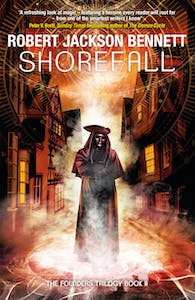 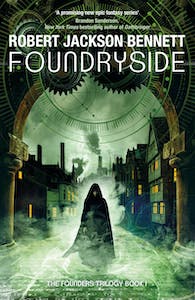 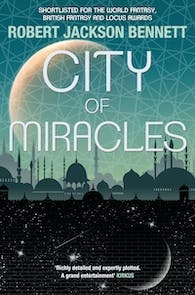 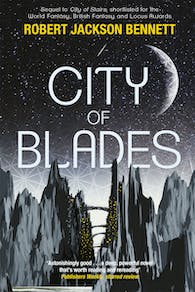 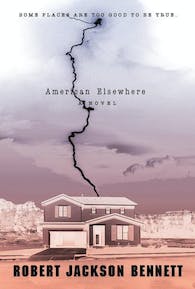 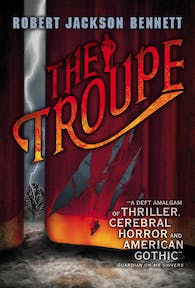 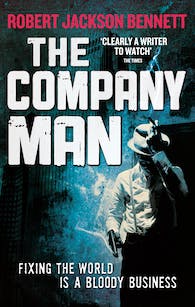 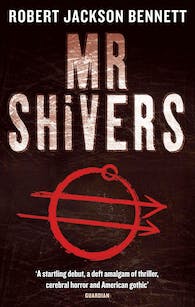 Praise for City of Stairs: The Divine Cities Book 1 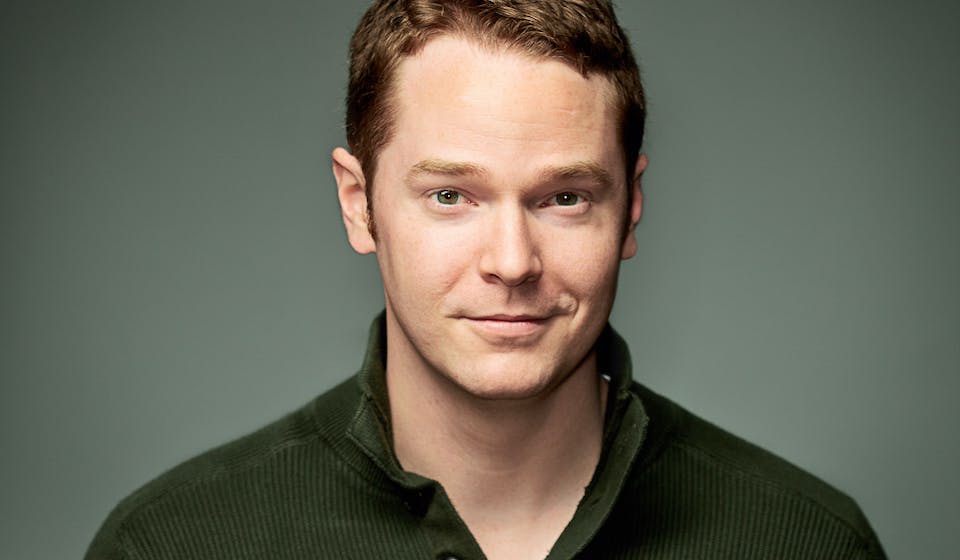