The Second Chronicles of Amber

The legacy of Amber continues, spanning worlds and generations, magic and technology, in the struggle for the throne.

Merlin is a Prince of Chaos and Amber, Corwin's son and heir. He has grown up knowing that his legacy is to one day follow in his father's footsteps, live up to his father's legend.

When Corwin goes missing, that day comes far sooner than he could ever have expected. Merlin must find his own identity as the ruler of the worlds, and discover what kind of King he wants to be. Will he be a warrior like his father, or embrace his own path as a hacker-magician?

A generation after Corwin's rise to the throne, Merlin is aided by powers beyond anything Corwin could have imagined. The epic magic from The Chronicles of Amber is wielded alongside sentient computers, a vorpal sword, and the ghosts of those who came before.

Featuring the Locus award-winning Trumps of Doom, the Locus nominated Blood of Amber and Sign of Chaos, and the final two novels Knight of Shadows and Prince of Chaos, the Second Chronicles of Amber continues the epic story of Amber and the Shadow worlds. 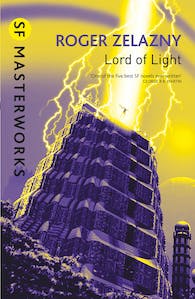 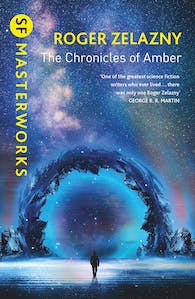 The Chronicles of Amber 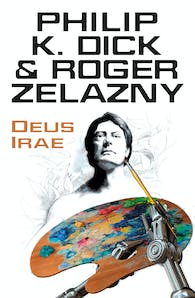 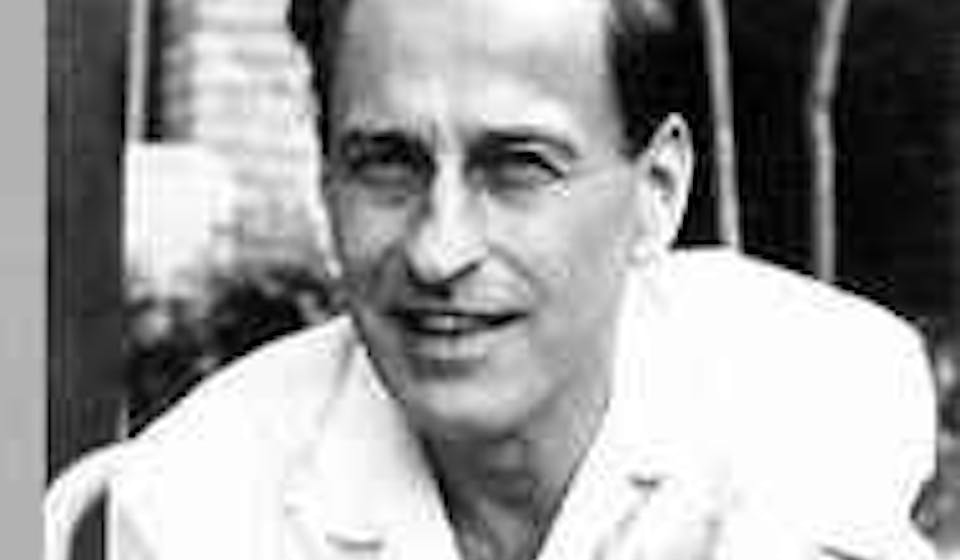 A multi-award-winning author, Roger Zelazny spent his life involved in literature. After studying English to Masters' level, he wrote swathes of short stories, novels and poems. He numbers three Nebula awards, six Hugo awards and two Locus awards among his prizes, and his work has inspired numerous other writers. He died at the age of 58, but his legacy lives on.