The darkest, most raucous and unconventional coming-of-age love story meets mystery you will read this year. Soon to be a major Hollywood film starring Ansel Elgort and Chloe Grace Moretz.

'WHAT ARE YOUR BEST AND WORST QUALITIES?'

This is the title of the essay Addison Schacht has to submit to gain a place at his chosen university. Straightaway, Addison, 18, sees an opportunity to tell his story-so-far: to unburden himself, so to speak.

And boy is there a lot to unburden.

His business - dealing pot to his peers - is booming. His relationship with Digger, his best friend (NOT girlfriend) is getting more and more 'complicated'. His classmate Kevin Broadus was murdered point blank, and now Addison can't stop thinking about who killed him, and why? And then there's the small question of the rest of his life . . . Over the course of his unorthodox application, Addison confesses his triumphs, tragedies, strengths, weaknesses, blessings and curses to his academic jury.

Fans of The Perks of Being a Wallflower will love this darkly funny, truth-telling debut with Addison Schacht finding good company among American literature's cadre of unsettled, restless youth from Huck Finn to Holden Caulfield.

'A thoughtful coming-of-age story and an engaging teenage noir . . . Keanu Reeves' River's Edge as written by Camus. Munson is a writer with something to say.' New York Times

'Munson is a freewheeling stylist and expert mimic, having installed in his narrator, with dead-on accuracy, the highly developed tragic sense that only an overprivileged 18-year-old can effect without irony. As a general rule, book publicists who make breathless comparisons to Holden Caulfield should be caned, but in this case [they are] on to something. Schacht really is Holden's amoral 21st-century cousin: He shares the profane slanginess and the petulant self-righteousness of Salinger's famous malcontent.' Washington Post 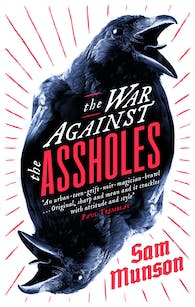 The War Against the Assholes

Praise for The November Criminals 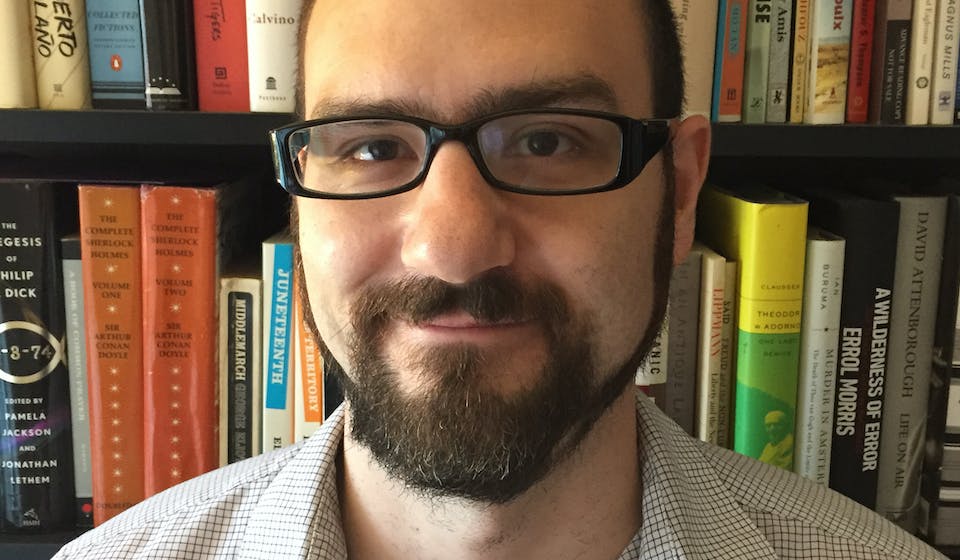 Sam Munson is the author of the novels The November Criminals and The War Against the Assholes. His short fiction and criticism have appeared in n+1, Tablet, the New York Times, the Wall Street Journal, The National, the Daily Beast, Commentary, the Times Literary Supplement, the New York Observer, The Utopian and numerous other publications. He lives in New York City with his wife and son. For more news from Sam, visit sammunson.com