Betrayed: The incredible untold inside story of the two most unlikely drug-running grannies in Australian history

The relentlessly fascinating, sometimes hilarious and often jaw-dropping true story of two American women who became unwitting drug mules by driving a hashish-laden campervan from Stuttgart to Bombay, then later to Australia, where they were arrested and jailed.

In 1977, Vera 'Toddie' Hays and Florice 'Beezie' Bessire thought they were about to embark on the trip of a lifetime when Vera's nephew, Vern Todd, offered them a campervan to drive from Germany to India. Little did the women know that Vern and his accomplices would secretly pack two tonnes of hashish into the vehicle along the way.

This shocking inside story chronicles Toddie and Beezie's wild ride across continents and oceans to our shores, their arrest by Australian Federal Bureau of Narcotics agents, and all that the women faced in the aftermath.

On the ground at the time, journalist Sandi Logan draws from his interviews with those attached to the events, and accounts in the women's diaries, to tell the incredible tale of an unlikely pair who became infamous and their fight for justice. 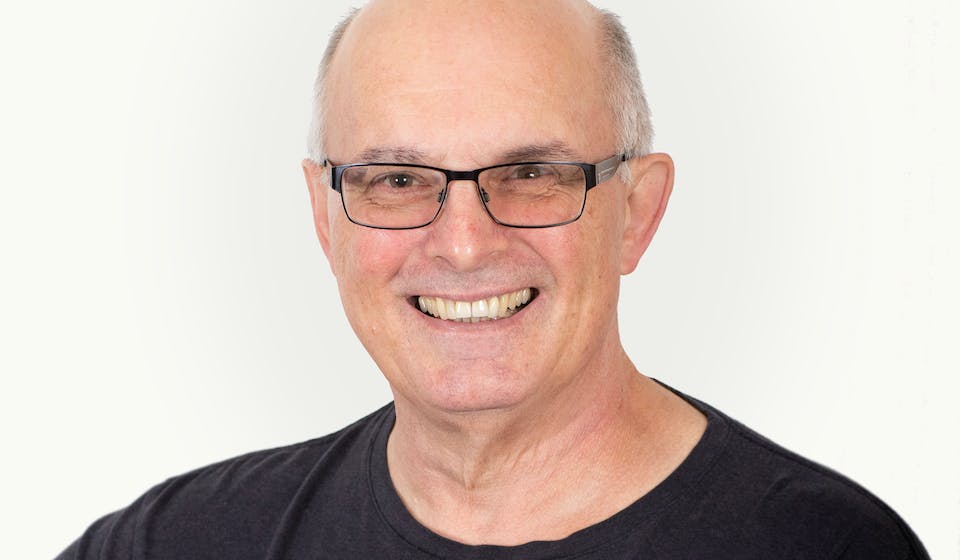 After a career in journalism spanning a decade from 1974, Sandi Logan joined the Australian foreign service and undertook postings to PNG, Bonn and Washington, DC, before returning to Canberra as a spokesperson for various departments, agencies and ministers until consulting in communications strategy from 2014.

He not only reported on the Drug Grannies' plight after their sentencing in early 1978, but actively fought for their release. He interviewed them extensively, and has exclusive ownership of the women's diaries, writings/musings, correspondence, birthday and Christmas cards (during imprisonment), scrapbooks, extensive photographs and travel documents, including their deportation and 'freedom' orders. 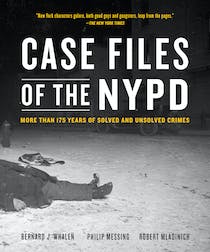 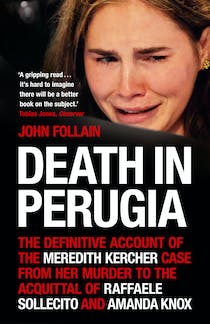 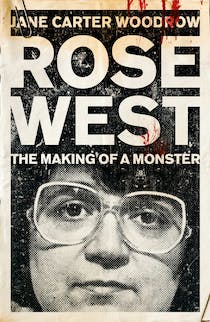 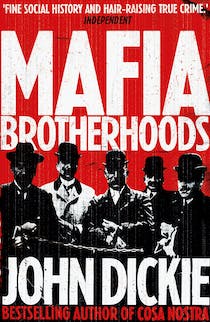 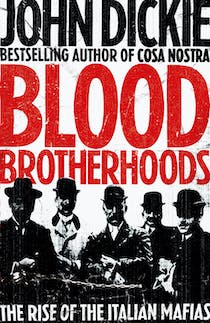 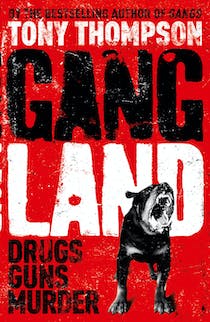 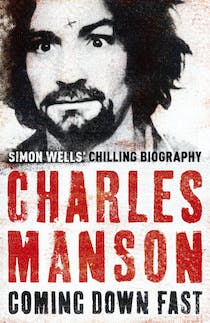 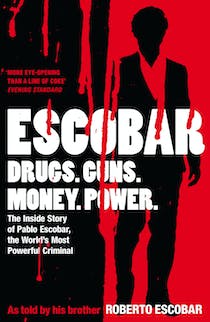 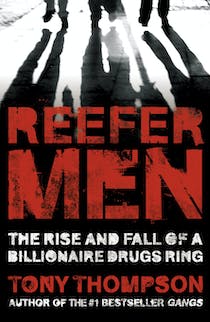 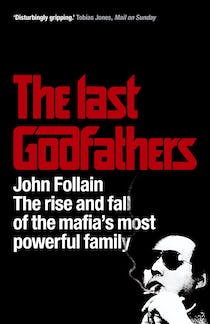 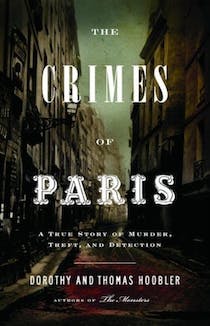 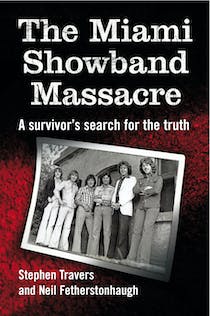 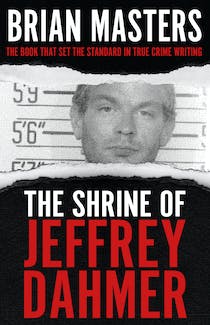 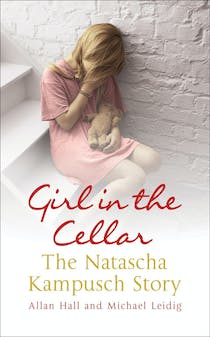 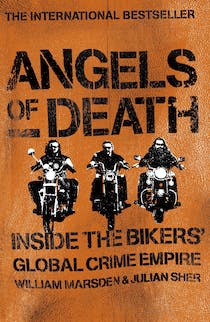 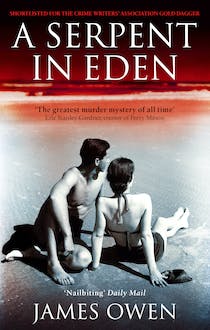 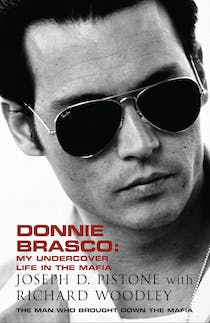 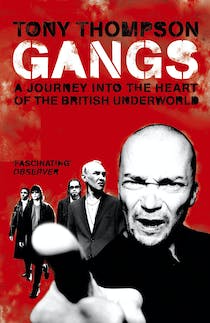 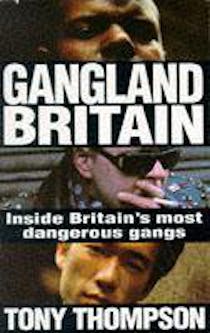