The rise and fall of an international drug ring: a thrilling international true crime adventure from the bestselling author of GANGS.

This is the story of an international group of drug smugglers, their criminal success and the hunt to bring them to justice.

There were sixteen of them, from America, Britain, Australia and Thailand, and together they were called 'The Ring'. They first began exporting marijuana in the aftermath of the Vietnam war, and over the years they smuggled vast shipments into the USA and Europe, becoming multi-millionaires in the process. In 1988, they decided to carry out one final heist that would ensure they could retire forever. However, they were intercepted by the police, and the key Ring members all had to flee to avoid being arrested. With unlimited money at their disposal and contacts in all parts of the globe, they were the ultimate fugitives. Tracking them down would call for a fifteen-year international manhunt. 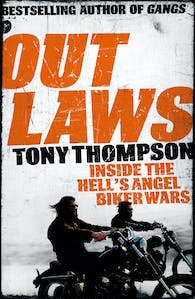 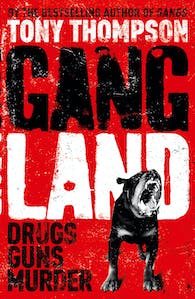 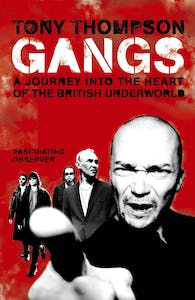 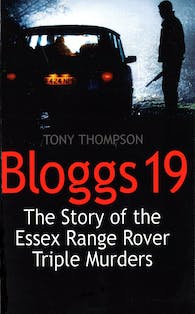 Bloggs 19: The Story of the Essex Range Rover Triple Murders 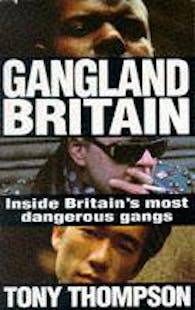 Praise for Reefer Men: The Rise and Fall of a Billionaire Drug Ring 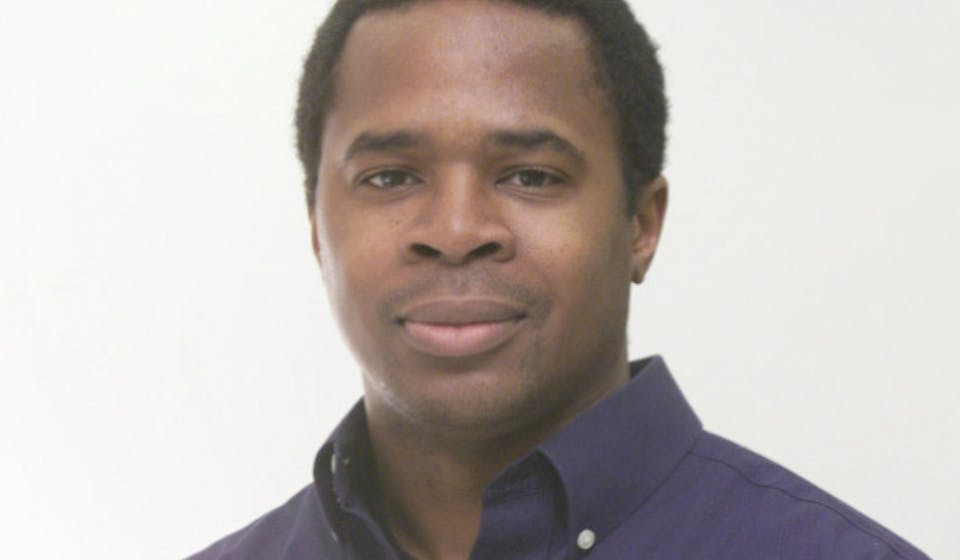 Tony Thompson is the bestselling author of Gangland Britain and Gangs, and is widely regarded as one of Britain's top true-crime writers. He has twice been nominated for the prestigious Crime Writer's Association Gold Dagger for Non-Fiction, winning the coveted title in 2001 for his book The Infiltrators. He is the former crime correspondent for the Observer and appears regularly on both television and radio as an expert on matters of crime.