GEORGE HART just wants to serve his Queen and honour his family. It s not that simple.

BASTARD
He doesn t know his father, only that he s a pillar of the Establishment. His beloved mother is half Irish, half Zulu.

ZULU
In a Victorian society rife with racism and prejudice, George s dark skin spells trouble to his regimental commander.

WARRIOR
But George has soldiering in his blood the only question is what he s really fighting for: ancestry or Empire. In the heat of battle he must decide . . . 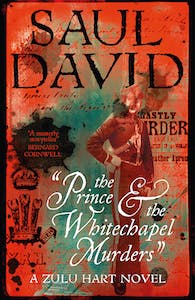 The Prince and the Whitechapel Murders: (Zulu Hart 3) 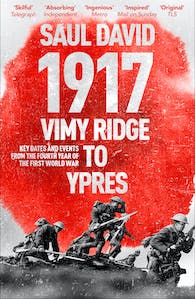 1917: Vimy Ridge to Ypres: Key Dates and Events from the Fourth Year of the First World War 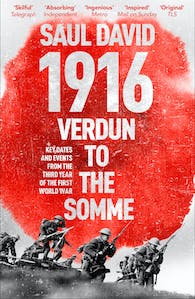 1916: Verdun to the Somme: Key Dates and Events from the Third Year of the First World War 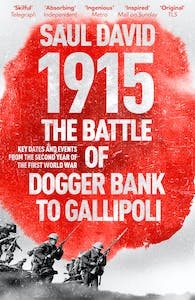 1915: The Battle of Dogger Bank to Gallipoli: Key Dates and Events from the Second Year of the First World War

1914: The Outbreak of War to the Christmas Truce: Key Dates and Events from the First Year of the First World War 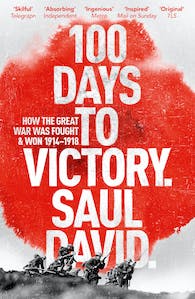 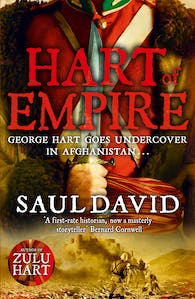 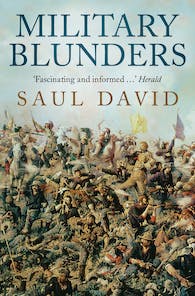 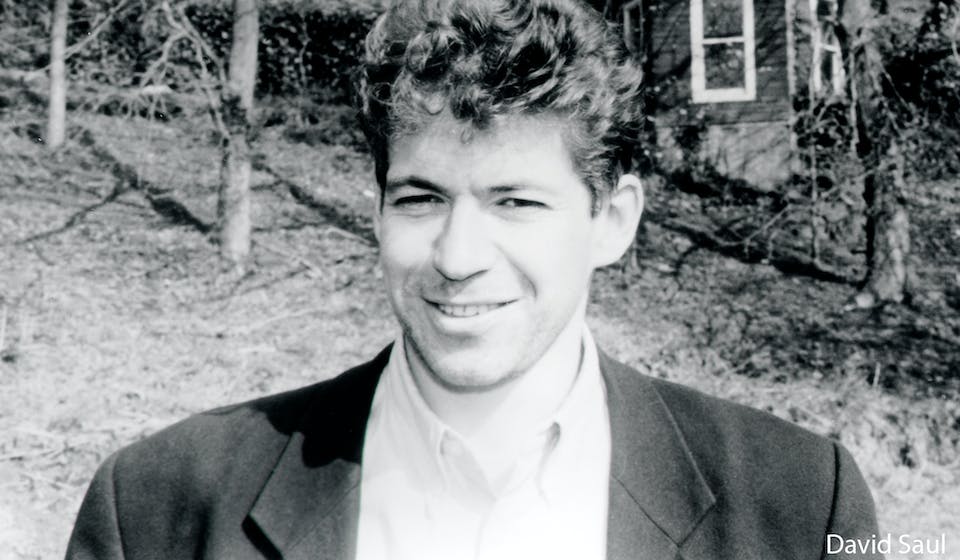 Saul David is Professor of War Studies at the University of Buckingham and the author of several critically-acclaimed history books, including The Indian Mutiny: 1857 'shortlisted for the Westminster Medal for Military Literature', Zulu: The Heroism and Tragedy of the Zulu War of 1879 'a Waterstone's Military History Book of the Year' and, most recently, Victoria's Wars: The Rise of Empire.
An experienced broadcaster, Saul David has presented and appeared in history programmes for all the major TV channels and is a regular contributor to Radio 4.
Visit Saul's website at www.sauldavid.co.uk.