As the Civil War tears America apart, General Stonewall Jackson leads a troop of Confederate soldiers on a long trek towards the battle they believe will be a conclusive victory. Through their hopes, fears and losses, Keneally searingly conveys both the drama and mundane hardship of war, and brings to life one of the most emotive episodes in American history. 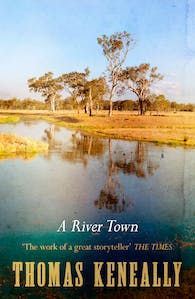 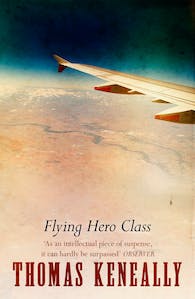 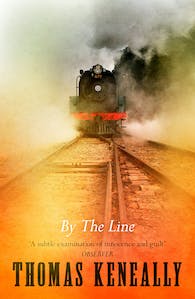 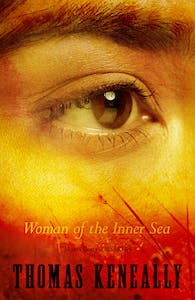 Woman of the Inner Sea 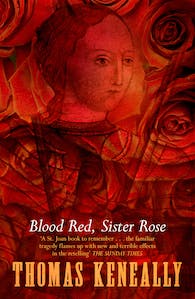 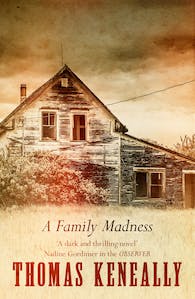 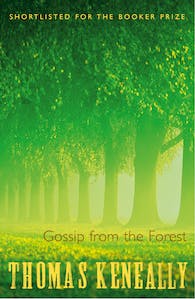 Gossip From the Forest 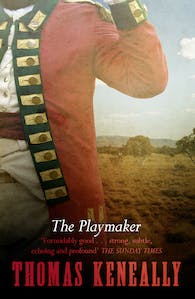 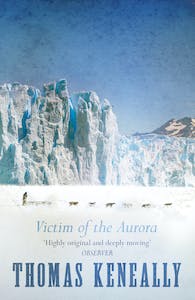 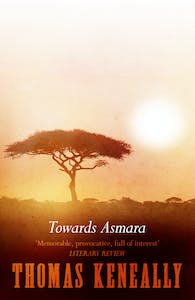 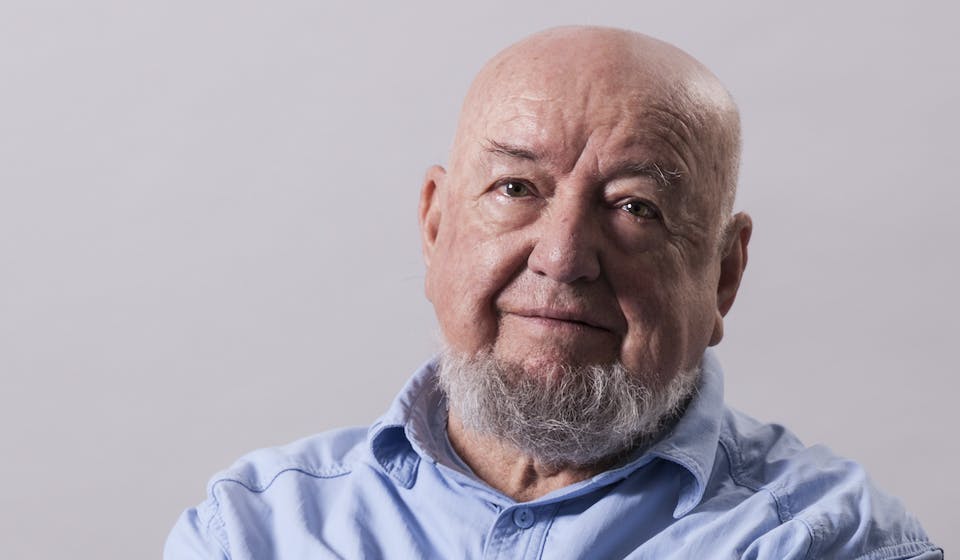 Thomas Keneally, of Irish extraction, was brought up in Australia and still lives in Sydney. His novels include The Chant of Jimmie Blacksmith, Confederates (which first led him to study nineteenth century American history). Schindler's Ark was later turned into as remarkable a film by Steven Spielberg under the title Schindler's List.