A Sunburnt Childhood: The bestselling memoir about growing up in the Northern Territory

For fans of Sheryl McCorry's DIAMONDS AND DUST and Sara Henderson, this is the story of Toni Tapp Coutts's extraordinary childhood on the legendary Killarney cattle station in the Northern Territory as the eldest of ten children and daughter of cattle king Bill Tapp.

Toni Tapp grew up on the massive Killarney Station, where her stepfather, Bill Tapp, was a cattle king. But there was no 'big house' here - Toni did not grow up in a large homestead. She lived in a shack that had no electricity and no running water. The oppressive climate of the Territory - either wet or dry - tested everyone. Fish were known to rain from the sky and sometimes good men drank too much and drowned trying to cross swollen rivers.

Toni grew up with the Aboriginal people who lived and worked on the station, and got into scrapes with her ever-increasing number of siblings. She loved where she grew up - she was happy on the land with her friends and family, observing the many characters who made up the community on Killarney. When she was sent to boarding school all she wanted to do was go back to the land she loved, despite the fact that her parents' marriage was struggling as Bill Tapp succumbed to drink and June Tapp refused to go under with him.

Toni's love of the natural world and of people alike has resulted in a tender portrait of a life that many people would consider tough. She brings vividly to the page a story seldom seen: a Territory childhood, with all its colour, characters and contradictions. 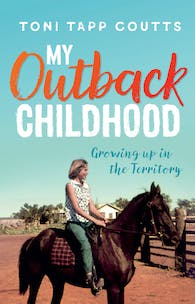 My Outback Childhood (younger readers): Growing up in the Territory 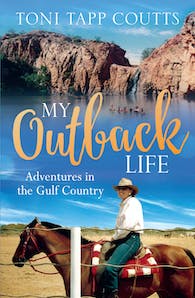 My Outback Life: The sequel to the bestselling memoir A Sunburnt Childhood

Praise for A Sunburnt Childhood: The bestselling memoir about growing up in the Northern Territory 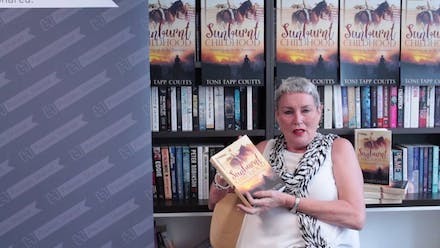 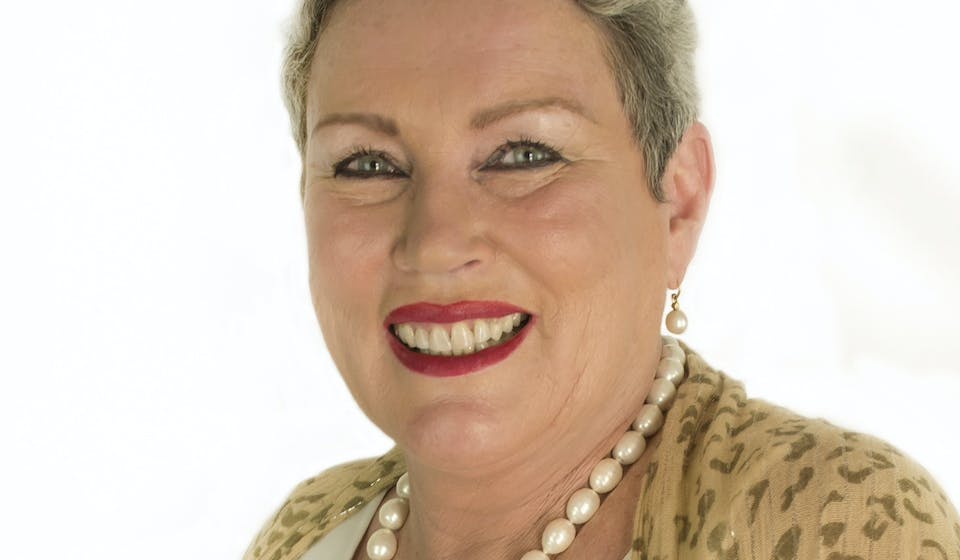 Born and raised in the Northern Territory, Toni Tapp Coutts has had a varied career, from living on cattle stations, riding in campdrafts and barrel racing, to owning a variety store in outback Borroloola and a dress boutique in Katherine. Her first memoir, A Sunburnt Childhood, was published in 2016 and quickly became an Australian bestseller.