Two girls fake their deaths only to face mortal danger in this YA thriller perfect for fans of The Twin and None Shall Sleep.

In one week, Maude will be dead. At least, that's what she wants everyone to think. After years of research, Maude has decided to fake her own death. She's figured out the how, the when, the where, and who will help her unsuspectingly. The why is complex: revenge, partly. Her terrible parents deserve this. But there's also 'l'appel du vide,' the call of the void, that beckons her toward a new life where she will be tied to no one, free and adrift. Then Frankie, a step-cousin she barely knows, figures out what she's plotting, and the plan seems like it's ruined. Except Frankie doesn't want to rat her out. Frankie wants in.

The girls vault into the unknown, risking everything for a new and limitless life. But there are some things you can never run away from. What if the poison is not in the soil, but in the roots? This pulse-pounding thriller offers a nuanced exploration of identity, freedom, and falling in love while your world falls apart. 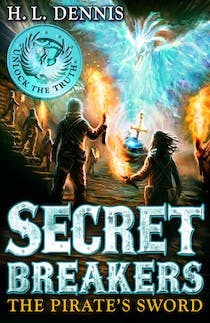 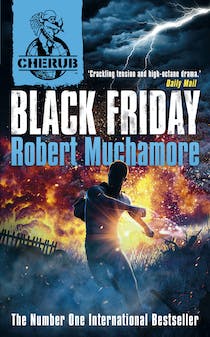 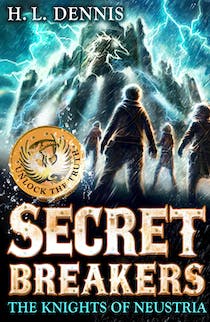 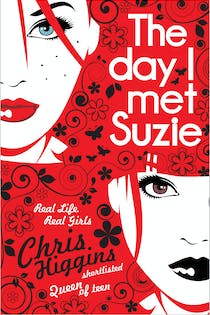 The Day I Met Suzie 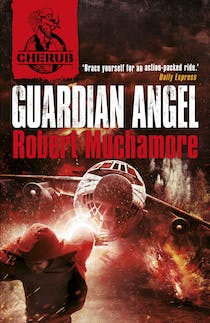 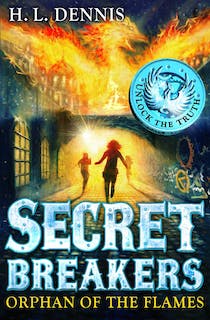 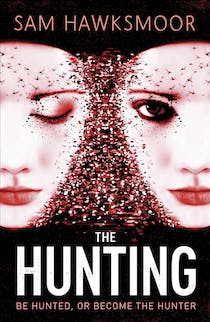 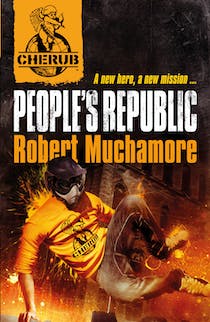 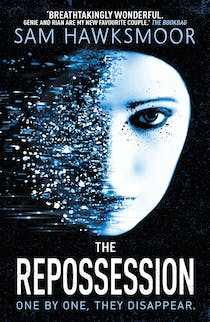 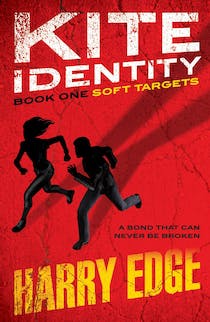 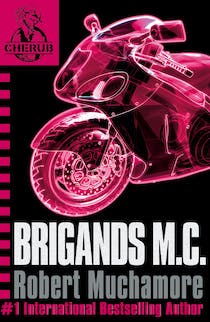 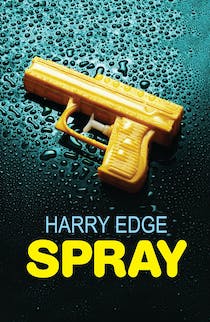 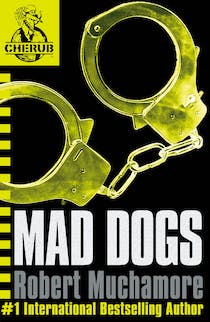 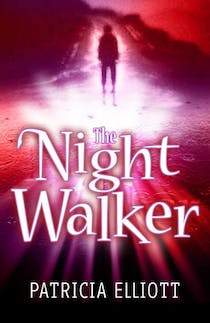 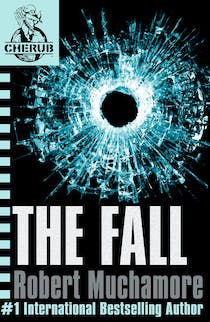 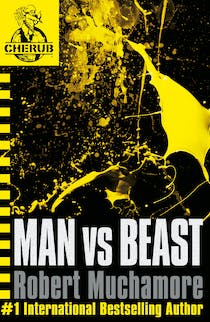 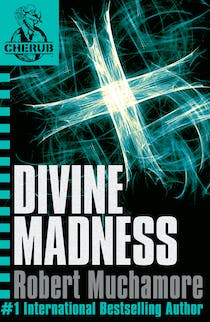 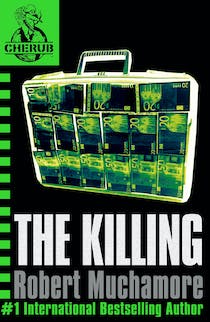 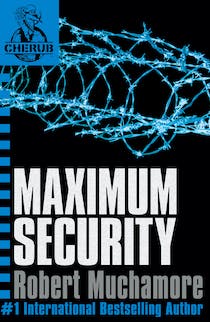 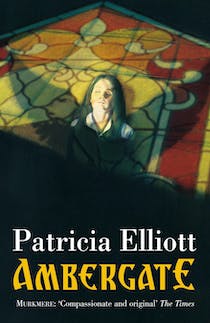 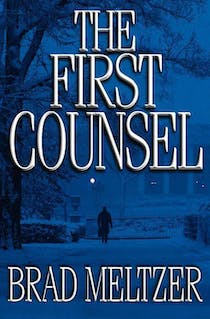