There Was a Soldier

Presents an engaging chronicle of Scottish military endeavour, penned by the men who actually took part in the fighting.

For hundreds of years, the Scottish soldier has been recording his experiences. From the War of the Spanish Succession until the deployment of regiments in Iraq, Scottish soldiers have written home with tales of their exploits, or had details of their experiences published in newspapers, regimental histories and books. The result is a wealth of primary information, telling the story of the Scottish soldiers who fought in Europe, America, Africa, India and the Far East. Included in the collection are letters, lyrics of songs and poems composed by the soldiers themselves, highland anecdotes, extracts from official reports, and even typescripts of interviews. This is the gritty, real-life story of the Scottish soldier, told in his own words.

Praise for There Was a Soldier 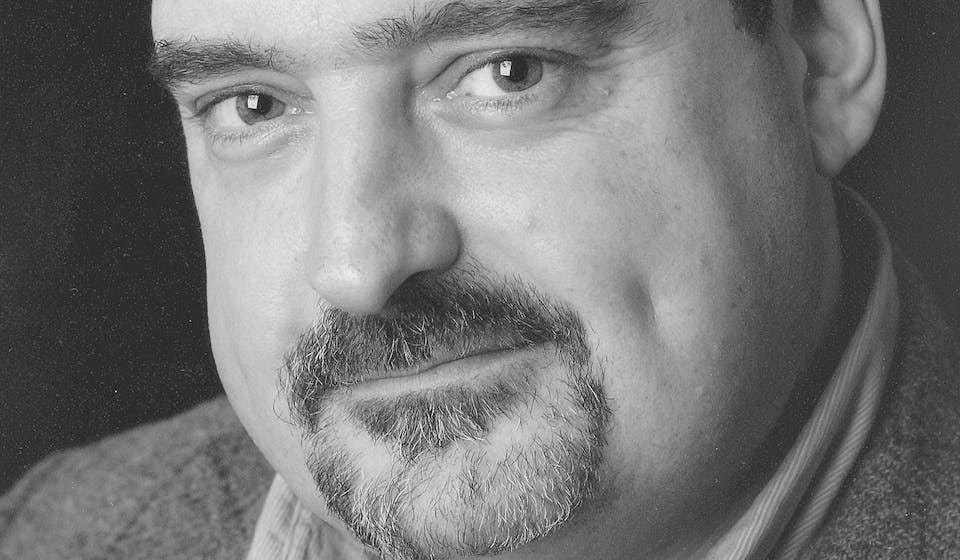 Angus Konstam is a well-known historian, with over fifty books in print. His major field is in maritime and military history, although his extensive repertoire includes titles covering many other aspects of history. He lives in Edinburgh, where he concentrates on his historical writing.