The Martyr: Book Two of the Covenant of Steel

'A gritty, heart-pounding tale of betrayal and bloody vengeance' John Gwynne on The Pariah

Times have changed for Alwyn Scribe. Once an outlaw, he's now a spymaster and sworn protector of Lady Evadine Courlain, whose visions of a demonic apocalypse have earned her the fanatical devotion of the faithful.

Yet Evadine's growing fame has put her at odds with both Crown and Covenant. As trouble brews in the kingdom, both seek to exploit her position for their own ends.

Sent to the Duchy of Alundia to put down a rebellion, Alwyn must rely on old instincts to fight for his new cause. Deadly feuds and ancient secrets are laid bare as war erupts, a war that will decide the fate of the Kingdom of Albermaine and, perhaps, prevent the coming of the prophesied Second Scourge.

The Martyr is the sequel to The Pariah and continues the ruthless and gripping fantasy epic from New York Times bestseller Anthony Ryan, whose books have sold more than a million copies worldwide.

Praise for the series

'The Pariah is Anthony Ryan at his best. A fast-paced, brutal fantasy novel with larger-than-life characters and a plot full of intrigue and suspense' Grimdark Magazine 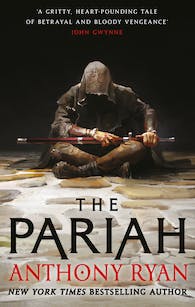 The Pariah: Book One of the Covenant of Steel 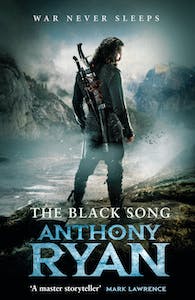 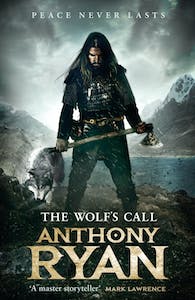 The Wolf's Call: Book One of Raven's Blade 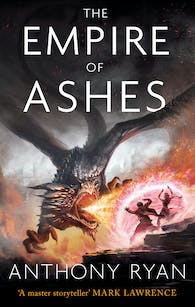 The Empire of Ashes: Book Three of Draconis Memoria 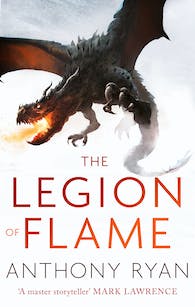 The Legion of Flame: Book Two of the Draconis Memoria 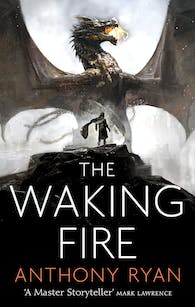 The Waking Fire: Book One of Draconis Memoria 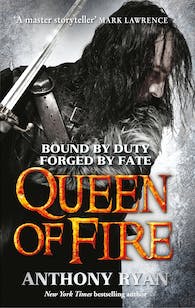 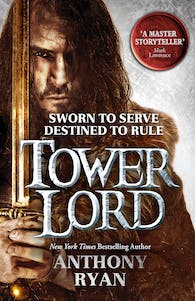 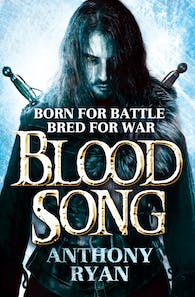 Praise for The Martyr: Book Two of the Covenant of Steel 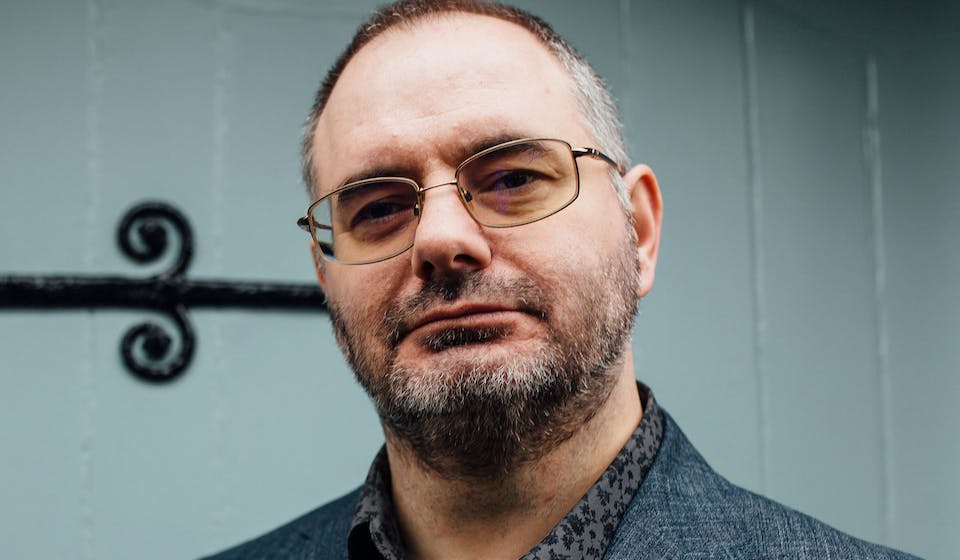 Anthony Ryan lives in London and is the New York Times bestselling author of the Raven's Shadow and Draconis Memoria series. He previously worked in a variety of roles for the UK government, but now writes full time. His interests include art, science and the unending quest for the perfect pint of real ale.