Calling the Shots: How to Win in Football and Life

The long-awaited memoir from international football ambassador, former co-owner of Arsenal FC and legend of the game: David Dein.

There's no doubt that Dein has been one of the most significant and influential figures in British football for over three decades - operating at club and international level. He was a prime mover in the creation of the Premier League, hugely influential within the England set-up and, of course, was the mastermind - along with Arsene Wenger - in creating the glory days of Arsenal Football Club, leading the team for almost a quarter of a century. Connected to the most senior figures across the global game as a friend, rival, advisor, and collaborator, Dein has been central to major turning points in the game.

Calling the Shots is part memoir, part inspirational meditation on leadership, teamwork and how to invest in people. It tracks the full story of David's remarkable life and career to date, recounting never-before-told stories from the inside, intriguing characters met along the way, and discussing the past, present and future of football. An entertaining and motivational read for football and non-football fans alike, Calling the Shots is a dynamic masterclass in how to succeed in business and life. 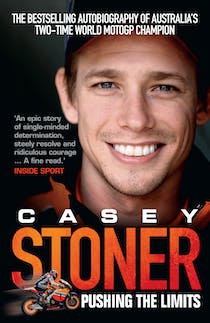 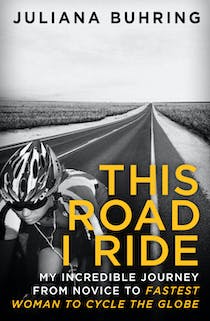 This Road I Ride: My incredible journey from novice to fastest woman to cycle the globe 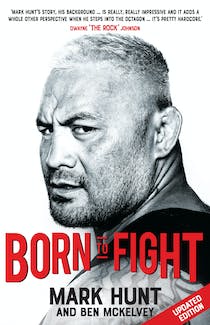 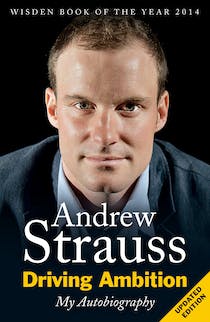 Driving Ambition - My Autobiography: The road to the top 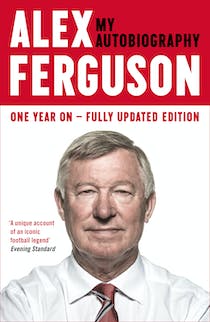 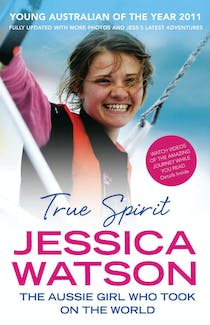 True Spirit: The Aussie girl who took on the world Michael Vaughan: Time to Declare - My Autobiography: An honest account from one of cricket's most influential players 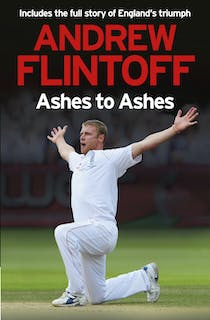 Landing on My Feet: A deeply personal memoir 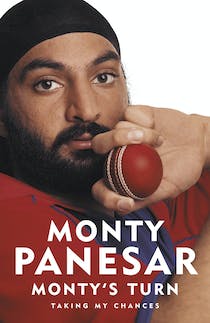 Andrew Strauss: Coming into Play - My Life in Test Cricket: An incredible rise of prominence in Test cricket 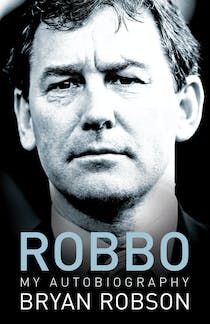 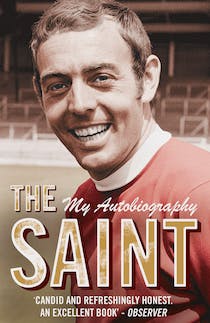 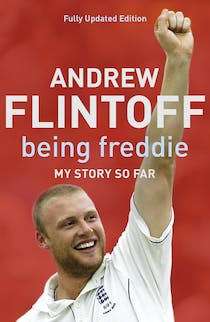 Being Freddie: My Story so Far: The Makings of an Incredible Career 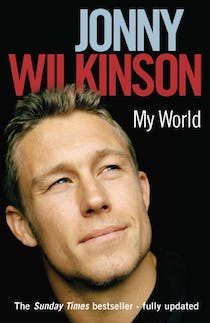 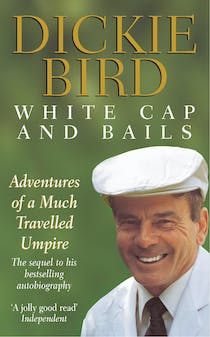 White Cap and Bails: Adventures of a much loved Umpire 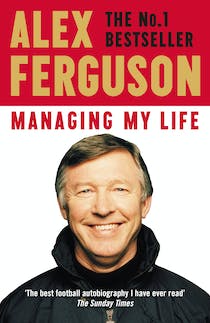 Managing My Life: My Autobiography: The first book by the legendary Manchester United manager