An isolated farm in rural post-apartheid South Africa is the scene of a suspicious death that fractures a tense community.

Ouma is a white doctor running her own farm in the rural backwaters. Over eighty years old, she has seen apartheid rise and fall, but treats everyone - man and woman, black and white - with the same fierce respect and hard-won wisdom.

Until the day she is found drowned in the dam on her own land.

At first, only her granddaughter suspects anything other than an accident. But as the shockwaves spread, the fractures follow - exposing family, police, and a whole community on the edge of a harsh world - that needs only a push to fall into savagery. 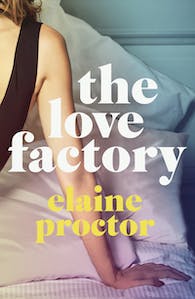 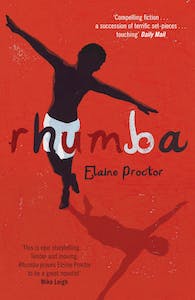 Praise for The Savage Hour 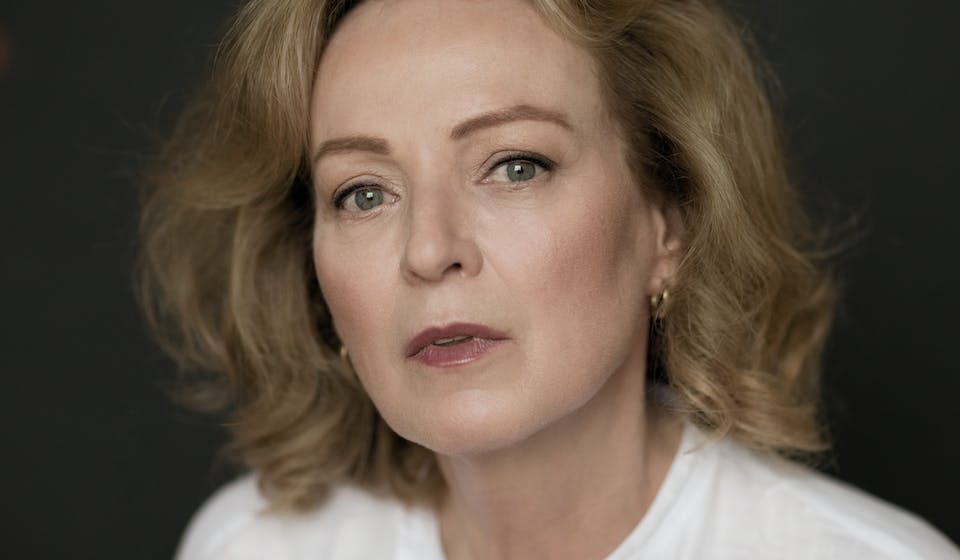 Elaine Proctor was born in South Africa. She has made several films, including On The Wire and Friends and published three novels, Rhumba, The Savage Hour and The Love Factory. She sits on the chapter for screenwriting at the British Academy of Film and Television Arts and is a member of the Writer's Guild of Great Britain. Elaine lives in Queen's Park, London.