Erica is no stranger to sea faring adventures! When she was a little girl, her father, a former Merchant Navy Officer would tell her 'ship stories' about water spouts, sharks and mountainous waves. Inside Erica's six-year-old imagination, these stories soon included fairies that lived under the sea, mermaids, curious sea beasties and gigantic ocean dwelling monsters. She spent her childhood exploring the rock pools of the rugged and wild coast of Northern Ireland, but now lives far, far away from the sea so contents herself by writing about it instead.

Illustrator Erica-Jane Waters grew up in the beautiful Northern Irish countryside where her imagination was ignited by the local folklore and fairy tales. She now lives in Northamptonshire with her young family. Find her website at http://www.ericajanewaters.com/ 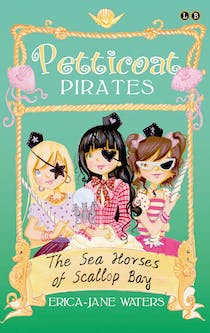 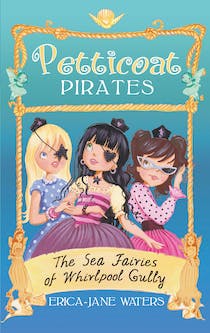 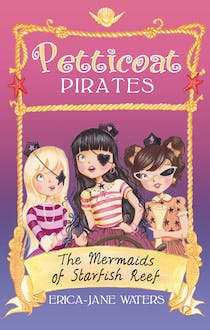 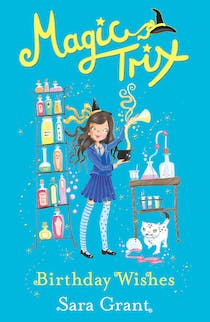 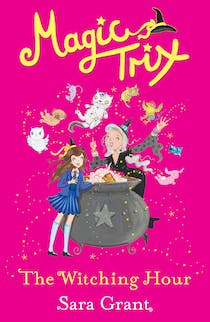 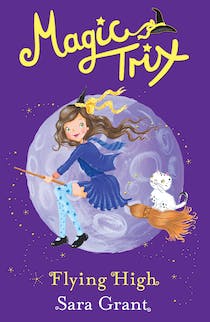 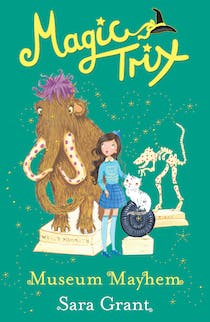 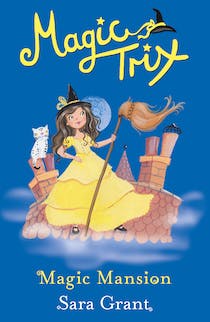 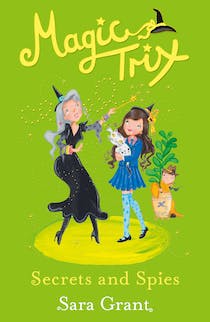 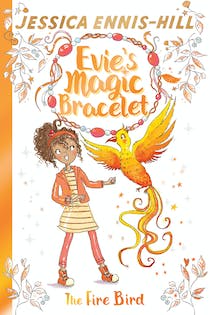 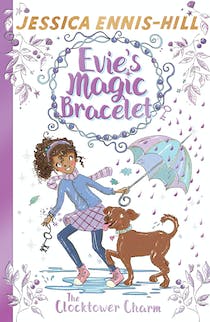 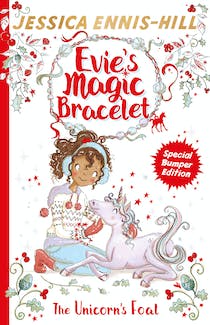 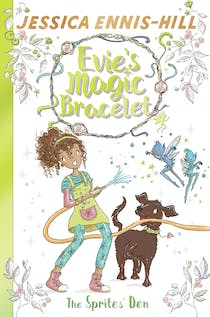 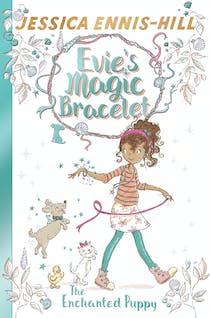 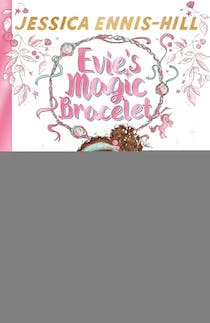