One day. One city. One scavenger hunt, and one GRAND PRIZE. This can only mean one thing . . . WAR! The second in the hilarious series from Geoff Rodkey, a successful US screenwriter.

This is the true oral history of the First (and last) Annual Culvert Prep Middle School Scavenger Hunt. You shouldn't believe what you read in the New York Post. All of that was completely made up. Well, most of it. Read on to discover what happened on the day the Tapper Twins and their friends (and enemies) were let loose on New York City. . .

Reese: All I can say is, none of the bad stuff that happened was my fault. Most of the laws we broke, I didn't even know were laws. So those shouldn't count. 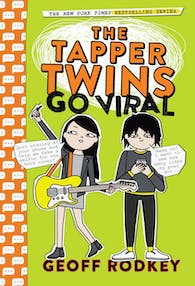 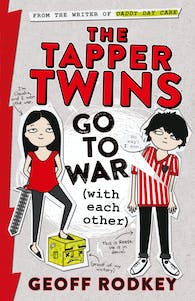