A killing without mercy. A crime with no motive. A thriller from the author of LAST FLIGHT TO STALINGRAD

Three random killings. Or something much, much worse?

DS Jimmy Suttle is trying to get his life back on track. His marriage has fallen apart and he rarely sees his young daughter, Grace. But then a murder shuts the door on the chaos of his personal life...

The victim was shot through the head at the wheel of his car on a lonely moorland road. The only witness? His two-year-old son, strapped into the rear child seat. Within days, two more killings, equally professional, equally without motive.

Meanwhile, Suttle's estranged wife is embarking on an investigation of her own in the world of journalism. But the story brings her to the question at the very heart of Jimmy's case - what does it take to make a man kill? 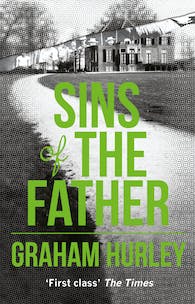 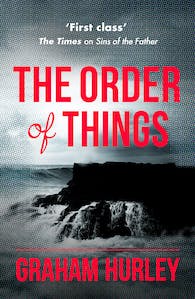 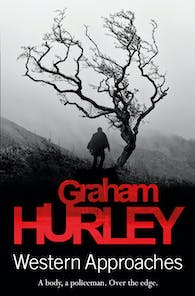 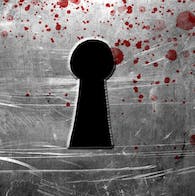 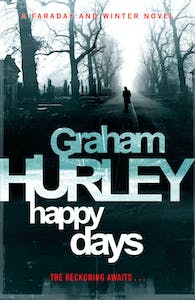 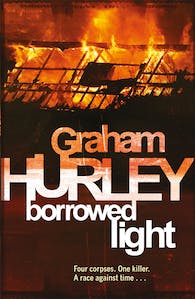 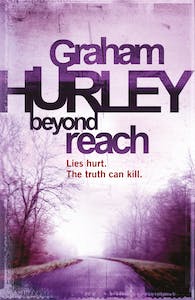 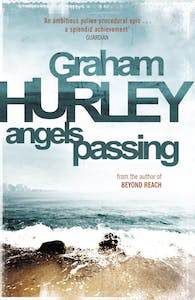 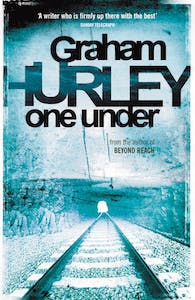 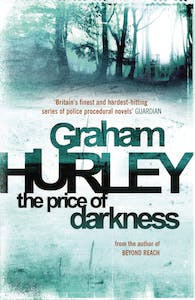 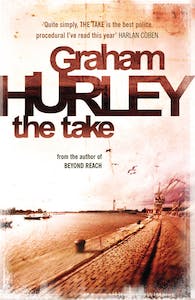 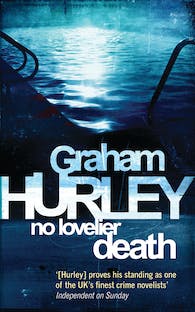 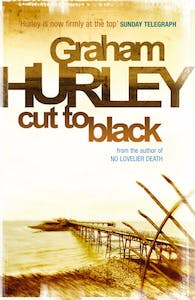 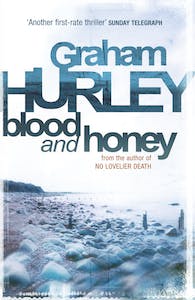 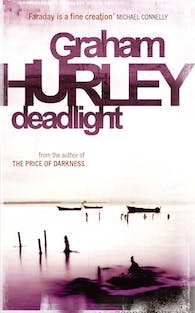 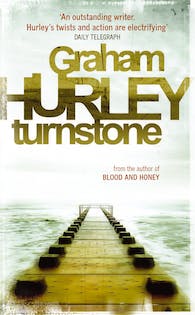 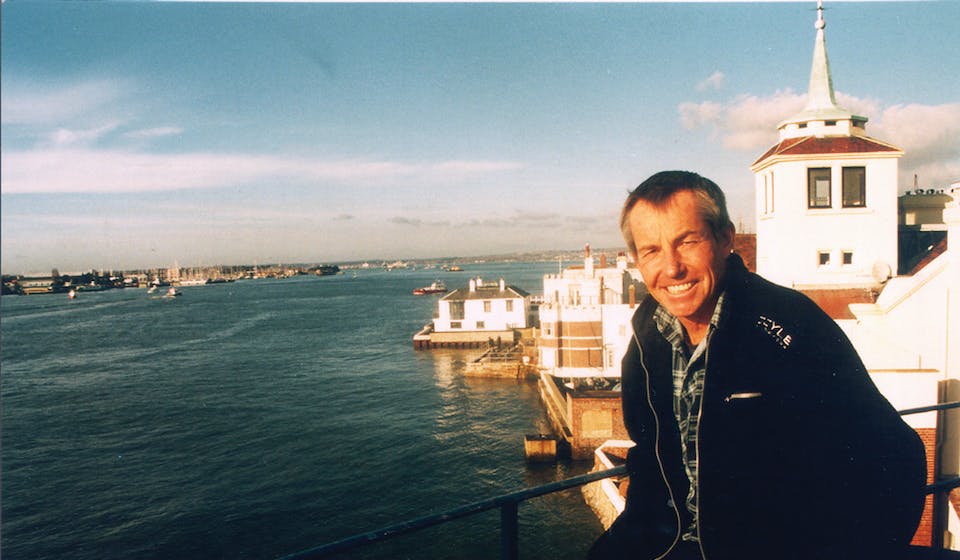