A Body by the Lighthouse: The Kitt Hartley Yorkshire Mysteries Book 6

All aboard for the latest Kitt Hartley mystery: a swashbuckling adventure with a charming cast of characters, split between Newcastle and Norway.

Private investigator Kitt Hartley and her twin sister Rebecca are preparing for a holiday in Scotland when cruise ship entertainer Errol Jackson appears at the door. Errol breaks the news that Bryce Griffin, a former smuggler and an old friend of Kitt's, has been murdered: his body found washed up by a lighthouse, bearing a gunshot wound.

Kitt persuades Rebecca to cancel their trip and, together with Kitt's assistant Grace Edwards and best friend Evie Bowes, books onto the next cruise to Norway to help with the ongoing murder investigation.

Aboard the cruise ship Kitt, Grace and Rebecca encounter burlesque dancers, casino dealers, drag queens and a talking parrot named Skittles - seemingly the only witness to Bryce's death. But what dark secrets are lurking below deck? Can Kitt catch the killer before it's too late?

'With eccentric characters and an intricate plot, this new series is one to get your teeth into' Candis 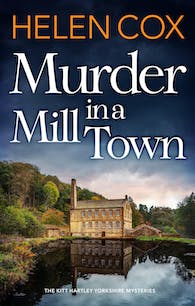 Murder in a Mill Town 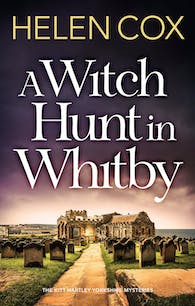 A Witch Hunt in Whitby: The Kitt Hartley Mysteries Book 5 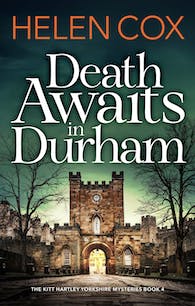 The Collected Kitt Hartley Mysteries: Murder by the Minster, A Body in the Bookshop and Murder on the Moorland 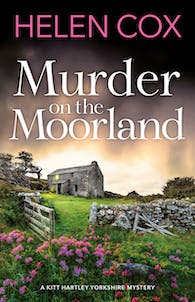 Murder on the Moorland: The Kitt Hartley Yorkshire Mysteries 3 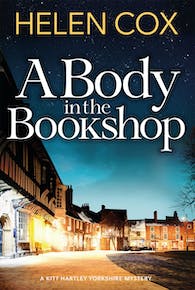 A Body in the Bookshop: Kitt Hartley Yorkshire Mysteries 2 Murder by the Minster

Praise for A Body by the Lighthouse: The Kitt Hartley Yorkshire Mysteries Book 6 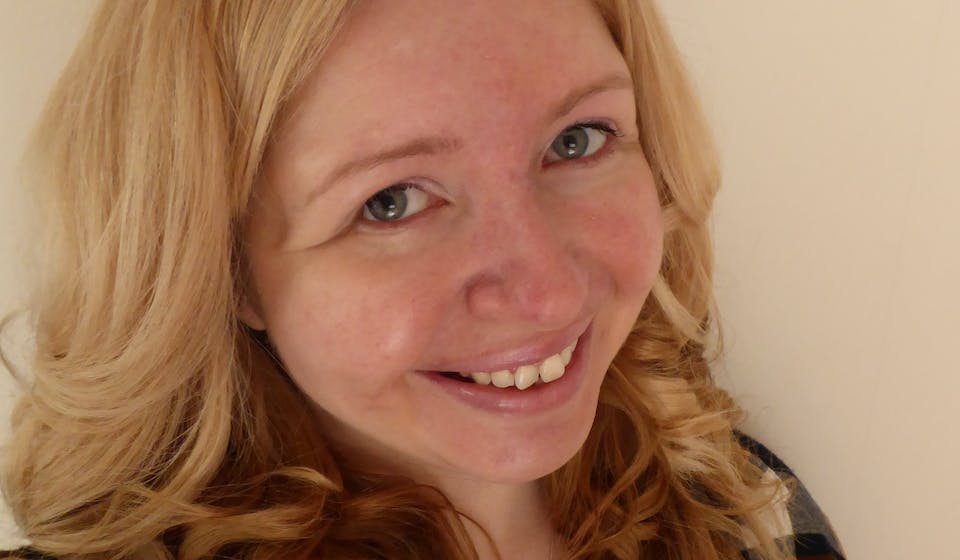 Helen Cox is a Yorkshire-born novelist and poet. After completing her MA in creative writing at the York St John University, Helen wrote for a range of publications, edited her own independent film magazine and penned three non-fiction books. Helen currently lives by the sea in Sunderland, where she writes poetry, romance novellas, the Kitt Hartley Yorkshire Mystery Series and hosts The Poetrygram podcast.

Helen's Mastermind specialism would be Grease 2 and to this day she adheres to the Pink Lady pledge. More information about Helen can be found on her website: helencoxbooks.com, or on Twitter: @Helenography.