Cricket and All That

An hilarious and irreverent examination of the history of cricket.

This is a compelling and irreverent account of a sport that originated in 16th century England and was then gradually fed to the British Empire; nowadays, of course England are regularly outplayed by most of the commonwealth countries. The author's probing research has uncovered hitherto unrevealed secret scandals amongst the governing bodies of the game and of the complex lives of some of the great heroes of the past and present day. He reveals the plots and sub-plots that have, it can now be said, livened up the MCC Committee meetings at Lord's over the years.

Totally outrageous, written with Henry Blofeld's contagious sense of humour, Cricket and All That shows cricket as a game that has had a profound effect on the very structure of English life. 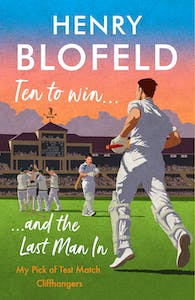 Ten to Win . . . And the Last Man In: My Pick of Test Match Cliffhangers 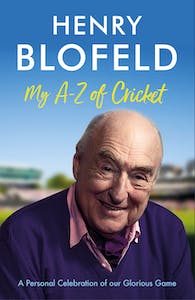 My A-Z of Cricket: A personal celebration of our glorious game 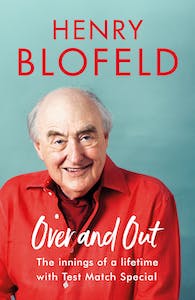 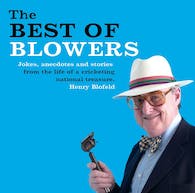 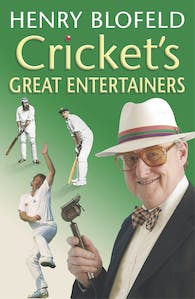 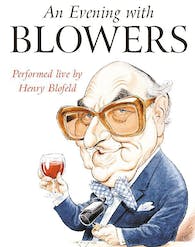 An Evening with Blowers 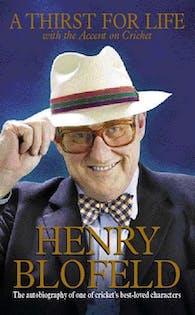 A Thirst for Life: With The Accent on Cricket 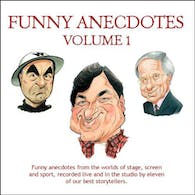 Praise for Cricket and All That

Henry began writing about cricket, for The Times, in May 1962 and in 1972 he started his long career as a commentator with the BBC's Test Match Special. During his career he has written for numerous papers and broadcast for both radio and television for many networks around the world especially in Australia and New Zealand. Between 1991 and 1993 he joined Sky Television before returning to Test Match Special after the death of Brian Johnston early in 1994. Since 2002 Henry Blofeld has performed in his humorous one-man show in theatres all round the country, and later he teamed up with his former TMS producer, Peter Baxter, for more than 250 two-man shows. He also had a successful partnership with England Spin Bowler, Graeme Swann. Henry now tours the country with his one man show.