It's 1812, and one man is on the top of the world. Napoleon Bonaparte has enjoyed victories all over Europe and is rebuilding the glorious city of Paris. Meanwhile, his enemies struggle to keep alive the embers of rebellion that still burn at the city's heart. To aid this noble cause, a few British intelligence officers have been smuggled in, and James Keane is one of them.

Keane finds himself at once adrift in a world of gambling houses and derelict cemeteries - of ex-Jacobites, disaffected French royalists, Irishmen and Americans, all of them voicing dissension. If Keane is to succeed, a means must be discovered by which to persuade these miscreants to rise against Napoleon's rule, without alerting the endless spies and informers that surround them. Forging alliances between unlikely collaborators proves especially difficult for Keane, whose honourable nature objects so strongly to this double-dealing. But he must persevere, or else lose the golden opportunity to aid in the defeat of the tyrannical French Emperor once and for all. 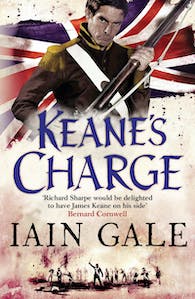 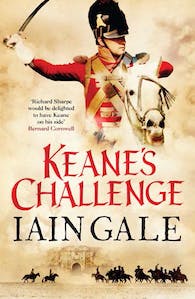 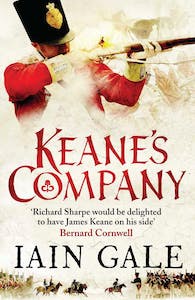 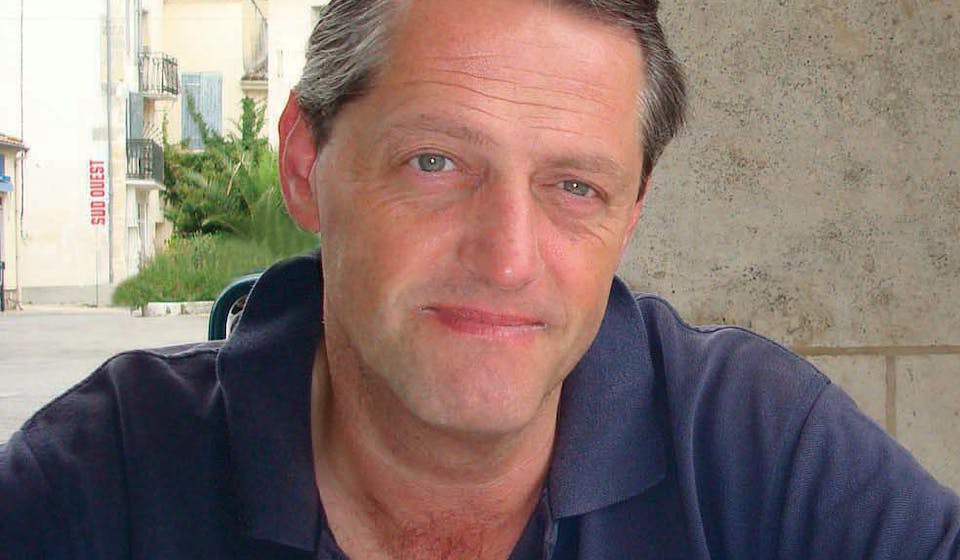 Iain Gale, art critic, journalist and author, comes from a military family and has always been fascinated by military history. He is an active member of the Scottish Committee of the Society of Authors and the Friends of Waterloo Committee. He is the Editor of Scotland in Trust, the magazine for the National Trust of Scotland, and founded the Caledonian magazine. He lives in Edinburgh.