Full of great stories, this is the candid, humorous and sharp autobiography of England football legend Jimmy Greaves.

James Peter 'Jimmy' Greaves is one of the greatest footballers to have graced the English game, a goalscorer of legendary prowess. His gripping and characteristically humorous autobiography journeys from Jimmy's childhood in the East End, via his early career at Chelsea and his short and troubled stay at A.C. Milan, to his emergence as one of the great stars of sixties football while at Spurs and an outstanding England forward. Jimmy's record as a striker is extraordinary - he was the leading goalscorer in the First Division - now Premiership - for six seasons and during his playing career was never out of the top five. There are darker aspects too: the bitter disappointment of failing to make the World Cup-winning team of 1966, and the battle against the alcoholism that followed his retirement from the game.

This book is both Jimmy's story and the story of football in the golden era of the fifties and sixties before money changed the game. It is populated by the great players whom Jimmy played with and against and animated by wonderful anecdotes about the game. It is an account of how football was then and how it has changed. 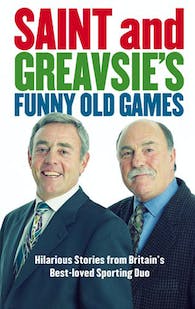 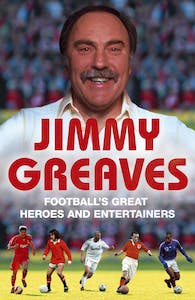 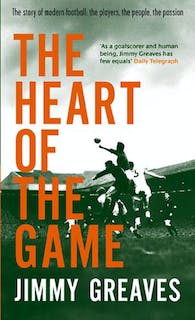 Praise for Greavsie: The Autobiography 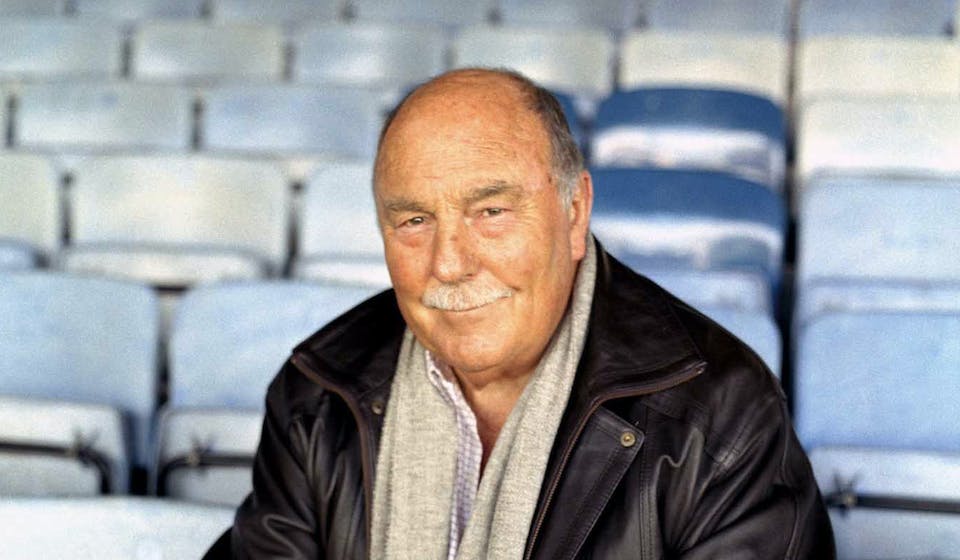 Jimmy Greaves was an outstanding forward for Chelsea, Spurs and England before becoming a popular TV pundit (Saint and Greavsie). He is now a much-in-demand after-dinner speaker.