When twenty-year-old Vivien Epstein, a Jewish hairdresser from Manchester, moves to London to make a new start, she quickly finds herself swept up in a city buzzing with life, on the cusp of the Swinging Sixties. But beneath the surface, Vivien is desperate to find Jack Fox, a man she had a brief but intense romance with. Her search will lead her to confront the dark resurgence of fascism in London's East End, which has forced some in the Jewish community to take to the streets.

Caught between life, death and a secret that could risk everything, can Vivien and Jack's love survive?

AN EXPLOSIVE, HEART-BREAKING NOVEL FOR FANS OF MAGGIE O'FARRELL AND ZOE HELLER 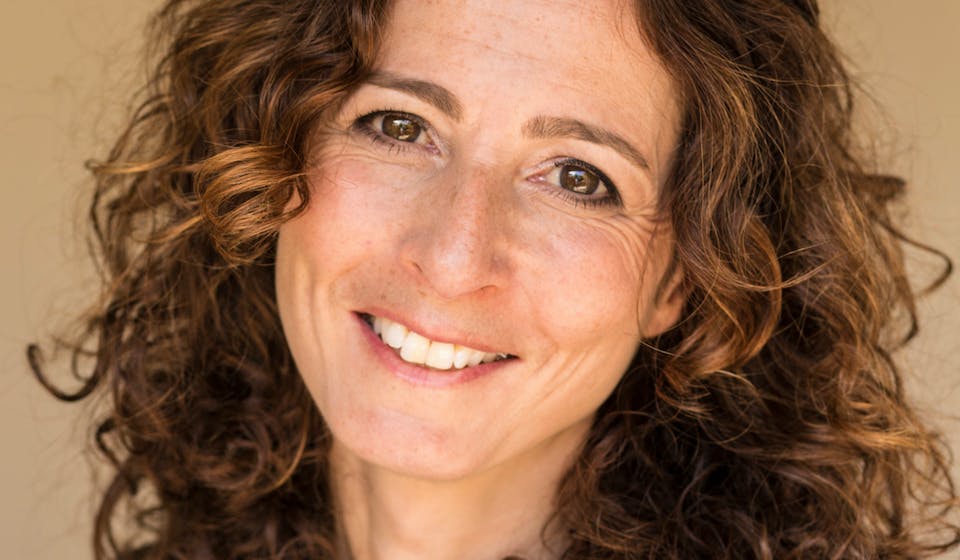 Jo Bloom has worked as a freelancer in the communications field for the past fifteen years with a focus on arts publicity and e-learning. She also contributed to the book review section of Time Out, London for a few years. Prior to this she lived and worked in Prague and New York. She was inspired to write Ridley Road when she met a Jewish anti-fascist who'd lived in the East End all his life and participated in numerous street battles with the fascists alongside both the 43 Group and the 62 Group. She lives in Brighton with her husband and young son. Follow her on Twitter @missiejobloom or visit her website www.jobloom.com