The Ranger of Marzanna

Two siblings. Two nations. One war for it all.

Sonya is training to be a Ranger of Marzanna, an ancient sect of warriors who have protected the land for generations. But the old ways are dying, and the rangers have all been forced into hiding or killed off by the invading Empire.

When her father is murdered by imperial soldiers, she decides to finally take action. Using her skills as a ranger she will travel across the bitter cold tundra and gain the allegiance of the only other force strong enough to take down the invaders.

But nothing about her quest will be easy. Her brother, Sebastian, is the most powerful sorcerer the world has ever seen.

And he's fighting for the empire. The Wizard of Eventide 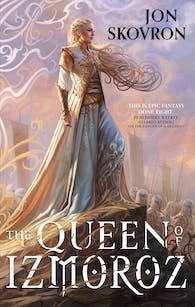 The Queen of Izmoroz: Book Two of the Goddess War 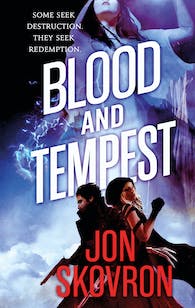 Blood and Tempest: Book Three of Empire of Storms 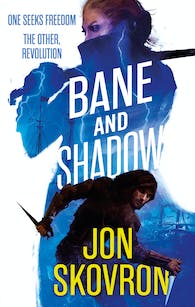 Bane and Shadow: Book Two of Empire of Storms 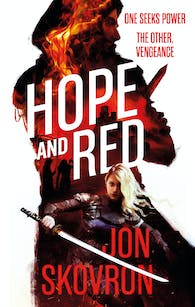 Praise for The Ranger of Marzanna 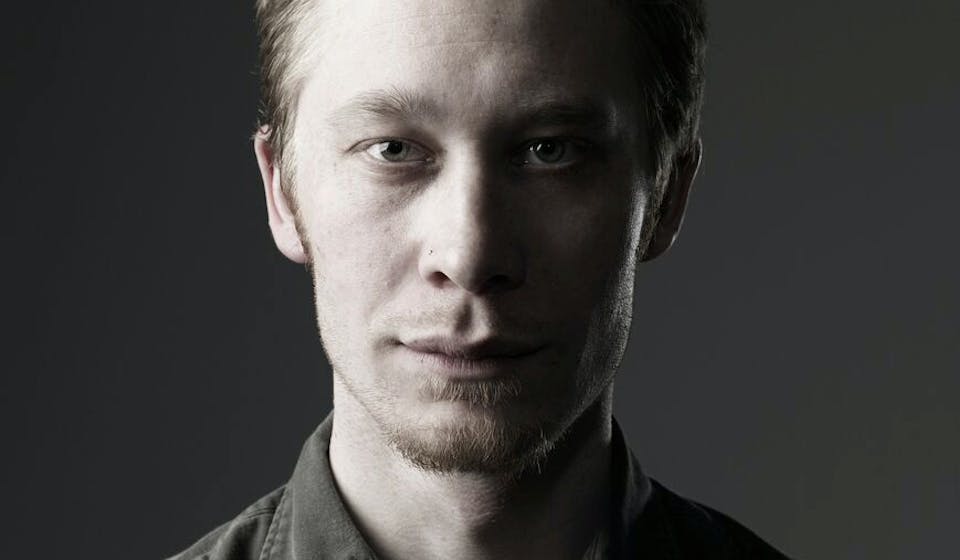 Jon Skovron is the author of several novels. He lives outside Washington DC with his two sons.