Buckle in for a heartstopping, breathless Deadly Ops ride with Katie Reus.

It's been the week from hell for undercover agent Tucker Pankov. With his boss murdered and his elite team stripped of their top-security privileges, it's clear they're targets of an elaborate plot. Tucker has one shot to uncover the truth - so he kidnaps the only woman who can save them.

National Security Agent Karen Stafford is at the top of her game. Fiercely independent, she refuses to be told what do. But when Tucker is framed for a fatal terrorist attack she believes in his innocence and is determined to clear his name.

As the investigation heats up, so does Tucker and Karen's powerful chemistry. But this conspiracy runs terrifyingly deep. Their enemies are dangerously close - putting any chance of a life together in lethal jeopardy... 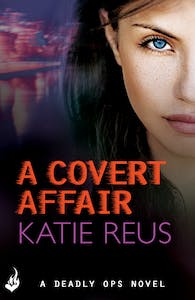 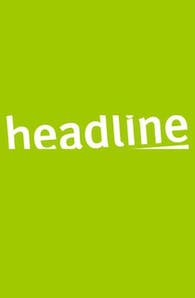 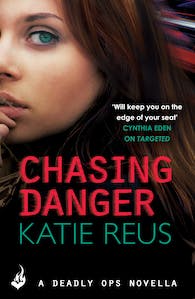 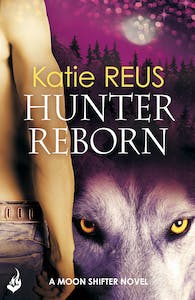 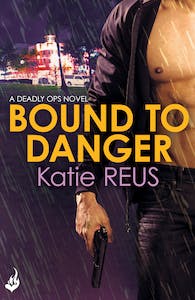 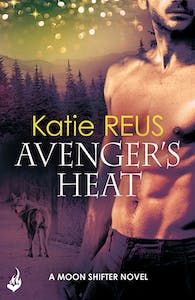 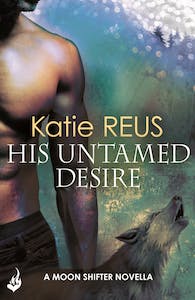 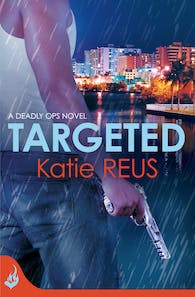 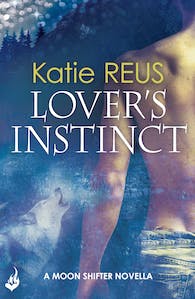 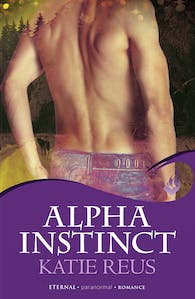 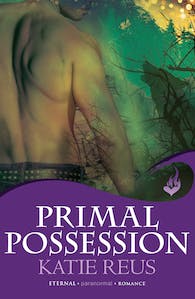 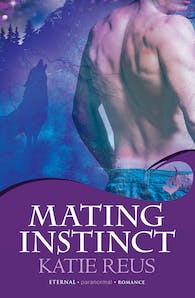 Praise for Edge Of Danger: Deadly Ops 4 (A series of thrilling, edge-of-your-seat suspense) 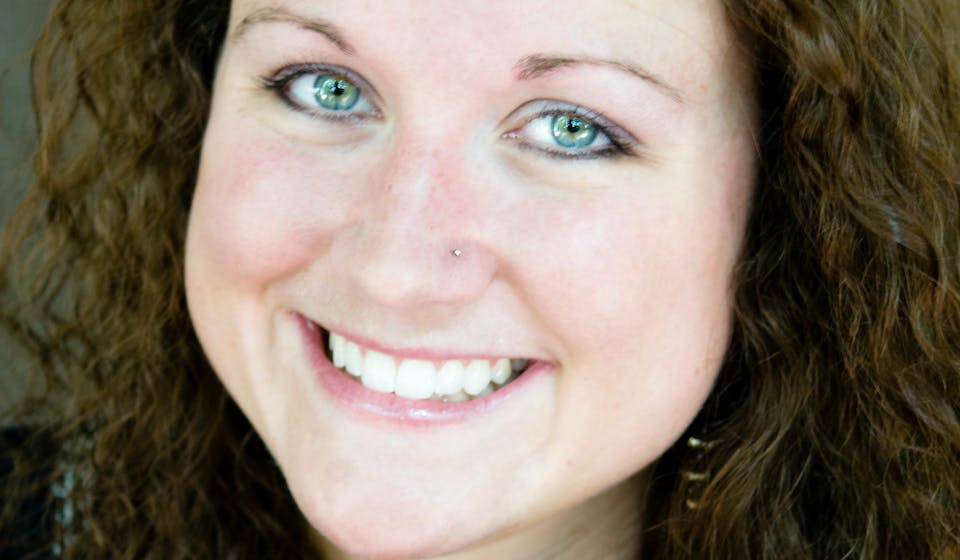 Katie Reus fell in love with romance at a young age thanks to books she'd pilfered from her mom's stash. After changing majors too many times to count, she finally graduated with a degree in psychology. She now spends her days writing dark paranormal romance. She currently lives near Biloxi, Mississippi, with her family. When she's not creating stories she can usually be found spending time with her family or one of the many eclectic animals they've adopted over the years.

Find out more about Katie by visiting www.katiereus.com, connect with her on Facebook at www.facebook.com/katiereusauthor and Twitter @katiereus.