When a druid has lived for two thousand years like Atticus, he's bound to run afoul of a few vampires. Make that legions of them. Even his former friend and legal counsel turned out to be a bloodsucking backstabber. Now the toothy troublemakers - led by power-mad Theophilus - have become a huge problem requiring a solution. It's time to make a stand.

As always, Atticus wouldn't mind a little backup. But his allies have problems of their own. Ill-tempered archdruid Owen Kennedy is having a wee bit of troll trouble: turns out when you stiff a troll, it's not water under the bridge. Meanwhile, Granuaile is desperate to free herself of the Norse god Loki's mark and elude his powers of divination - a quest that will bring her face to face with several Slavic nightmares.

As Atticus globetrots to stop his nemesis Theophilus, the journey leads to Rome. What better place to end an immortal than the Eternal City? But poetic justice won't come without a price: In order to defeat Theophilus, Atticus may have to lose an old friend. 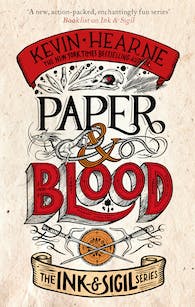 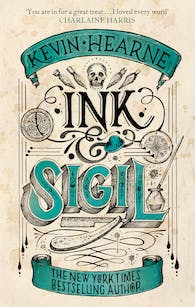 Ink & Sigil: Book 1 of the Ink & Sigil series - from the world of the Iron Druid Chronicles 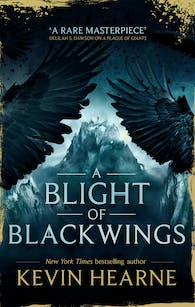 A Blight of Blackwings 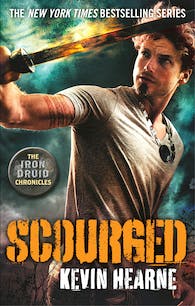 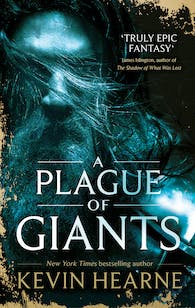 A Plague of Giants 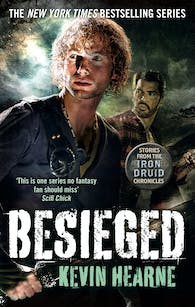 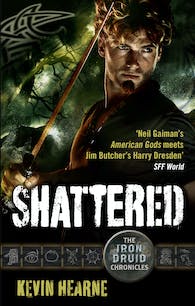 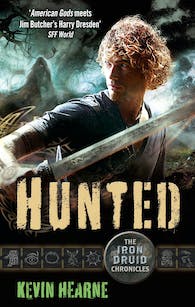 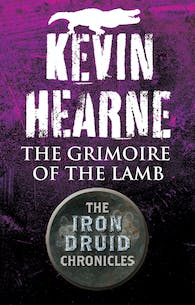 The Grimoire of the Lamb: An Iron Druid Chronicles Novella 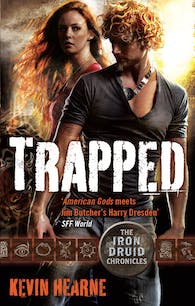 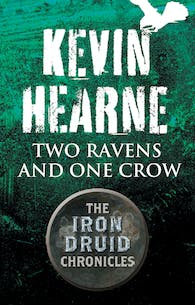 Two Ravens and One Crow: An Iron Druid Chronicles Novella 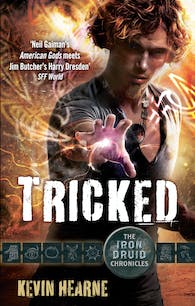 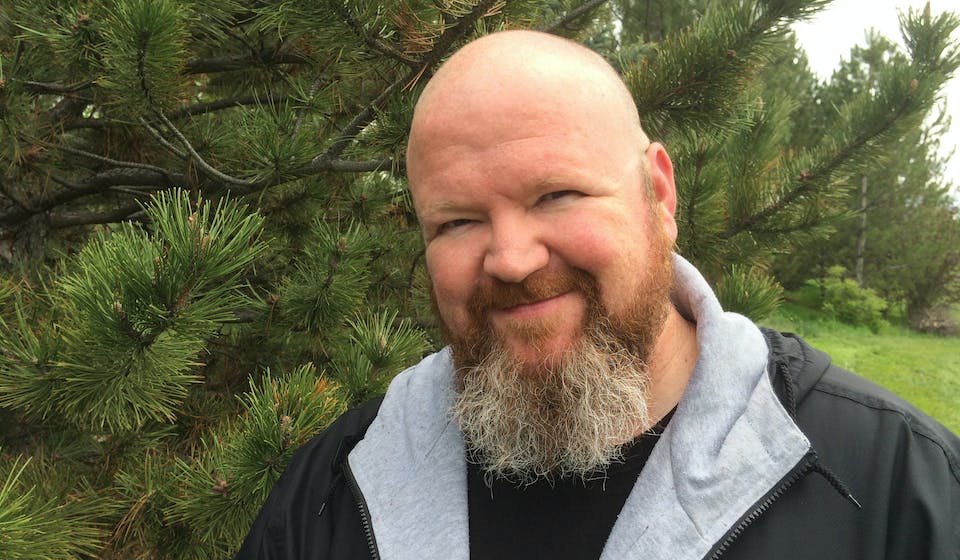 Kevin Hearne hugs trees, pets doggies, and rocks out to heavy metal. He also thinks tacos are a pretty nifty idea. He is the author of the Seven Kenning series, which starts with A Plague of Giants, and the New York Times bestselling series Iron Druid Chronicles.