'A deeply immersive young adult fantasy and an enthralling debut. It's a privilege to walk this new path into the oldest of stories' AMIE KAUFMAN, New York Times-bestselling author

Three misfits.
Two warring spirits.
One chance to save the world.

Kirra is the great-granddaughter of a truth dreamer, and, like Great Nanna Clara, no-one believes her night-visions are coming true. When an end-of-the-world nightmare forces her to surf where her brother was killed, she time-slips into a place that could ruin her life, here, and in the Dreaming.

Narn is the son of a well-respected Elder and holds an enviable role in his saltwater clan. Though he bears the marks of a man, many treat him like an uninitiated boy, including the woman he wants to impress.

Tarni is the daughter of a fierce hunter and the custodian of a clever gift. Somehow, she understands Kirra when no-one else can. But who sent this unexpected visitor: a powerful ancient healer or an evil shadow-spirit?

When death threatens all life, can a short-sighted surfer, a laidback dolphin caller and a feisty language unweaver work together to salvage our future?

'A breath of fresh air for both the genre and Australian literature. Lystra Rose has expertly crafted a captivating and enchanting fantasy world filled with magic and heart, while reminding us of the rich cultures and histories that were taken during colonisation . . . a must-read for lovers of YA fantasy.' Books+Publishing

'It is amazing to read a fantasy novel that draws on ancient original knowledge systems and their understandings. It's fun to read a book you can identify with.' Dr Bronwyn Bancroft, award-winning Bundjalung artist and author

'Lystra Rose writes with a fresh and compelling voice, seamlessly marrying meticulous word craft and storytelling with a deep connection to her Indigenous culture. This is uniquely Australian storytelling with purpose and a poetic sensibility.' Tim Baker, bestselling author

'Not a surfer? Me neither, but I felt like I rode the waves with Kirra, feeling the salt spray on my face. Not Indigenous? Me neither, but I felt like I walked, and at times ran, amid the rich Yugambeh culture. There are so many things I am not, but that's why I love to read. The Upwelling is a cultural education by stealth.' Bern Young, award-winning radio presenter, ABC Gold Coast 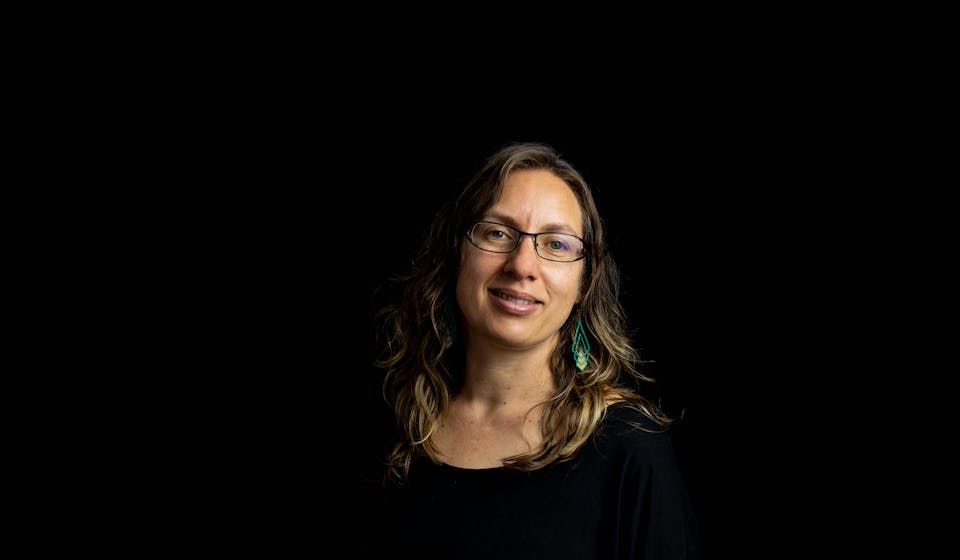 Lystra Rose, a descendant of the Guugu
Yimithirr, Birri Gubba, Erub and Scottish
nations, is an award-winning writer and editor
who lives in a land where the rainforest meets
the sea . . . Yugambeh-speaking country (Gold
Coast), Australia. When she's not catching
waves with her husband and their two groms,
Lystra is editing Surfing Life magazine and
is the executive producer of Surfing Life TV
(globally broadcasted on Fuel TV). She is the
first female editor-in-chief of a mainstream
surf magazine in the world. Surfing is Lystra's
daily reminder to 'let fear be your friend, not
your foe, and use it to do the things you love
or were meant to do'. It's also her creativity
generator.
The Upwelling is Lystra's debut novel.