A multi-layered, 21st century take on the classic tropes of space opera by a bold new voice in British science fiction.

Darien is no longer a lost outpost of humanity, but the prize in an intergalactic power struggle. Hegemony forces control the planet, while Earth merely observes, rendered impotent by galactic politics. Yet Earth s ambassador to Darien will become a player in a greater conflict as there is more at stake than a turf war on a newly discovered world.

An ancient temple hides access to a hyperspace prison, housing the greatest threat sentient life has ever known. Millennia ago, malignant intelligences were caged there following an apocalyptic struggle, and their servants work on their release. Now a new war is coming. 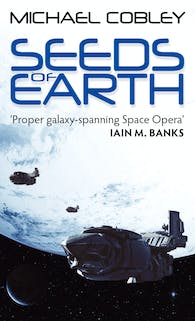 Seeds Of Earth: Book One of Humanity's Fire

Praise for The Orphaned Worlds: Book Two of Humanity's Fire 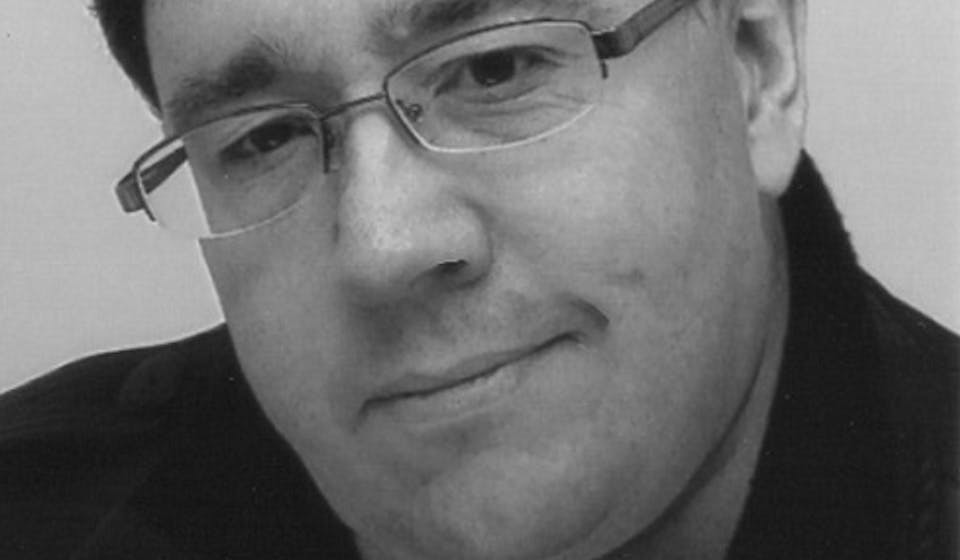 Michael Cobley was born in the city of Leicester, has lived in Perth (Australia) and Glasgow but now resides in North Ayrshire. His previous works have included the Shadowkings trilogy (a dark and grim fantasy epic), Iron Mosaic (a collection of short stories) but he is best known for his epic space opera series - Humanity's Fire. Splintered Suns is a stand alone adventure set in this universe.