Muhammad Najem, War Reporter: How One Boy Put the Spotlight on Syria

A teenage boy risks his life to tell the truth in this gripping graphic memoir by youth activist Muhammad Najem and CNN producer Nora Neus.

"What an amazing story this is! One family's struggle for survival in the chaos of Syria, and one boy's courageous decision to risk his life to tell the story. This graphic memoir is inspiring and exciting, powerful and very poignant. I loved it!"
-Anderson Cooper

"A story of journalism at its most inspiring, its most heartbreaking, its most essential. Muhammad is a reporter who brings hope to a damaged world."
-John Berman, CNN anchor

"A powerful true story that demonstrates the power of one young person determined to change the world. Everyone should read this phenomenal book." -Victoria Jamieson, coauthor of When Stars Are Scattered

"A beautiful book about an incredible boy. In telling Muhammad's story, Neus simultaneously captures the extraordinary sincerity and courage of so many young Syrians, against the backdrop of a hideous war. Children everywhere should read this inspiring book."
-Clarissa Ward, CNN Chief International Correspondent

Muhammad Najem was only eight years old when the war in Syria began. He was thirteen when his beloved Baba, his father, was killed in a bombing while praying. By fifteen, Muhammad didn't want to hide anymore-he wanted to act. He was determined to reveal what families like his were enduring in Syria: bombings by their own government and days hiding in dark underground shelters.

Armed with the camera on his phone and the support of his family, he started reporting on the war using social media. He interviewed other kids like him to show what they hope for and dream about. More than anything, he did it to show that Syrian kids like his toddler brother and infant sister, are just like kids in any other country. Despite unimaginable loss, Muhammad was always determined to document the humanity of the Syrian people. Eventually, the world took notice.

This tenderly illustrated graphic memoir is told by Muhammad himself along with CNN producer Nora Neus, who helped break Muhammad's story and bring his family's plight to an international audience. 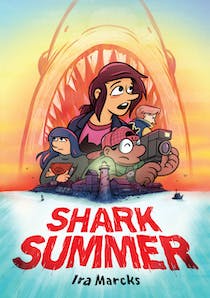 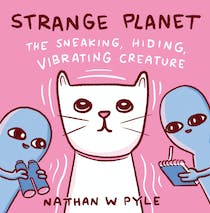 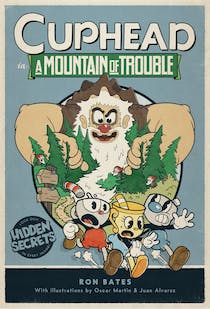 Cuphead in A Mountain of Trouble: A Cuphead Novel 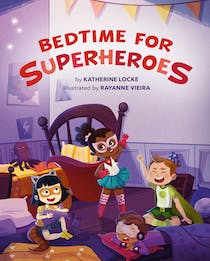 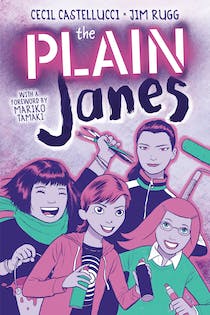 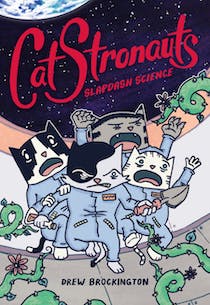 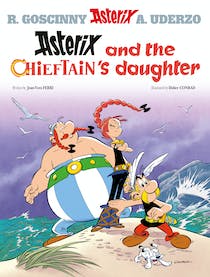 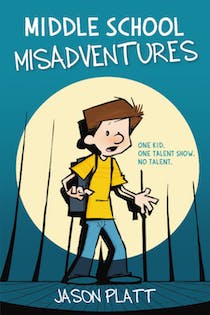 Champions Vol. 3: Champion for a Day

Rise of the Black Panther 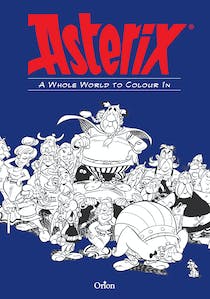 Asterix: Asterix A Whole World to Colour In 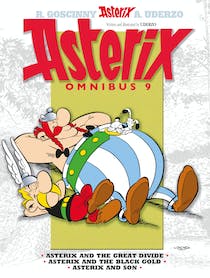 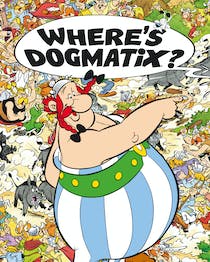 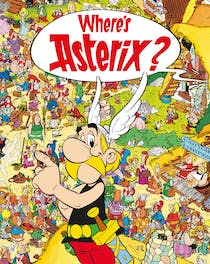