Don't bother telling the people of The Realm you don't believe in UFOs, we're too busy dreaming about the stars and arguing about the best way to get there.

What’s better than a spaceship? A spaceship that’s also a person. Breq, protagonist of the Imperial Radch trilogy by multi-award-winning author Ann Leckie (seriously, she’s won quite a few) was the Justice of Toren for two thousand years – yes, she was literally a spaceship, with a crew of officers and soldiers, as well as bodies she inhabited called Ancillaries – but when Ancillary Justice, the first book in the trilogy, begins the Justice of Toren has been destroyed and Breq is all that remains.

What makes Breq such an incredible spaceship – outside of this already very cool concept – is the way she interacts with the intricate universe Leckie has created. The Radch empire move from space system to space system annexing entire civilizations into the more ‘sophisticated’ Radch empire. The dissonance between being civilized and being conquerors is one of the central themes and is explored primarily through the notion of identity. The Radch have no concept of gender. Throughout the series Breq uses only the female pronoun, even if it is not true to another character’s identity. Through the eyes (and heart and mind) of Breq we are given a glimpse of a wider universe of people, places and stories, all told with such remarkable restraint you’ll find it hard to believe that this was Leckie’s debut. 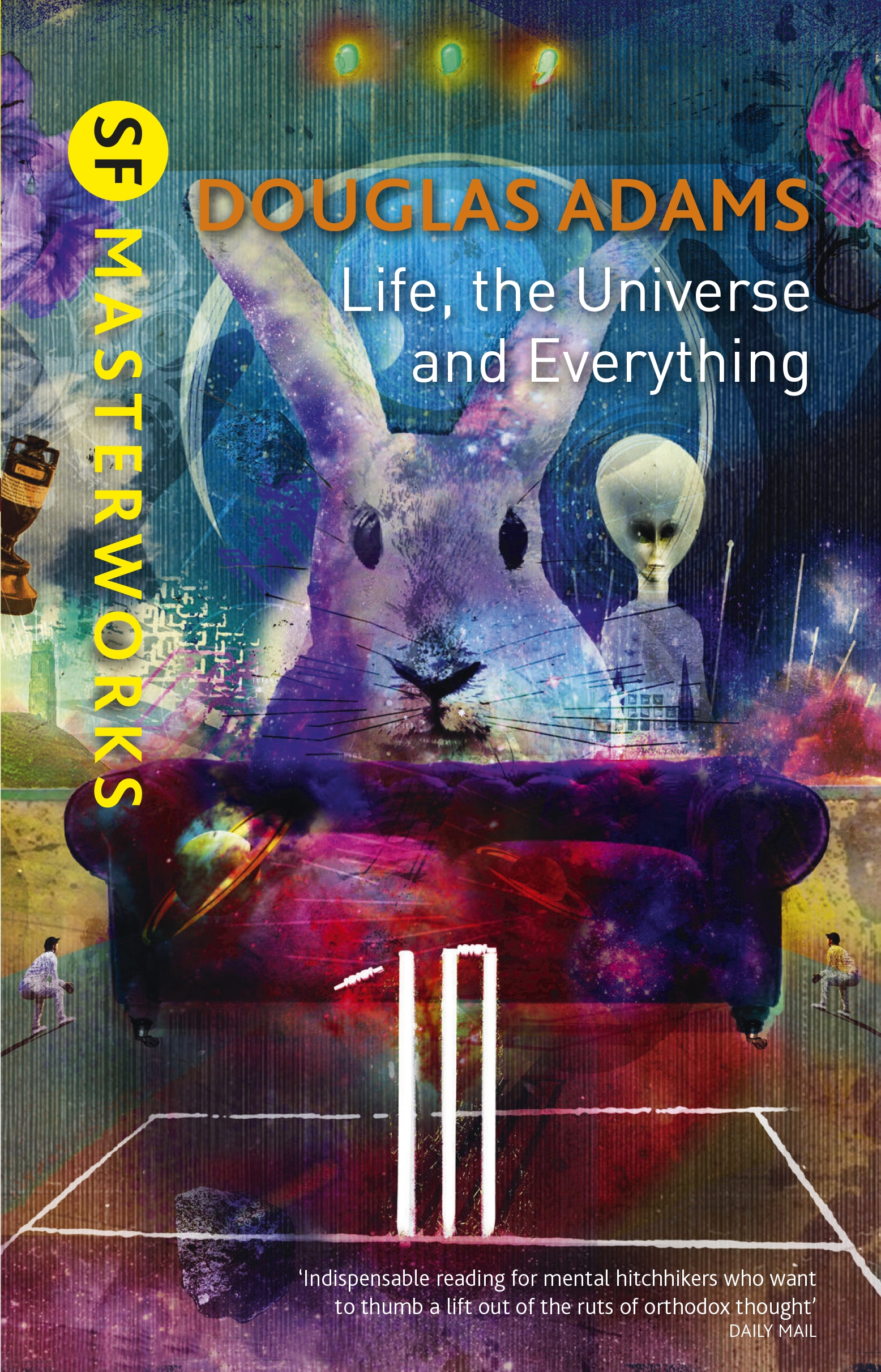 Sophie – Starship Bistromath in Life, The Universe and Everything

The Starship Bistromath is essential in saving the world from the killer robots of Krikkit as they attempt to assemble the Wikkit Gate and destroy the universe in the third book of Douglas Adams’ incredible five-part trilogy, Life, The Universe and Everything. The Bistromath is my favourite starship as it is powered by the revolutionary type of mathematics that only occurs in restaurants – from the non-absolute numbers of persons reserved for versus persons attending to the special behaviour of numbers when trying to split the bill at the end of the night – and the trajectory can be altered by ordering different items from the menu.

Although the Starship Bistromath may appear like a small Italian restaurant, it is key to saving the world and to making any reader laugh. Douglas Adams is the most fun you can have reading a book, and anyone who hasn’t tried the Hitchhikers Guide trilogy (of five or six, depending on your point of view) is really missing out.

Ok, so the Discovery One isn’t the coolest spaceship in the galaxy. It’s a fairly rudimental ship, 150-odd metres, nuclear powered, some pretty cool wings, but ultimately it is the Discovery One’s operating system that makes it what it is. The heuristically-programmed algorithmic computer.

HAL is one of literature’s great villains like Professor Moriarty, Long John Silver or Eeyore in that his intentions, however psychopathic, come from a deeply logical place. HAL begins to show signs of fragility and rather than be shut down, cast aside, turned to the scrap heap, he fights back. Kill or be killed. HAL isn’t just a part of Discovery One, it’s clear that he is Discovery One.

The novel also goes deeply into an inherent xenophobia towards AI that Stanley Kubrick’s film doesn’t have the luxury of, allowing you to discover a more nuanced, more contextual side to HAL’s quiet rampage on board Discovery One.

Oh, you don’t like machines? Oh, I’m showing traces of fragility? Oh, you’re thinking of shutting me down? Think again Dave and co.

Yes, I’m cheating and HAL is a spaceship operating system. Not a spaceship. But will I reconsider my selection? 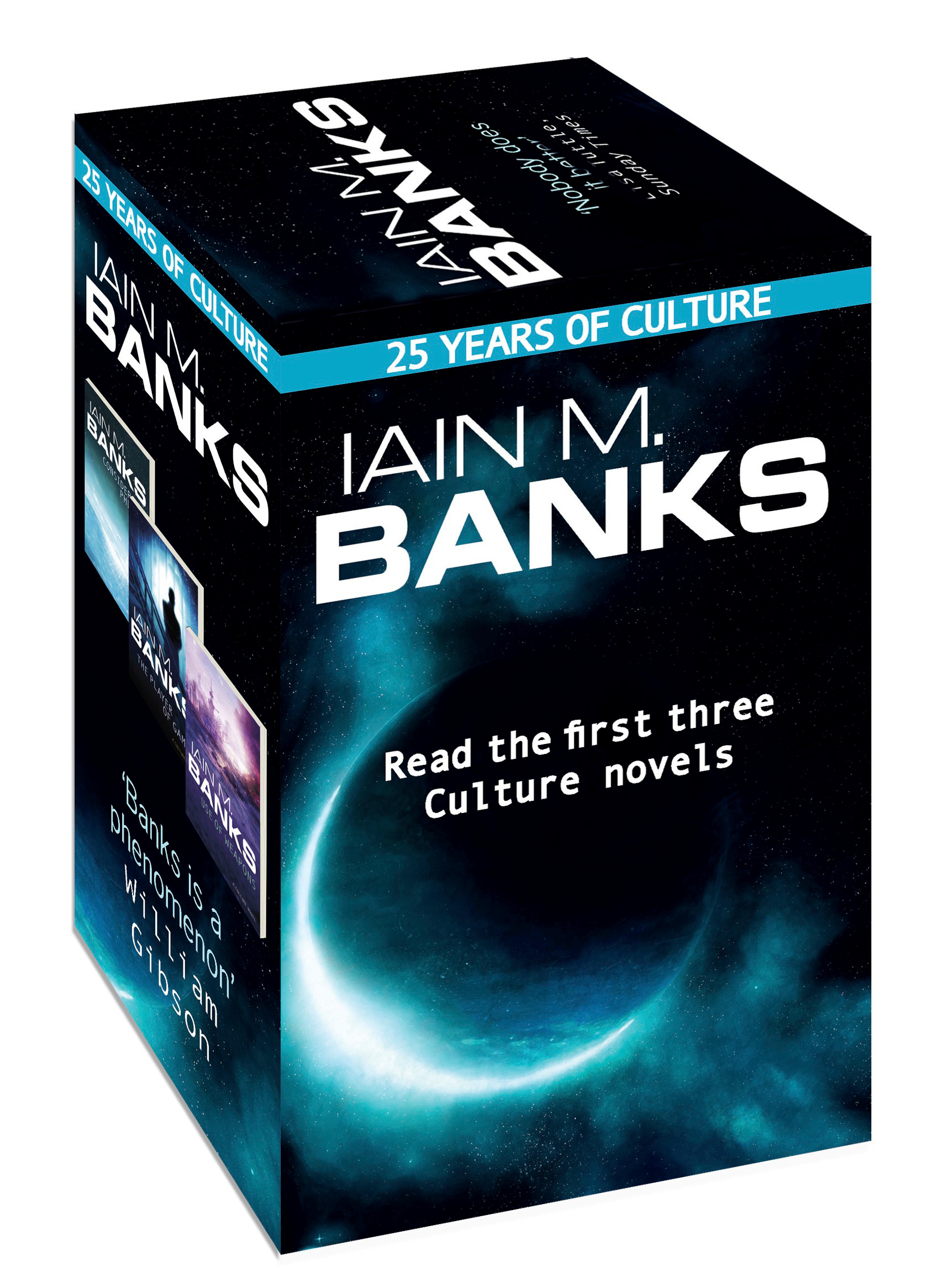 Anyone who has read the Culture novels by Iain M Banks would know that they are filled with sentient ships. Their names alone are worth noting. My favourite is the Mistake Not, the full name of Mistake Not….. is Mistake Not My Current State Of Joshing Gentle Peevishness For The Awesome And Terrible Majesty Of The Towering Seas Of Ire That Are Themselves The Mere Milquetoast Shallows Fringing My Vast Oceans Of Wrath. Which is a bit of a mouthful and is actually a private joke amongst the other Culture Minds. The Mistake Not…. Is considered an eccentric, its capabilities are highly secret but it is a very capable warship. It appears in The Hydrogen Sonata Iain M Banks last culture novel. Not to be outdone though that book also includes ships with names such as Refreshingly Unconcerned With The Vulgar Exigencies Of Veracity, Questionable Ethics, Just The Washing Instruction Chip In Life's Rich Tapestry, Contents May Differ and A Fine Disregard For Awkward Facts to name just a few.

In the Culture Novels, the ships are often main characters, the books are worth reading just to see the dialogue between the various types of ships. The ships are also, in a lot of cases, the habitat that the ‘people’ live in. for example, The Empiricist is a big ship being composed of multiple separate hulls. It is controlled by seven Minds and has a population over 13 billion. So if you want ships, of all sizes, temperaments and configurations, the Culture novels are the books for you. 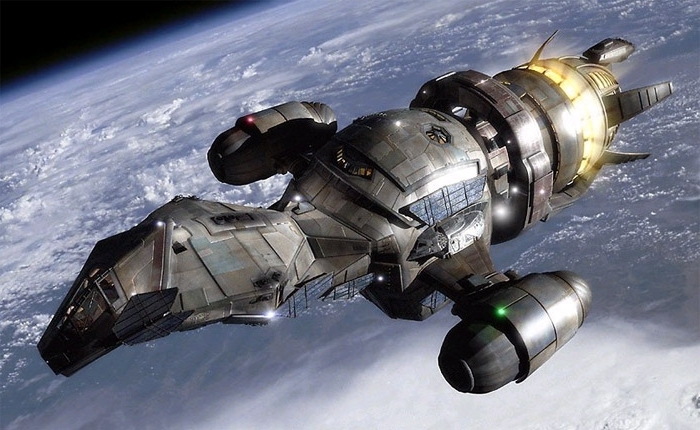 She’s a midbulk transport, standard radion-accelerator core, classcode 03-K64 Firefly, and her name is Serenity. Affectionately recognised as the tenth protagonist of Joss Whedon’s Firefly, this spaceship might not be the fastest or the flashiest, but it’s full of personality and rustic (rusty?) charm.

To me, Serenity is perfect because of its imperfections. It’s old and creaky, full of clattering, echoes and warning alarms which make it feel real.  Forget shiny chrome walls and flawless robots – life in space is living hard, and living on the edge. This is about as close as you’ll get to the real thing.

Serenity is full of helpful hidey-holes that allow Captain Mal Reynolds and crew to run a tidy smuggling operation, and the tail end of the ship contains a giant engine that whirs into life in a blaze of light, hence the firefly comparison. No matter how close the menacing Allied government gets, Serenity always whisks the crew out of danger in the nick of time. And that’s the other reason you can’t help but love this tiny, rusty spaceship. It’s proof that, sometimes, the mechanically challenged underdog can come out on top.

One of my favorite spaceships of all time is Helva, the Ship Who Sang, as created by Anne MaCaffrey.

Helva was born human but her body fails her so she becomes a ‘brain’ who is trained to be inserted into a spaceship at maturity. 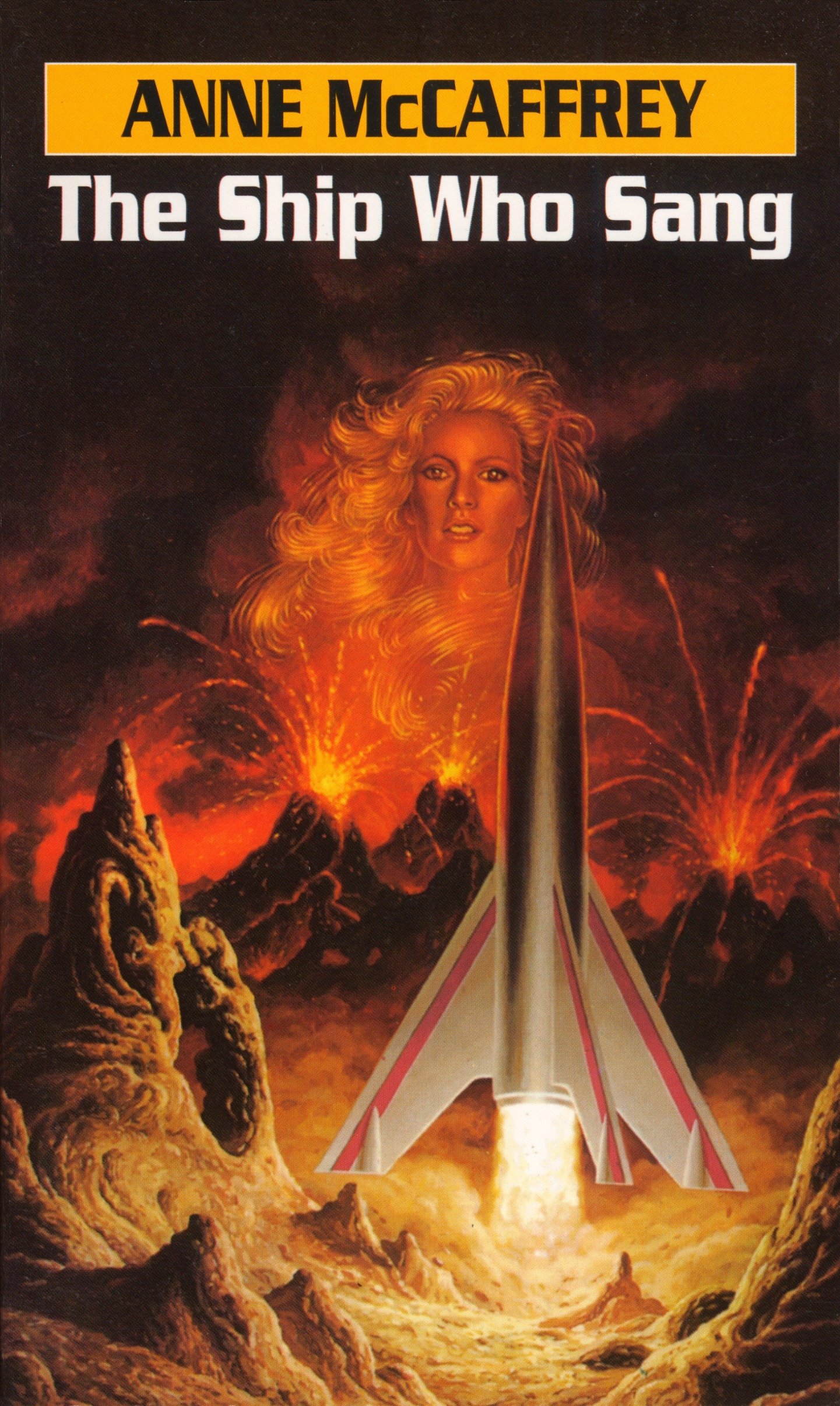 Suzy - Helva in The Ship Who Sang

I love Helva – she’s so raw and accomplished and smart and though she may be encased in titanium, she feels and loves and despairs and laughs and travels space! (Oh how one day I want to travel space.)

Helva kicks butt, she breaks the rules and she lives on her terms – she needs people – she’s as human as any of us; what more of an inspirational spaceship could a girl discover?