That’s one long-ass title but you have to understand, I thought this was going to be me in January:

I thought I would be calling out to the stars and thanking them for this wondrous gift:

Instead I am deluding myself:

So I’m just going to have to steel myself and wait until Star Trek: Discovery begins.

I’m going to have to find something else to do with my time (and so are you, obviously).

So in the words of Zephram Cochrane, ‘LET’S ROCK AND ROLL!!’

We begin with Becky Chambers. Why? Because Becky deserves your love, respect, fandom and hard earned dollars. She deserves them because she’s a damn fine author who has this to say about Star Trek: First Contact:

‘... it confronts the reality of poised, measured hero Jean-Luc Picard struggling with – and owning up to – the psychological remnants of a horrifying trauma that occurred well in the past’ 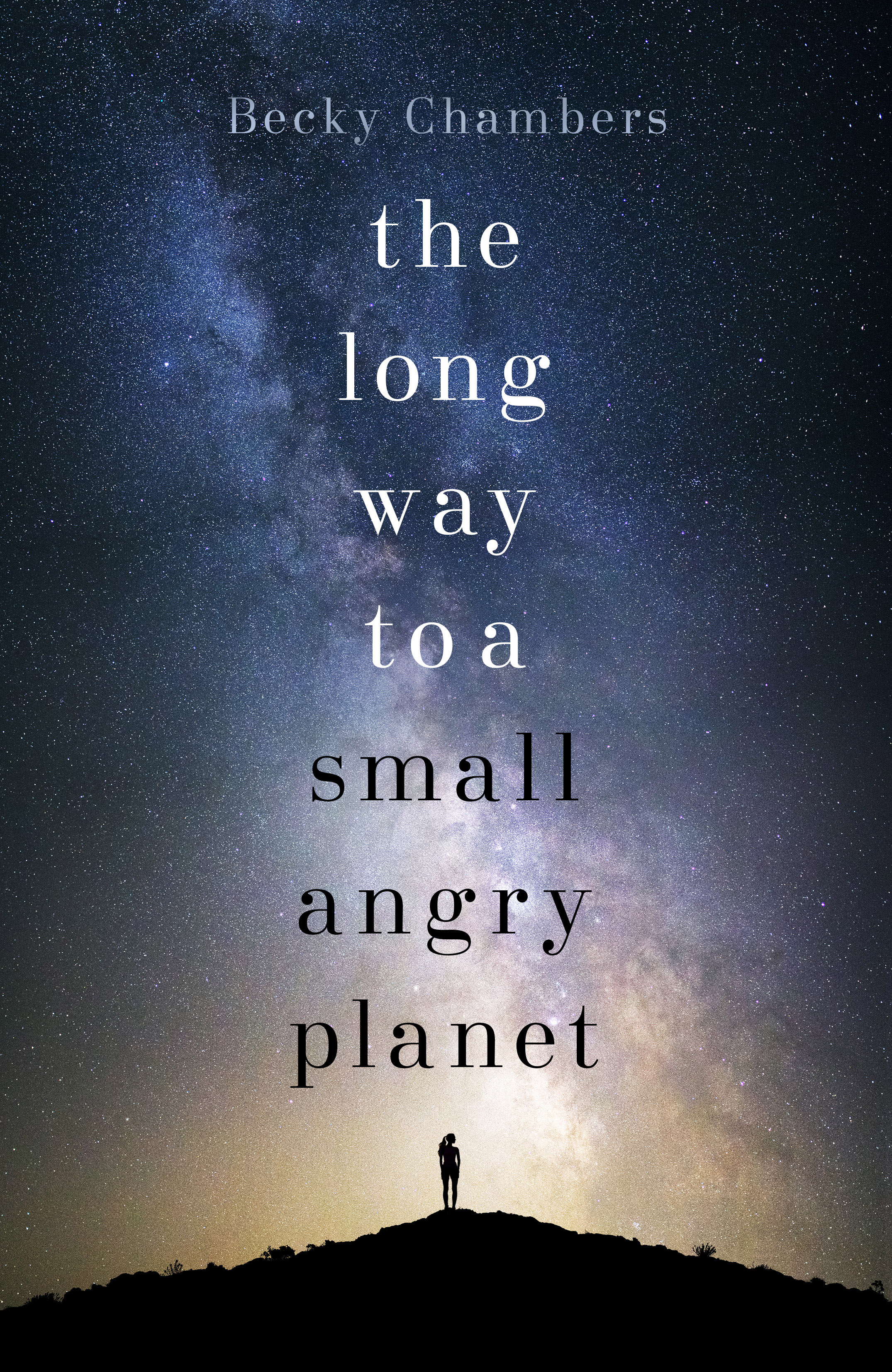 This kind of observation is a perfect example of the intelligence and introspection that Chambers brings to her books. A Long Way to a Small Angry Planet and A Closed and Common Orbit follow the intergalactic and the interpersonal journeys of the Wayfarer crew. The Wayfarer are a melting pot of humans, aliens and artificial intelligence.

So what’s it like going on that journey with them? It’s like a big warm cuddle in the vastness of space. It’s the comfort of friendship that will have your back. Like ‘I’ll totally be your alibi in court’ kind of friendship.

It’s exactly the kind of pick up you need to get over the despair of waiting longer for Star Trek: Discovery.

In short, this is the feeling you get when reading her books:

So you got the feels. The warm fuzzy kind. Maybe the wait won’t be so bad.

Since we're feeling a little better, how about we bring about the end of the world, with the Passage trilogy? 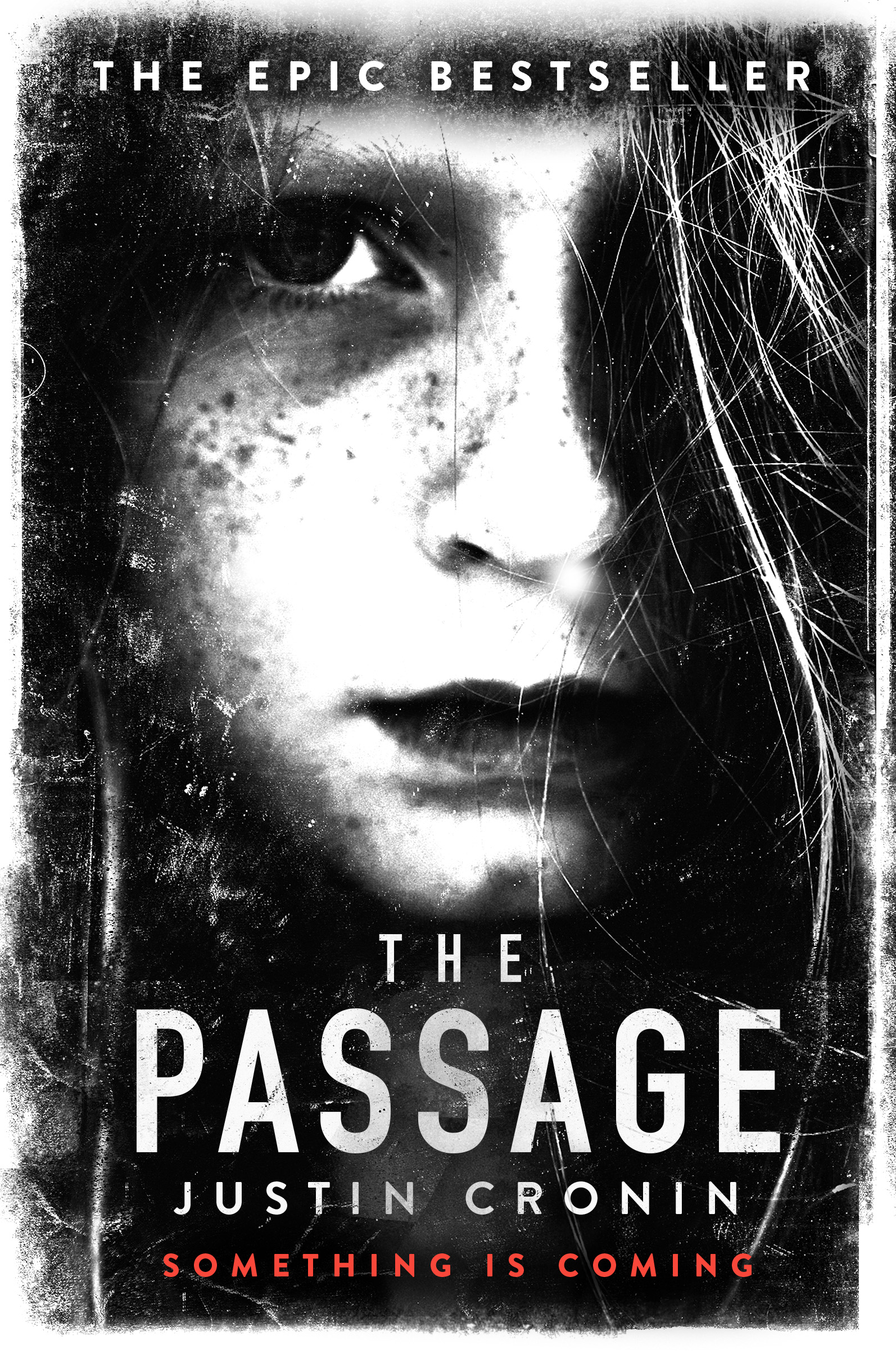 Well, technically the world has already ended. So this is what comes after.

Well if you’re a reader then yeah, it is. As Stephen King says, ‘read this and the ordinary world disappears’. What else could you possibly want than to escape into an immersive, literary page-turning world? And, oh boy, will you turn pages. The Passage alone has 963 of them. By the time you’re finished with this epic masterpiece of a trilogy, you’ll be closer and closer to that release date ... whenever it is ...

In the meantime let's make some (space) tracks

Where exactly have we laid in a course?

The belt guys, the belt.

The Expanse series is everything you could possibly want in a space saga. Drama, action, intrigue, politics, murder, mystery and also butts: 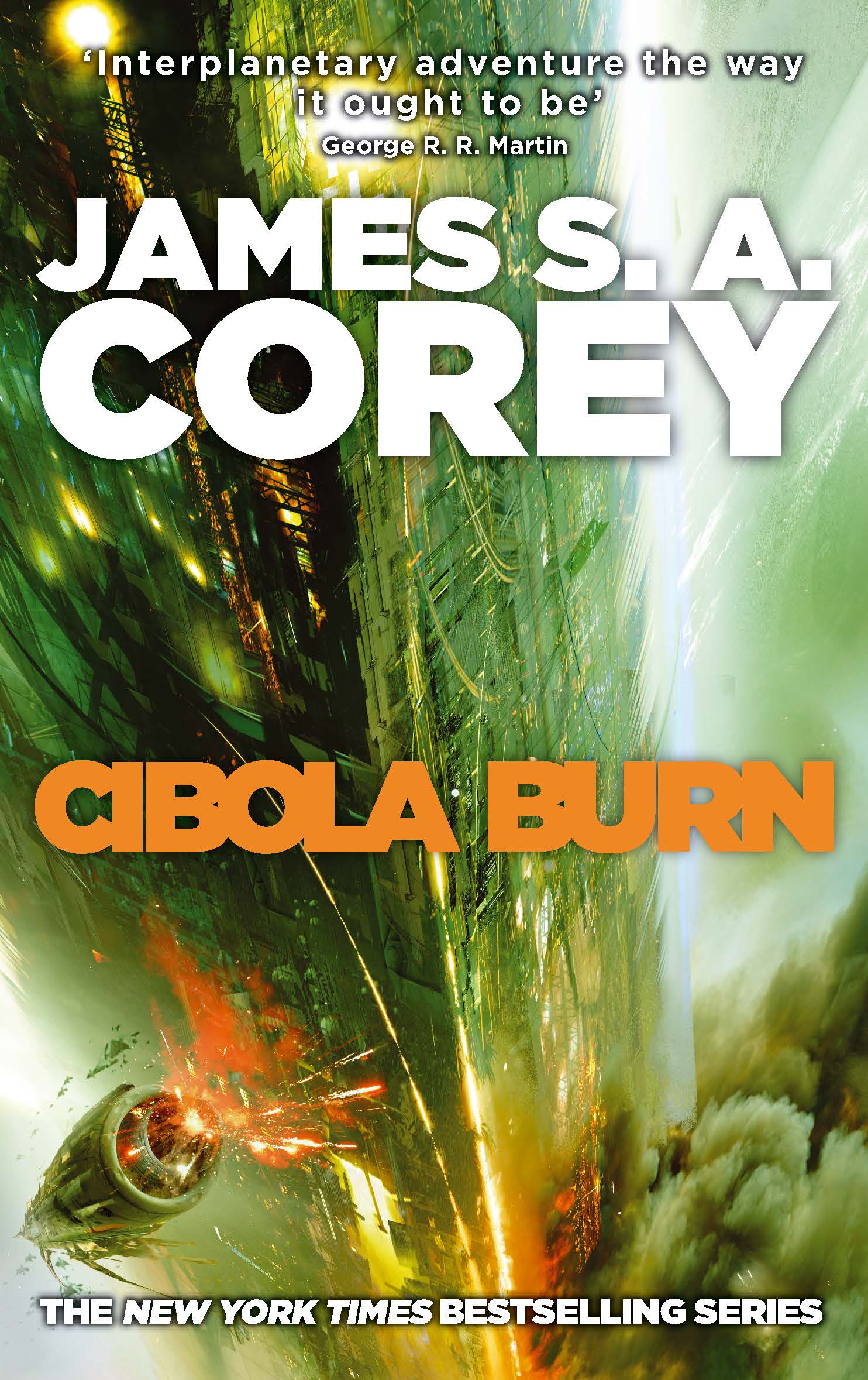 Well, that’s the television series (which you should totally be watching too). There are six books in this incredibly addictive series that as Salon.com says is a mix of Battlestar Galactica and Game of Thrones. What more do you need to know?

Don't worry, you can thank me in the form of gift baskets. Specifically the good kind that has me like this:

Okay, so that brings us to the end of the list. Ann Leckie’s Ancillary Justice – which, by the way, won the awards. Which awards you ask? All of them!

No other author has won the Arthur C. Clarke, Nebula and Hugo for Best Novel in the same year.

Leckie turns everything on its head in this masterful trilogy that follows a soldier named Breq. She was once the AI of a powerful warship (wrap your head around that) and now is out for revenge. This is simply a sublime and challenging read that is ultimately so satisfying.  It will leave you a better person. 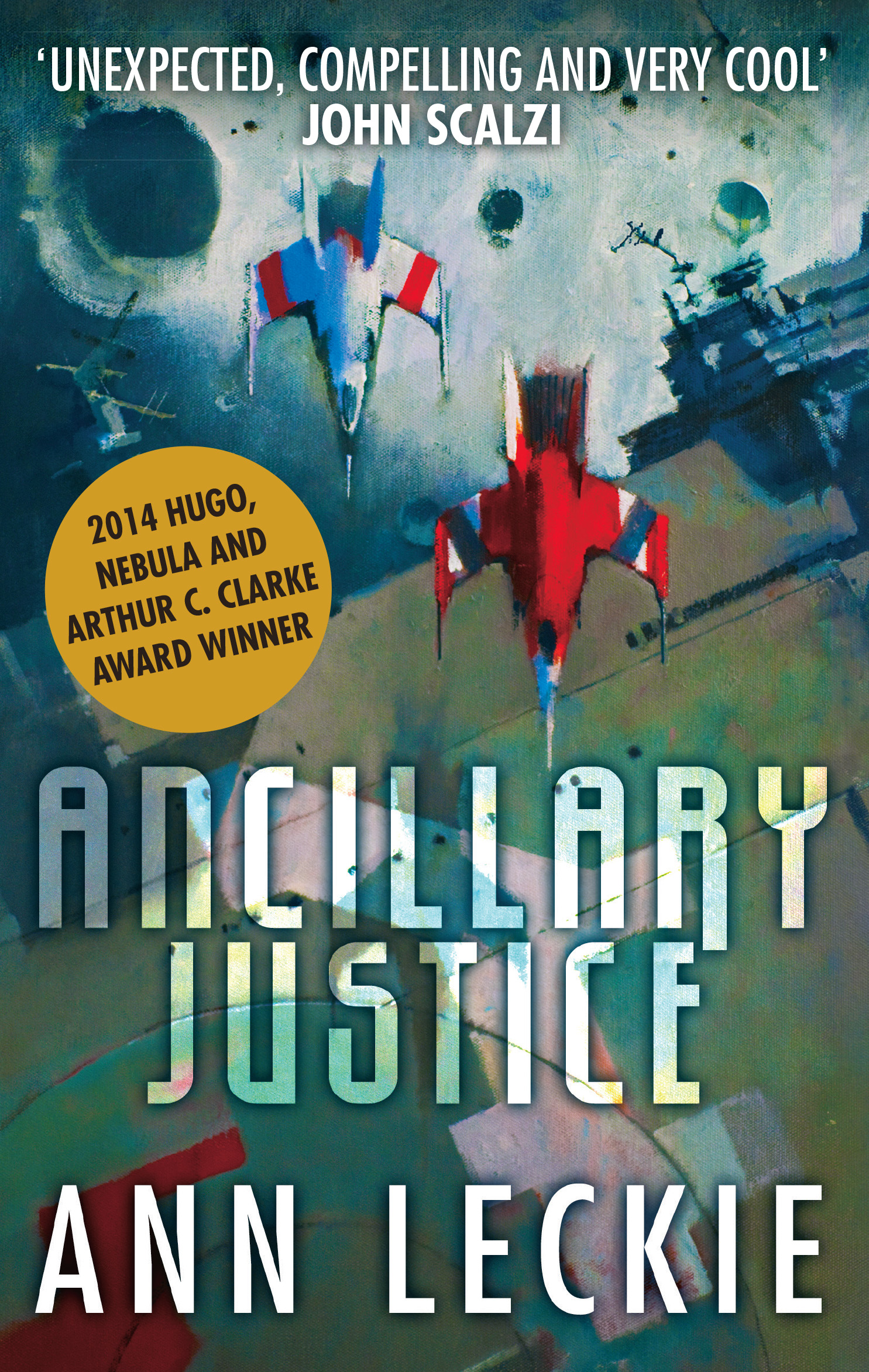 Beautifully exploring gender and sexual diversity, Ann Leckie’s trilogy is the perfect final stop in your wait for a Star Trek series boasting two female leads, a queer main character and a political story set years before the original series.