Flea, the iconic bassist and co-founder, alongside Anthony Kiedis, of the immortal Red Hot Chili Peppers finally tells his fascinating origin story and lucky for us we have a few little sneak peeks for your reading pleasure.

I came home from school that day and said, ‘Mom, for the first time in my life I’ve found someone I can talk to.’ Anthony told his mom, ‘I’ve found someone who will try anything, I’ve never had a friend like this before.’ My relationship with Anthony is something, well……I think if I really understood it, the cosmic energy might leak out, but there’s really no danger of that because it remains incomprehensible. 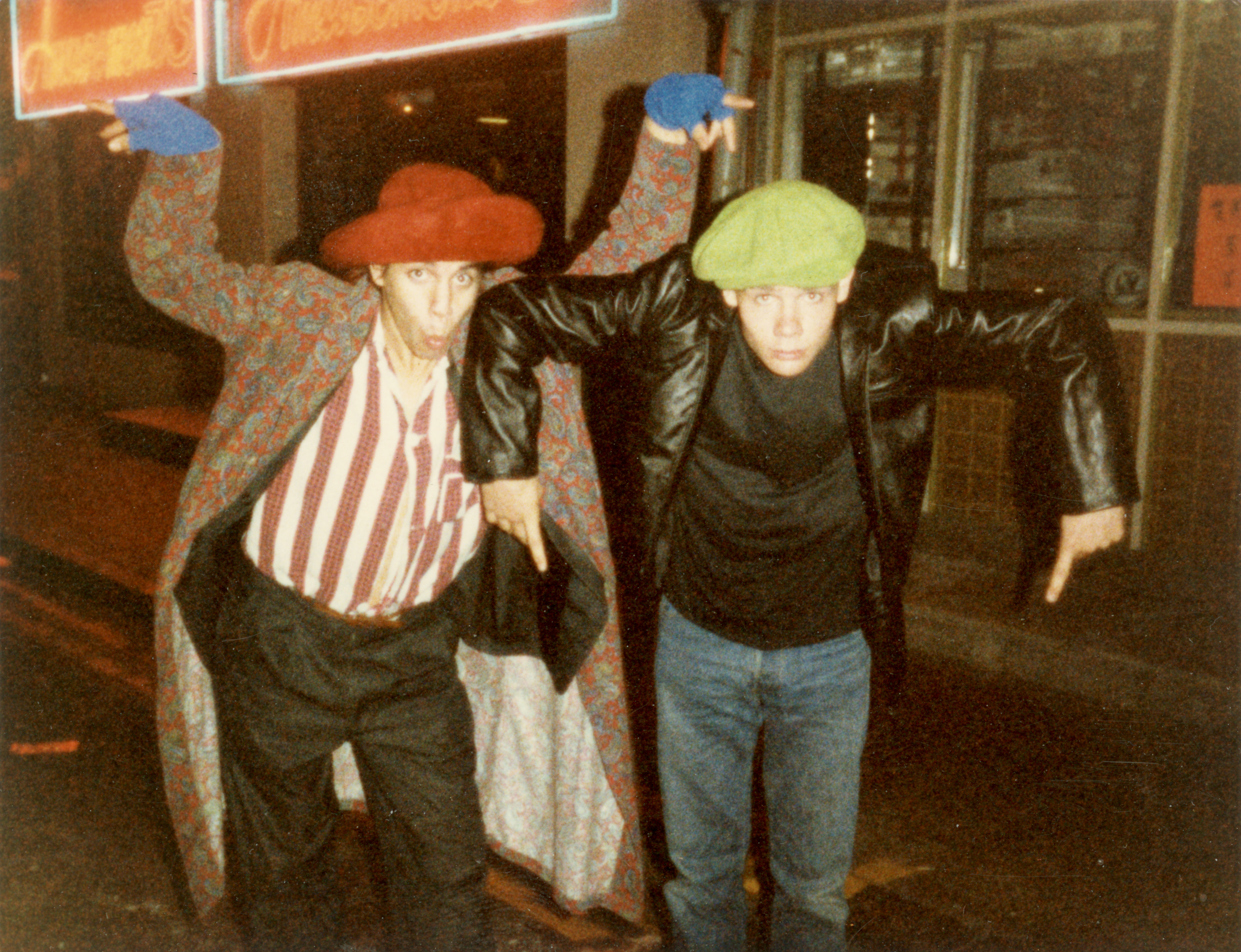 At the age of seventeen Beth became my first girlfriend. She was the most beautiful girl I had ever seen. I admired her and was so excited to have a girlfriend. But the truth is, I was an asshole. Once I realized the deal was that she loved me no matter what and would pine for me when I ran off with my friends, I was callous with her feelings. I used the relationship when it was convenient. I had no idea what I was doing. I had never seen a healthy relationship, and it was gonna be a long time before I even to try to understand how to build one.

After a couple of years together Walter, my stepdad, and Mom came to me and asked me to call Walter ‘Dad’. That felt uncomfortable and forced, but my real father was pretty much out of sight and out of mind, and I loved Walter, so I agreed. I want him to be happy. My desire for him to be happy was fuelled partly by goodwill, and partly by the fact that an unhappy Walter was a scary Walter, and a sad Walter was an unpredictable Walter. 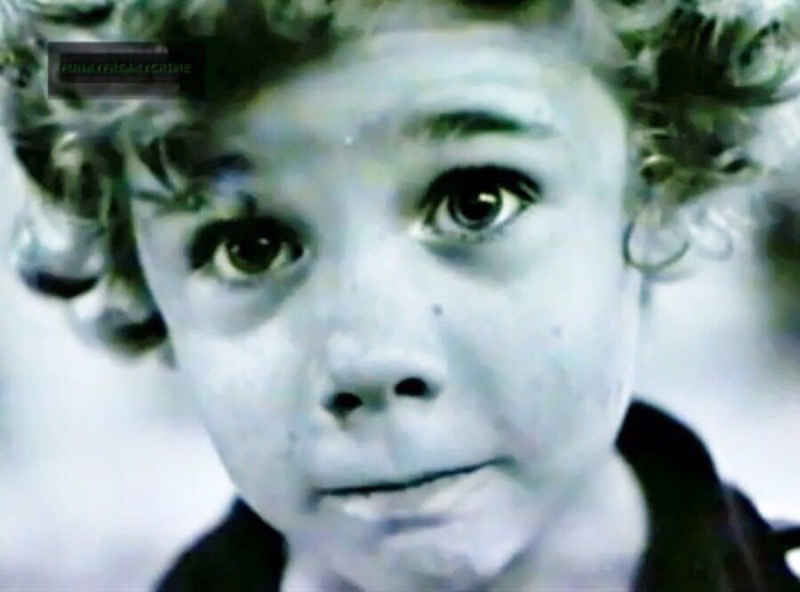 Punk rock opened the door to a new way of thinking that applied to every facet of my life (…) I put on my headphones, spun the Germs album and lay down on the dirty carpeted floor. As the first piercing feedback sound of ‘What We Do Is Secret’ flew into my earhole, everything else completely disappeared, casting a magic spell, the music having its way, reverberating through all my dimensions. Over the next thirty-eight minutes and fourteen seconds, the way I heard music changed forever. It was more than the sum of its parts. In all its distorted violence, it made me feel warm and not alone.

Test your knowledge on all things health and wellness with Dr. Brad Mckay.

Want to make some positive changes with the start of the new year? We hand-picked this literary list with you in mind.

A record-breaking conquest of all 14 of the world’s 8,000m ‘Death Zone’ peaks in 7 months: Nirmal (‘Nims’) Purja tells his remarkable story.