Lizzie Borden and Me 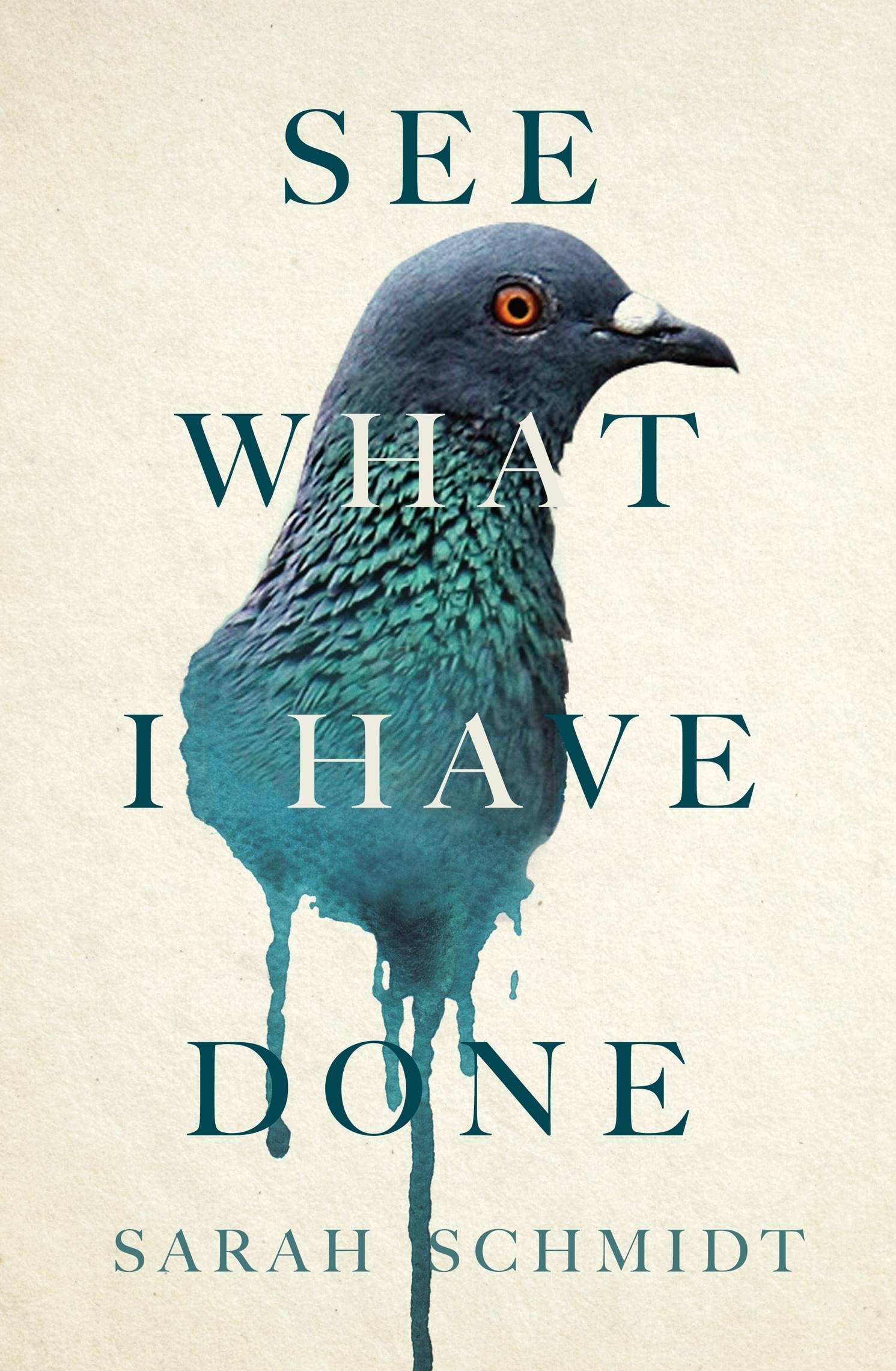 I think I was chosen by Lizzie to tell her story.

Years ago I was in a second-hand bookstore and as I reached for a book a pamphlet fell off the shelf onto the floor. I picked it up and it was this ratty old pamphlet about the Lizzie Borden case. I flicked through it and nothing about the crime interested me, nothing about it made me think it was special. But there was one thing: a picture of Lizzie on the front cover.

There was just something about her eyes. It seems weird to say that she spoke to me. Despite this, I put the pamphlet back on the shelf and went home. That night I dreamt about her sitting on the end of my bed and in the dream she said:

‘I want to tell you something about my father.’

I was petrified. Every night for a week I had the same dream about Lizzie. Finally I decided that the only way to stop the dreams was to start writing them down. Lizzie seemed happy that I was bringing a version of truth closer to the surface because those horrifying dreams lessened over the years.

The search for truth is something that I’ve always pursued well before I ever met Lizzie.  The origins of this desire are as macabre as the dreams of Lizzie.

It began when I was a child. My mum had to go to the hospital. As I was quite young both my brother and I had to be taken with her. It was there at the hospital that I witnessed an incident. While my brother and I were playing on the cubicle floor in the emergency room, a nurse came in and told my parents to pick us up off the ground. New patients were about to arrive in an ambulance and she didn’t think it would be good for us to see it.

We hopped up on the bed but I wanted to know what was out there. When no one was watching I slid back down again and crawled onto the floor, lifted up the curtain and had a look: in came two young children. They were covered in blood and just behind them was their mother. I knew she was dead. I was absolutely frightened by what I saw.

There was a policeman with the doctor and he said:

‘We have him in the back of the car. He did it in front of his children.’

After hearing this I pulled the curtain down and hopped back onto my mum’s bed, never spoke about it again.

That incident has driven me to become a writer. When I write I’m trying to lift that curtain up just a little bit more, trying to understand why adults do the things that they do.