Nicole Peeler makes a splash with the fifth installment in the sexy, captivating and irresistibly fun Jane True series - perfect for fans of Charlaine Harris

Sometimes the truth can be hard to handle.Supernatural halfling Jane True's not happy. She's been packed off to England to fight a war when she'd much rather be getting busy with her boyfriend Anyan. Unfortunately, Jane's enemies have been stirring up some major trouble and attracting a lot of attention - making it rather tricky for Jane and Anyan to get any alone time.Catapulted into the role of Most Unlikely Hero Ever, Jane must lead supernatural races in a desperate battle to combat an ancient evil. But she'll also have to fight her own insecurities, as well as the doubts of those who don't think she can live up to her new role as Champion - the most powerful supernatural leader of all . . . 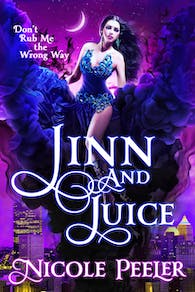 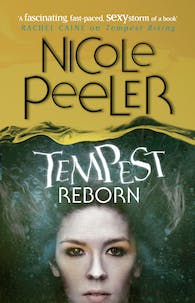 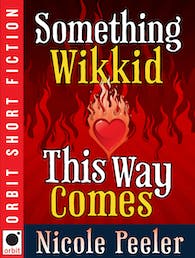 Something Wikkid This Way Comes 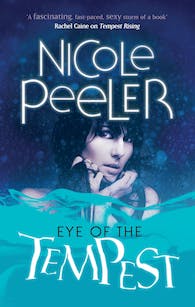 Eye Of The Tempest: Book 4 in the Jane True series 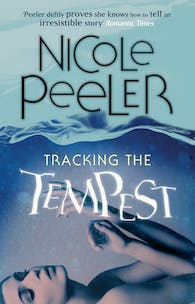 Tracking The Tempest: Book 2 in the Jane True series 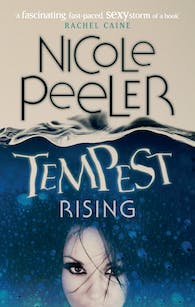 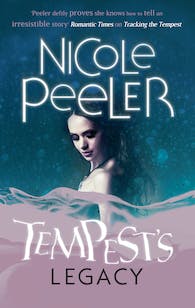 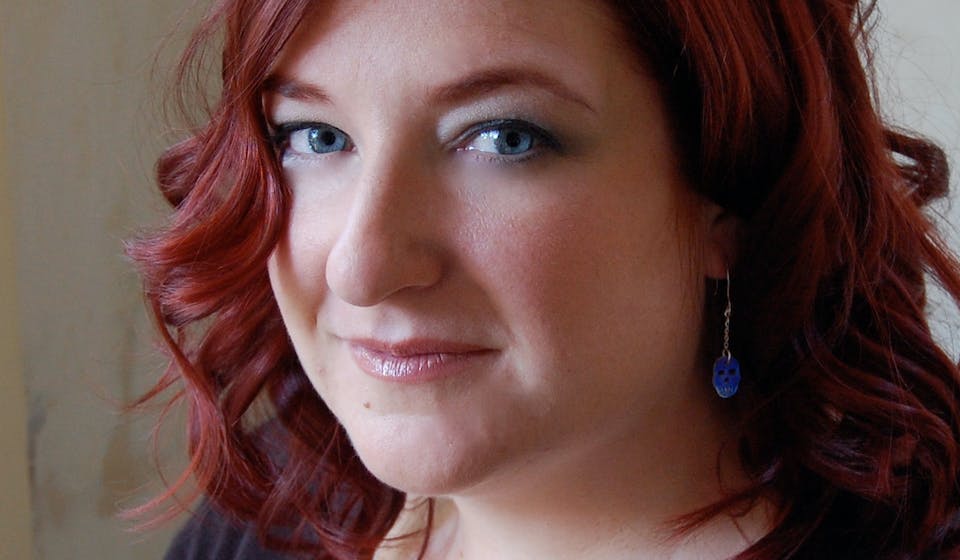 Nicole D. Peeler does not have any cats, kids, or husbands. Instead, she vexes literature in her new role as an assistant professor of Popular Fiction at Seton Hill University, Pennsylvania.