After They're Gone: Extinctions Past, Present and Future

A love letter to the lost species of the world

'Wise, challenging and offering some unexpected laughter in the dark, this is a rational and insightful account of the sixth great extinction event. Peter Marren is a brilliant writer and a national treasure.' PATRICK BARKHAM

'In his characteristic style Peter Marren has humanised the story of wildlife losses with humour and wit but also with his enormous knowledge and deep love for the living world.' MARK COCKER

We are in the midst of an extinction event: the sixth mass extinction on earth and one entirely caused by mankind. All species become extinct sooner or later, but we have accelerated that natural process several hundredfold and now, it is happening right in front of our eyes.

Extinction has a terrifying finality to it. And many species have already been lost to us forever; there is little we can do about that.

What we can do, however, is reflect, remember, and ultimately acknowledge the unvarnished truth. We must see the natural world as it is, and not as we might want it to be. Our trajectory is one that has benefited one species alone - humankind. For all other beings, from mammals to fish, from birds to insects and coral, from plants to lichens and fungi, the future, for better or worse, is in our hands. 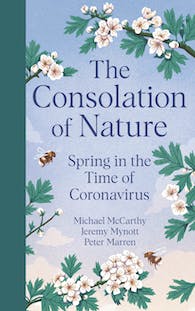 The Consolation of Nature: Spring in the Time of Coronavirus

Praise for After They're Gone: Extinctions Past, Present and Future 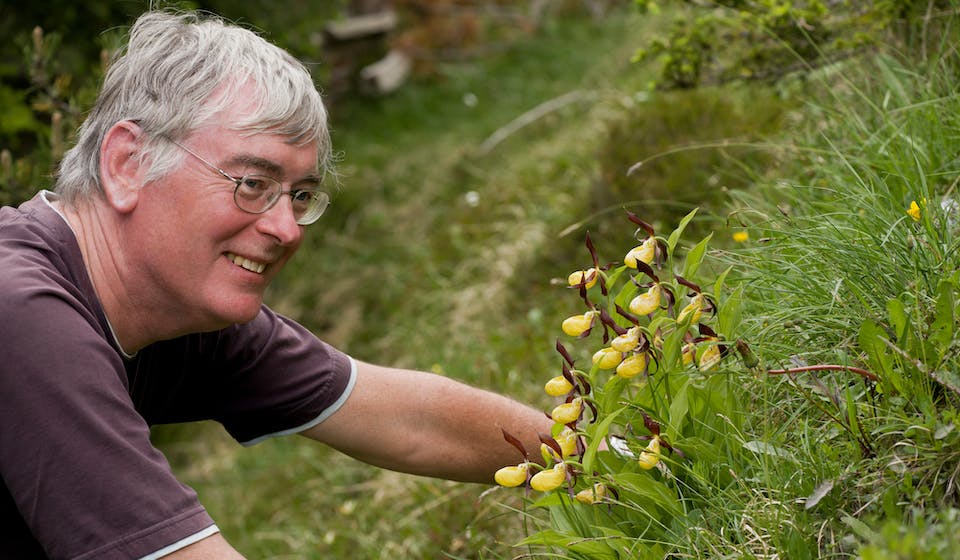 Peter Marren is a nature writer and commentator, author of Bugs Britannica, Rainbow Dust, Chasing the Ghost and many other books on British plants, insects, and the countryside. He won the BSBI President's Prize for Britain's Rare Flowers, which was also runner-up for the Natural World Book Prize. He was awarded the Thackray Medal for The New Naturalists by the Society for the History of Natural History. His satirical column in British Wildlife magazine, Twitcher in the Swamp, has a cult following.

He is also a Fellow of the Linnaean Society and has travelled the world in search of wildlife and has co-led wildlife tours all around Europe. He has written papers on endangered species and official reports on local extinctions. He waited until reaching an appropriately mature age before tackling the subject that energises all our efforts to preserve what is left of the world's wildlife and wild places: extinction. 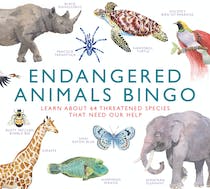 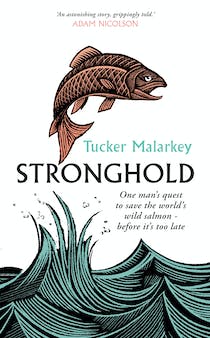 Stronghold: One man's quest to save the world's wild salmon - before it's too late 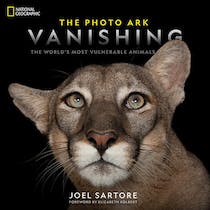 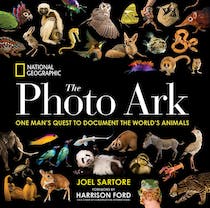 Hope for Animals and Their World: How Endangered Species Are Being Rescued from the Brink