Bestselling author of THE LAST TEMPLAR, Raymond Khoury returns with a blistering conspiracy thriller - a must-read for fans of Dan Brown and Steve Berry.

Eminent scientist Dr Ralph Padley is dying - and he knows it's time to finally tell the truth. Padley has a dark secret, which, if it got out, would have deadly consequences. But there are powerful men who will stop at nothing to silence him.

FBI Special Agent Reilly has an agenda of his own. For months he has sought the man who kidnapped and brainwashed his five-year-old son. But that man is a ghost - a highly protected CIA official with no name and no identity, and who may have links to Reilly's own father.

Watched, manipulated, and framed for crimes he didn't commit, Reilly becomes a fugitive, making it next to impossible for him to uncover the truth about his past while protecting the family he loves. He's left with no choice but to risk everything to unearth secrets that would shake the country to its core - if he's ever allowed to get that far. 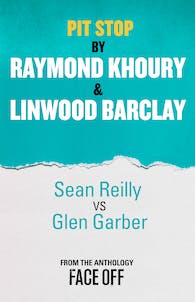 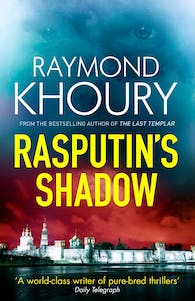 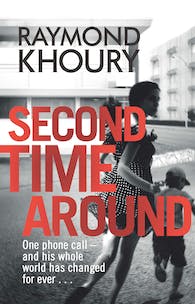 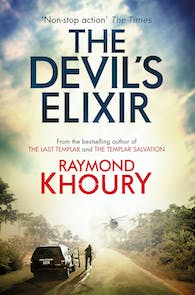 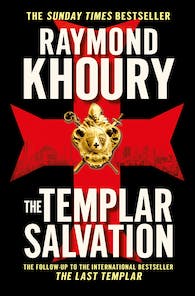 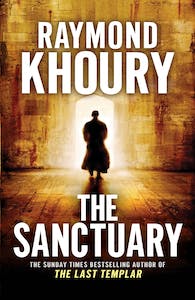 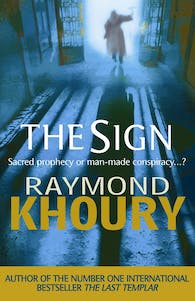 Praise for The End Game 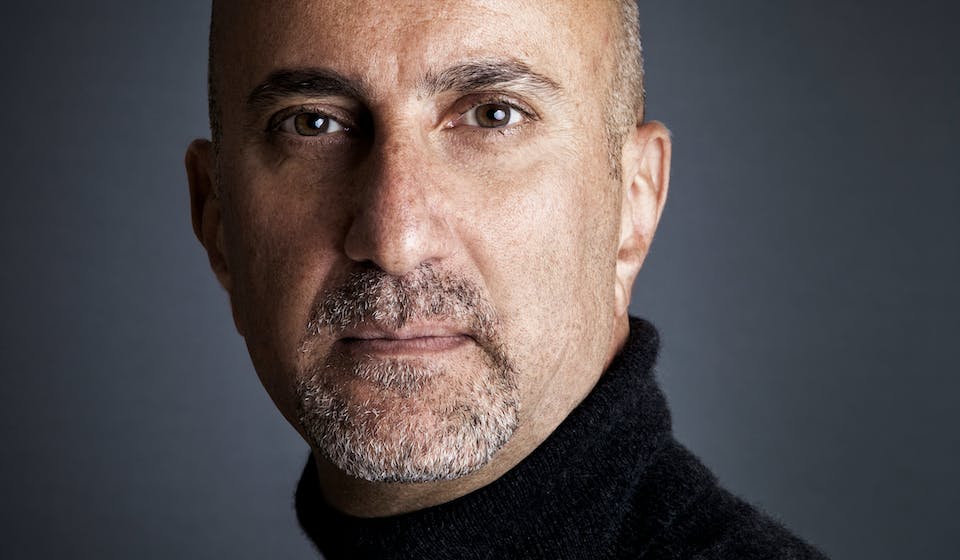 Find out more about Raymond Khoury and Linwood Barclay at www.raymondkhoury.com and www.linwoodbarclay.com.