Top 10 of Football: 250 lists on the beautiful game

Top 10 of Football publishes in time for the 2010 World Cup, when football will be at the forefront of global consciousness. The Top 10 series is a well-established and bestselling brand, with Top 10 of Everything 2009 so far selling over 40,000 copies in the UK alone. Top 10 for Men, the first spin-off title, was reprinted only one month after publication, having featured in the Bestseller

Football fans love lists: league tables; starting 11s; performance statistics. From the bestselling author of Hamlyn's Top 10 of Everything series comes a brand new collection of 250 exclusive lists that cover everything from the obvious to the obscure and uncover fascinating facts about the planet's favourite sport, including: Top 10 bestselling World Cup songs 10 World Cup unsung heroes Top 10 longest team names in the League of Wales 10 FA Cup giant-killers Top 10 highest-paid players 10 celebrities who had trials for professional clubs Top 10 football singles 10 unfortunately-named players Last 10 winners of the Mascot Derby 10 unusual football injuriesThe youngest goalscorers, the greatest comebacks, the worst disciplinary records and the most unusual club nicknames - all of these stats and more are revealed in this pocket-sized homage to the beautiful game. A conversational goldmine for men and the perfect present for the footy fanatic, Top 10 of Football is a must for every soccer-nut. 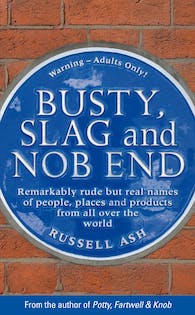 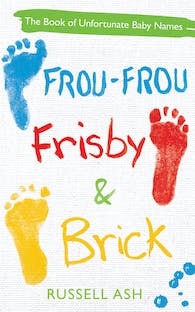 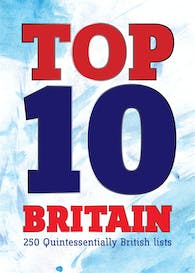 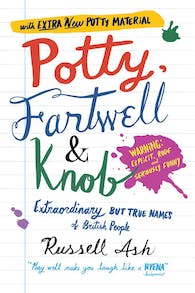 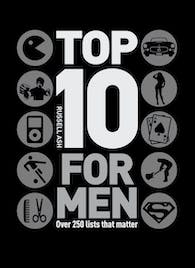 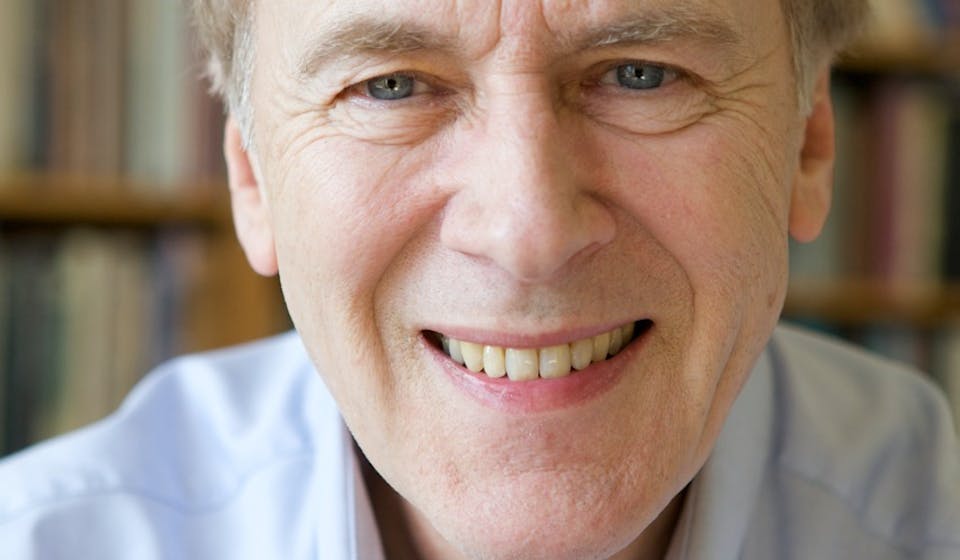 Russell Ash has written and contributed to over 100 successful books, including over 20 years of Top 10 of Everything, Whitaker's World of Facts, Great Wonders of the World, The Impressionists and their Art and Tall Stories. He is regularly featured on TV and radio.