In 1950's Germany, the war may be over, but the fight has just begun. The thrilling conclusion to Ryan Graudin's WOLF BY WOLF.

The thrilling conclusion to Ryan Graudin's Carnegie Medal 2017 nominated alternative history and fantasy epic, WOLF BY WOLF. In 1950s Germany, the war may be over, but the fight has just begun . . .

With their mission to overthrow the Nazis in danger, Yael and the resistance are ready to fight.

Forced to run, life in the shadows for Yael, Luka and Felix isn't easy, especially when their enemy seems to know their every move. And when each step uncovers dark secrets and even darker truths, each must find a way to navigate right and wrong, past and future, life and death, if they are to survive at all.

A captivating story of survival, love and freedom in a gripping, fantastical alternate universe from WOLF BY WOLF and THE WALLED CITY author, Ryan Graudin. 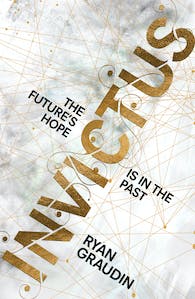 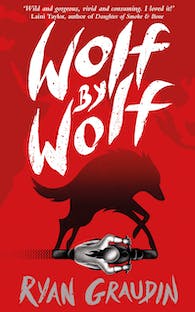 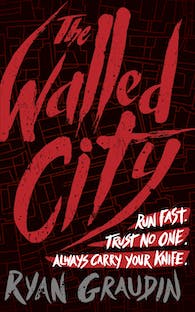 Praise for Wolf by Wolf: Blood for Blood: Book 2 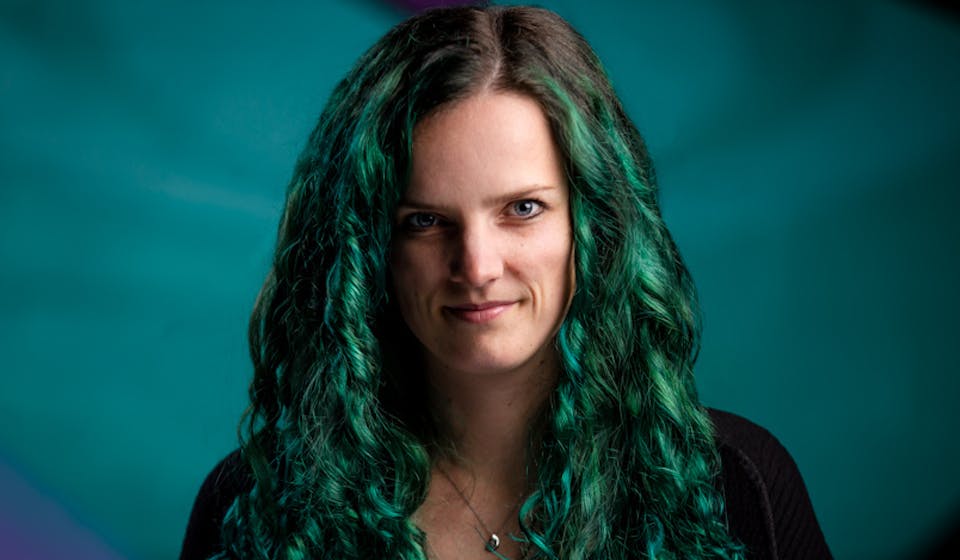 Ryan Graudin was born in Charleston, South Carolina with a severe case of wanderlust. When she's not travelling, she's busy photographing weddings, writing and spending time with her husband and wolf-dog.