The Scion's Gate is a trilogy that tells the story of the struggle between the adventurer, Lenk, and his companions and the demons trying to break free from hell in order to resume their own agendas.

Long before he was sent to hell, the Aeon known as Khoth-Kapira was the closest thing to a living god the world had ever known. Possessed of a vast intellect, he pioneered many of the wonders that persist in the world long after he was banished. Nearly every fragment of medical, economic and technological progress that the mortal races enjoyed could be traced back to him. But with his wonders came cruelty beyond measure: industrialised slavery, horrifying experimentations and a rage that would eventually force the world to bow to him.

Now, as Khoth-Kapira stirs, the world begins to shudder with disasters yet to come.The epicenter is the city of Cier'Djaal. A religious war between two unstoppable military juggernauts begins to brew. The racial fury among many peoples of the world is about to explode. Demons begin to pour from the shadows at the head of a vicious cult worshipping dark powers.

And Lenk finds himself in the middle once more, his fate and the fate of Khoth-Kapira interlinked as the demon attempts to convince him of his earnestness.

'Your world is breaking around you,' He Who Makes says, 'let me fix it. Let me help you. Let me out.' 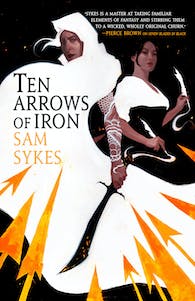 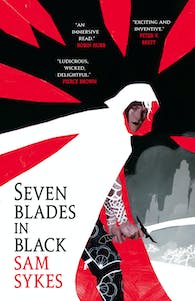 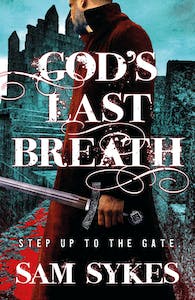 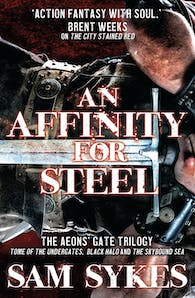 An Affinity for Steel: The Aeons' Gate Trilogy 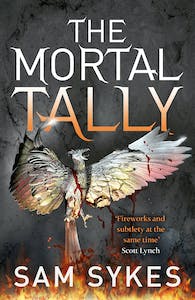 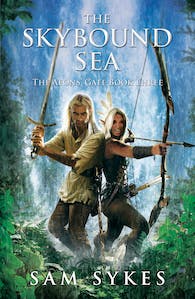 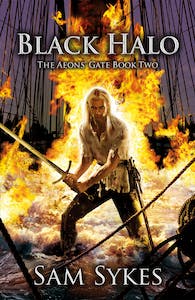 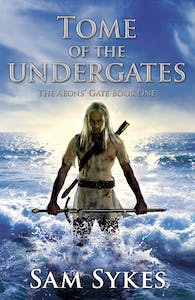