The Mammoth Book of Kaiju

Giant monsters whose every roar and footstep shakes the earth, whose simple stroll through a city wreaks havoc: KAIJU!

And even though humankind has never really seen such monsters - we tremble at the thought of them and love to shiver as their screen versions make mayhem: the beast from twenty-thousand fathoms, Godzilla demolishing Tokyo, the massive creature in Cloverfield destroying New York, all of Earth warring with the colossal monsters in Pacific Rim.

With an introduction by Robert Hood, co-editor of the groundbreaking, Ditmar Award-winning Daikaiju: Giant Monster Tales and host of Undead Backbrain, the premier website for matters relating to giant monsters. 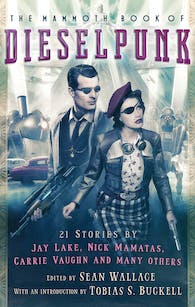 The Mammoth Book of Dieselpunk 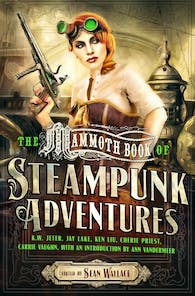 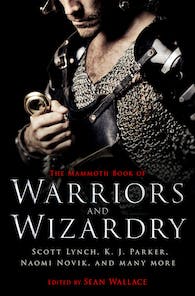 The Mammoth Book Of Warriors and Wizardry 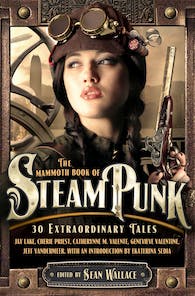 The Mammoth Book of Steampunk

Praise for The Mammoth Book of Kaiju