A fresh, new take on the Great War that uncovers how wartime research laid the foundations for much scientific progress in the twentieth century.

The First World War is often viewed as a war fought by armies of millions living and fighting in trenches, aided by brutal machinery that cost the lives of many. But behind all of this a scientific war was also being fought between engineers, chemists, physicists, doctors,mathematicians and intelligence gatherers. This hidden war was to make a positive and lasting contribution to how war was conducted on land, at sea and in the air, and most importantly life at home.

SECRET WARRIORS provides an invaluable and fresh history of the First World War, profiling a number of the key figures who made great leaps in science for the benefit of 20th Century Britain. Told in a lively, narrative style, SECRET WARRIORS reveals the unknown side of the war. 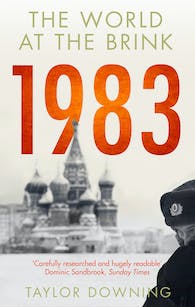 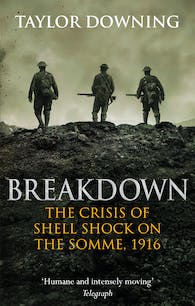 Breakdown: The Crisis of Shell Shock on the Somme 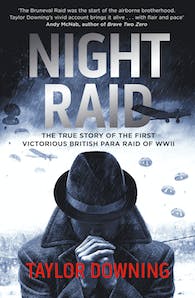 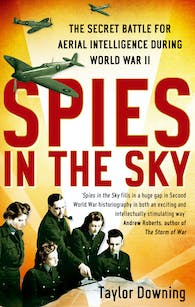 Spies In The Sky: The Secret Battle for Aerial Intelligence during World War II 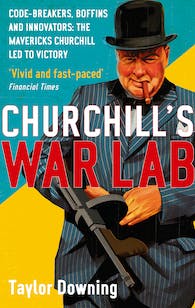 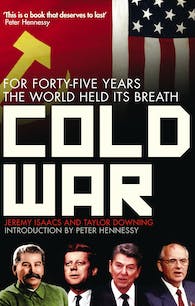 Cold War: For Forty-five Years the World Held its Breath 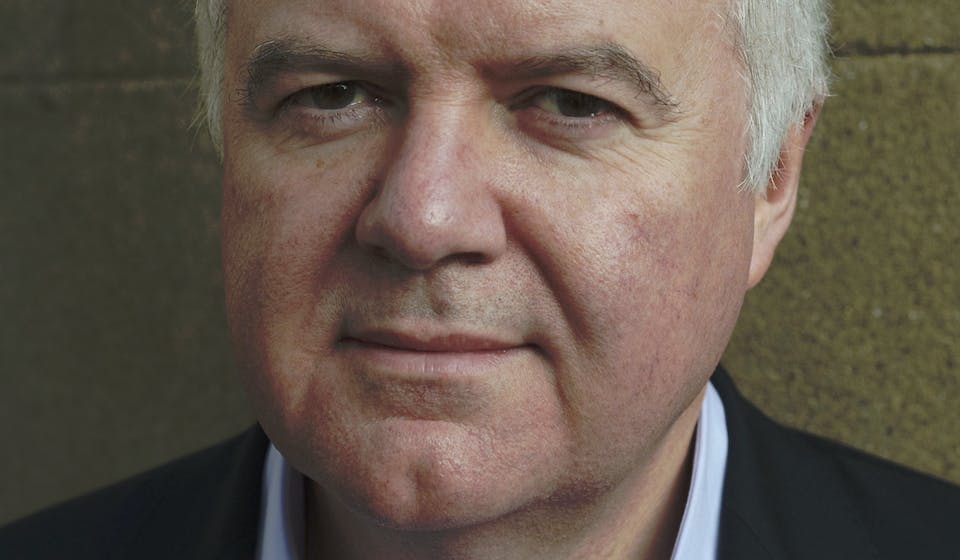 Taylor Downing is a writer, historian and an award-winning television producer. He was educated at Cambridge University and is the author of The Cold War, Breakdown (about shell-shock in WWI) , and Churchill's War Lab. His books are 'vivid and fast-paced' (Financial Times).