The Rogue: Book 2 of the Traitor Spy

Living among the Sachakan rebels, Lorkin does his best to learn about them and their unique magic. But the Traitors are reluctant to trade their knowledge for the Healing they so desperately want and while he assumes they fear revealing their existence to the world, there are hints they have bigger plans.

Sonea searches for the rogue, knowing that Cery cannot avoid assassination forever, but the rogue's influence over the city's underworld is far greater than she feared. His only weakness is the loss of his mother, now locked away in the Lookout.

In Sachaka, Dannyl has lost the respect of the Sachakan elite for letting Lorkin join the Traitors. The Ashaki's attention has shifted, instead, to the new Elyne Ambassador, a man Dannyl knows all too well. And in the University, two female novices are about to remind the Guild that sometimes their greatest enemy is found within. 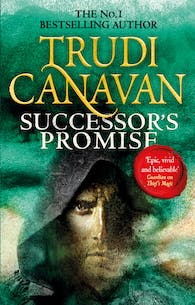 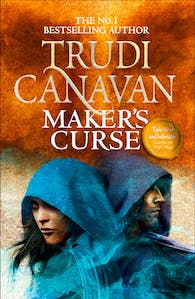 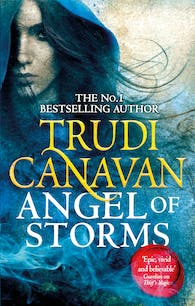 Angel of Storms: The gripping fantasy adventure of danger and forbidden magic (Book 2 of Millennium's Rule) 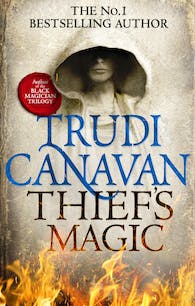 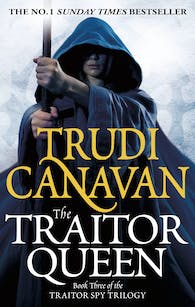 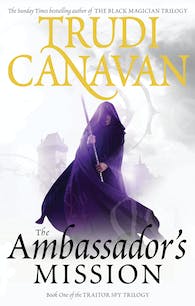 The Ambassador's Mission: Book 1 of the Traitor Spy 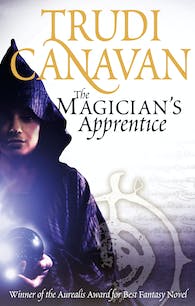 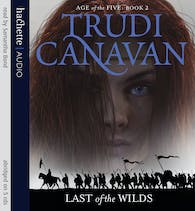 Last Of The Wilds: Book 2 of the Age of the Five 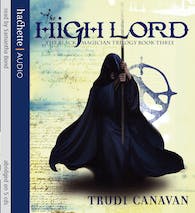 The High Lord: Book 3 of the Black Magician 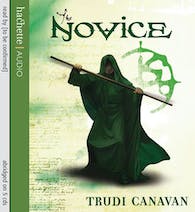 The Novice: Book 2 of the Black Magician 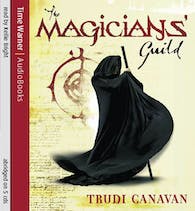 The Magicians' Guild: Book 1 of the Black Magician

Trudi Canavan lives in Melbourne, Australia. She has been making up stories about people and places that don't exist for as long as she can remember. While working as a freelance illustrator and designer she wrote the Black Magician Trilogy, published in 2001-3, which became a bestseller and nominated an 'Evergreen' by The Bookseller in 2010. The prequel, The Magician's Apprentice, won the Aurealis Award for Best Fantasy Novel in 2009 and the final of the sequel trilogy, The Traitor Queen, reached #1 on the UK Times Hardback bestseller list in 2011. The Millennium's Rule quartet concludes with Maker's Curse in 2020. For more info, visit www.trudicanavan.com.