You Die When You Die: Book 1 of the West of West Trilogy

YOU DIE WHEN YOU DIE . . .
You can't change your fate - so throw yourself into battle, because you'll either end the day a hero or drinking mead in the halls of the gods. That's what Finn's tribe believe.

But Finn wants to live. When his settlement is massacred by a hostile tribe, Finn plus several friends and rivals must make their escape across a brutal, unfamiliar landscape, and to survive, Finn will fight harder than he's ever fought before.

The David Gemmell Award-nominated author of AGE OF IRON returns with YOU DIE WHEN YOU DIE - an epic fantasy adventure in which a mismatched group of refugees battle animals and monsters, determined assassins, an unforgiving land and each other as they cross a continent to fulfil a prophecy. 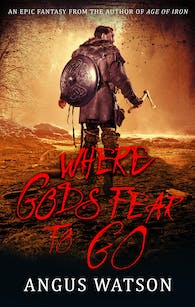 Where Gods Fear to Go: Book 3 of the West of West Trilogy 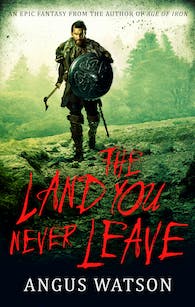 The Land You Never Leave: Book 2 of the West of West Trilogy 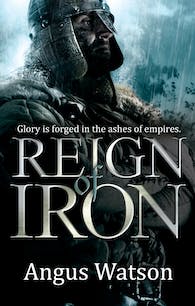 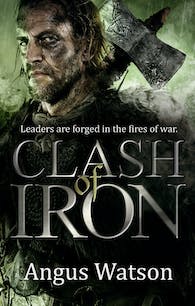 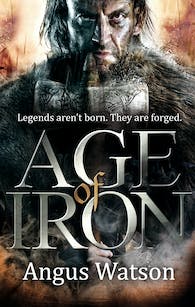 Praise for You Die When You Die: Book 1 of the West of West Trilogy 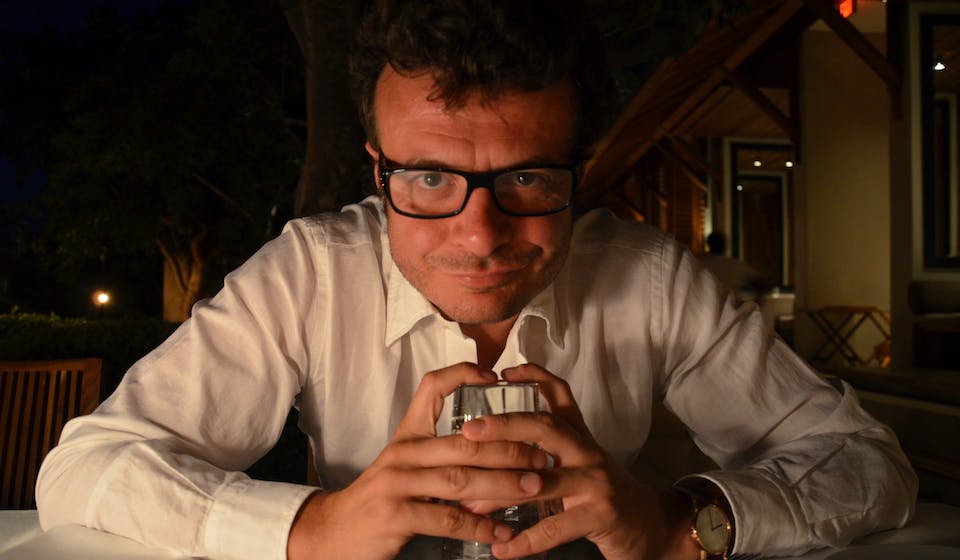 Angus Watson is the David Gemmell-Award-nominated author of Age of Iron. As well as writing epic fantasy, he's written hundreds of features for newspapers including The Times, Financial Times and Telegraph, and the latter even sent him to look for Bigfoot in America. He lives in London, but you can find him on Twitter at @GusWatson or find his website: www.guswatson.com.