Another wonderfully gripping, gritty saga from Catherine King. Out of tragedy, came her strength and hope.

When her mother passed away, Meg Parker was forced to sacrifice her chance at love for the sake of her family. She hopes she will be able to live a full life once again after her father remarries - until tragedy strikes a second time. Suddenly, Meg is facing a darker future altogether.

Lady Alice Langton is travelling the Yorkshire Dales, spreading the suffragette message. Florence Brookes, the daughter of a prosperous grocer, accompanies her, impassioned by the cause but seeking distraction from her own troubles. Appalled by their lack of domestic skills, Meg decides to flee her old life and joins the two women as their maidservant as they make their way to London.

When Meg is reunited with her old flame, she is hesitant about her feelings for him - not least because of the rift this causes between her and Lady Alice. It's not until Florence's actions land them in jeopardy that Meg realises she must find the courage to make a heartbreaking choice. 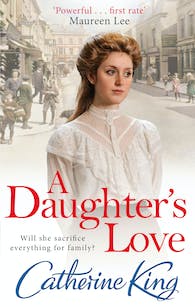 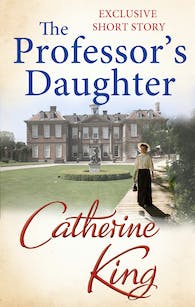 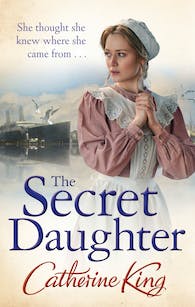 The Secret Daughter: a heartbreaking and nostalgic family saga set around the Titanic 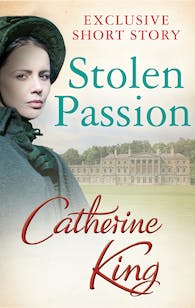 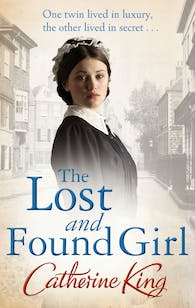 The Lost And Found Girl 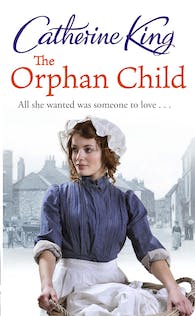 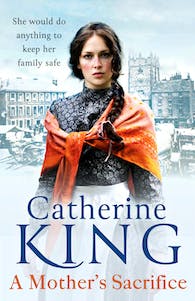 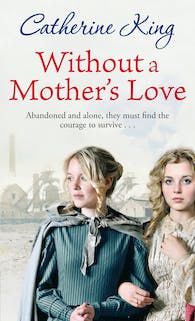 Without A Mother's Love 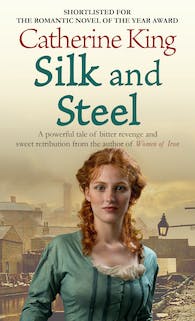 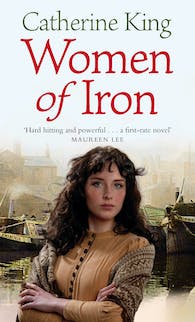 Praise for A Sister's Courage 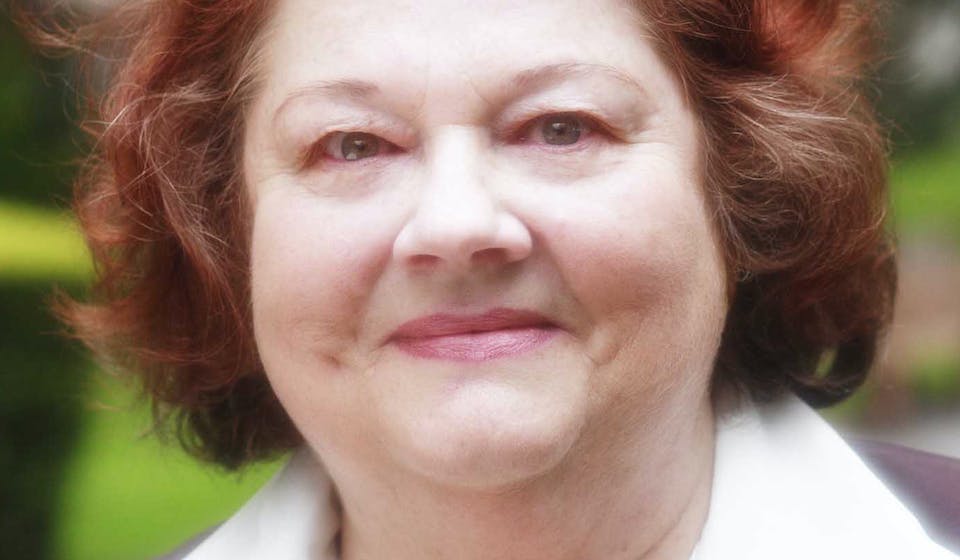 Catherine King was born in Rotherham, South Yorkshire. A search for her roots - her father, grandfather and great-grandfather all worked with coal, steel or iron - and an interest in local industrial history provided inspiration for her stories. Catherine wrote ten novels, including A Sister's Courage and Her Mother's Secret. Her second novel, Silk and Steel, was shortlisted for the Romantic Novel of the Year award.

Catherine sadly passed away in 2015.