Following on from Sunday Times bestseller Baggage, Fall Out is the second part of Janet Street-Porter's memoir, revealing how she built herself up to be a newspaper supremo and TV personality

Friends. Everyone needs them. Especially when relations between you and your family are less than perfect. And for the talented and ambitious Janet Street-Porter, her friends became her family.
After the mirthless childhood she so superbly portrayed in Baggage, Janet moved on to the sexy and excessive world of the media in the 60s and 70s. Her talents and outrageousness attracted a whole host of disparate, fascinating and creative friends, who helped, and sometimes hindered, her path to success. But Janet's address book changed as the years went by. Friends fell out, and new ones came in.
Fall Out is the story of these vibrant characters - some famous, some infamous, all extraordinary - and their often volatile relationships with her. Above all, it is a portrait of an exciting and creative era, by someone who lived it to the full. 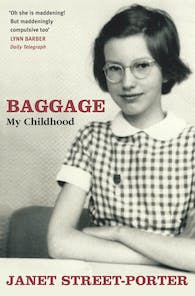 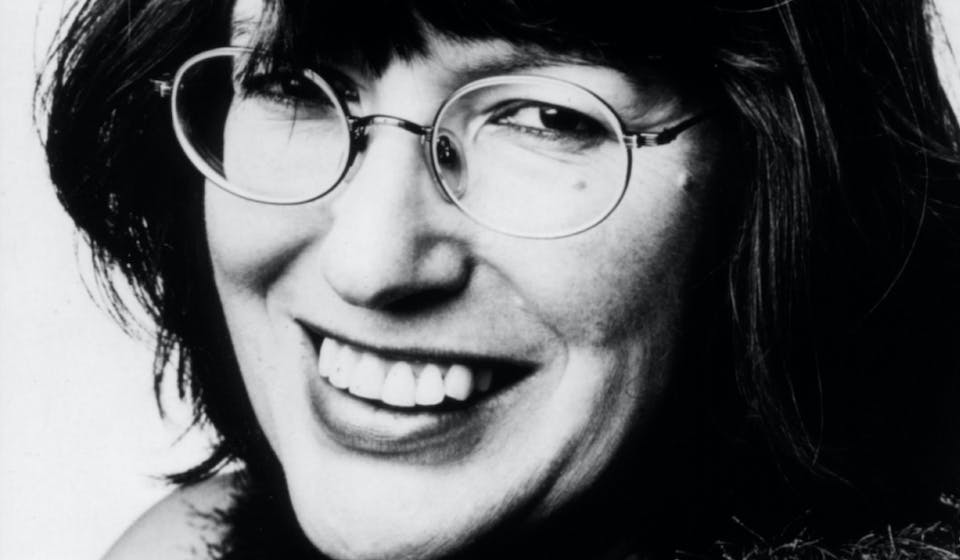 Janet Street-Porter began her career at the Daily Mail and the Evening Standard. She has been a producer and broadcaster for LBC Radio, LWT, cable channel L!ve TV and the BBC, where she won a BAFTA for originality. She is now Editor-at-Large for the Independent.