PUT YOUR MEMORY SKILLS TO THE TEST to match 25 character pairs from the world of The Amazing Maurice film. The perfect challenge for Terry Pratchett fans - or anyone who loves a good card game.

GET TO KNOW BELOVED CHARACTERS from Terry Pratchett's first Discworld novel for kids! Meet everyone from heroes like Keith, Malicia and Dangerous Beans, to villains like Boss Man and rat catchers Billy and Ron.

INCLUDES A BOOKLET identifying all the characters and telling their tales.

SCREEN-FREE FUN from one of the world's leading publishers of books and gifts on the creative arts.

Match the pairs and meet the cast of the film based on Terry Pratchett's first Discworld novel for kids! Follow the scheming Maurice and his band of rat-scammers to the town of Bad Blintz to meet fairytale-mad Malicia and some truly bad eggs! Get to the bottom of the mystery surrounding this town and learn about all the characters in this 50-card matching game with an accompanying booklet.

The World of James Bond: A 1000-piece Jigsaw Puzzle

299 Fish (and a diver): An Aquatic Cluster Puzzle

Match a Track Near You: Match 25 Animals To Their Paw Prints

Who's Hiding in the Ocean?: A Spot and Match Game 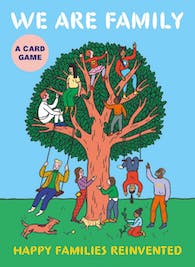 We Are Family: Happy Families Reinvented: A Card Game

The World of James Joyce: And Other Irish Writers: A 1000 piece jigsaw puzzle 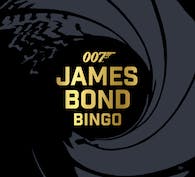 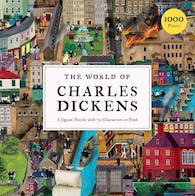 The World of Charles Dickens: A Jigsaw Puzzle with 70 Characters to Find

The A to Z of Dogs: A Very Looooong Jigsaw Puzzle 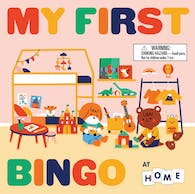 My First Bingo: At Home 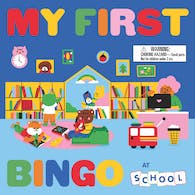 My First Bingo: At School 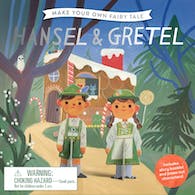 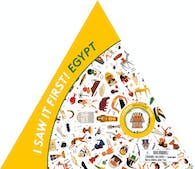 I Saw It First! Egypt: A Family Spotting Game 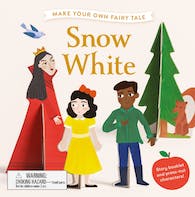 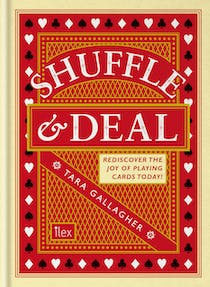 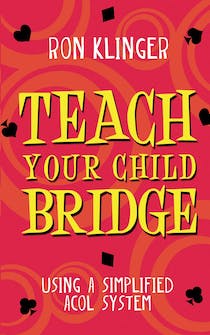 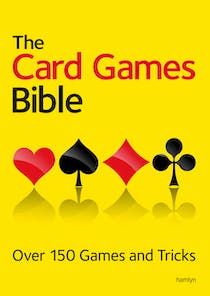 The Card Games Bible: Over 150 games and tricks 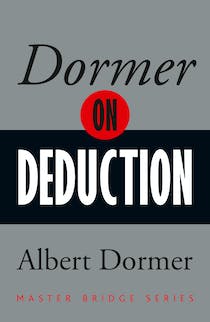 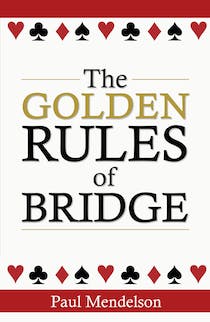 The Golden Rules Of Bridge 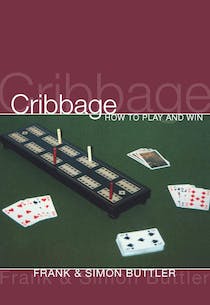 Cribbage: How To Play And Win 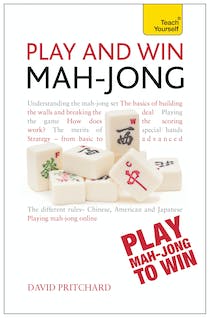 Play and Win Mah-jong: Teach Yourself 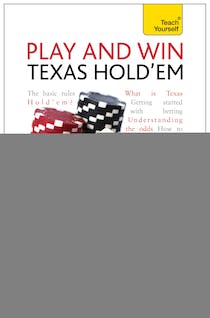 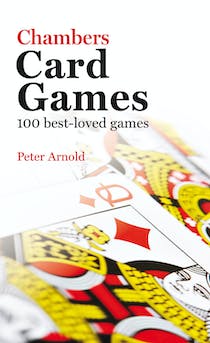 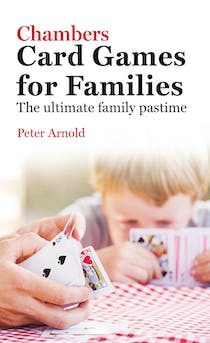 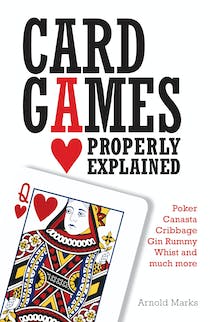 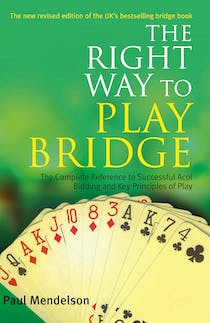 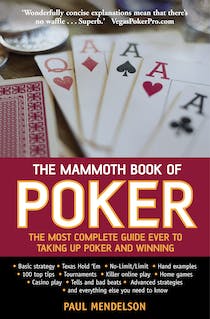 The Mammoth Book of Poker 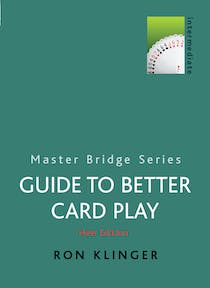