The third in a sizzling contemporary romance series from the bestselling author of One Week Girlfriend.

Monica Murphy, the New York Times bestselling author of One Week Girlfriend, concludes her sexy contemporary romance series - perfect for fans of Christina Lauren and Emma Chase - about three powerhouse sisters and the men who would have their hearts.

She knows he can't be the man for her.

Lily Fowler is in trouble. Again. And instead of facing her problems head-on, she's run far away so that no one - not even her sisters Violet and Rose - can find her. In Hawaii, nobody knows the hot mess known as Lily Fowler. But that doesn't stop a gorgeous stranger from watching her. Following her. And when they start talking, against her instincts, Lily starts to reveal herself to Max. She can't stay hidden for ever. Lily must return home and face the music yet she doesn't know who to turn to...except Max. He's the one she wants to trust, even if she shouldn't. But maybe he's worth the risk... 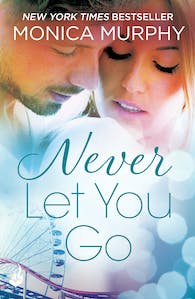 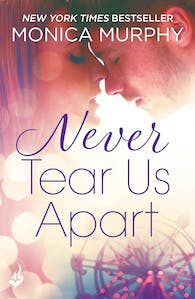 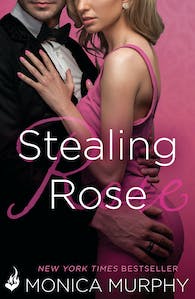 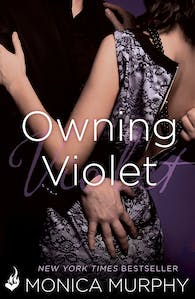 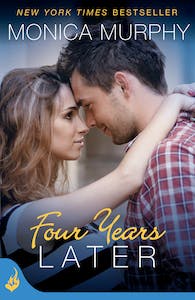 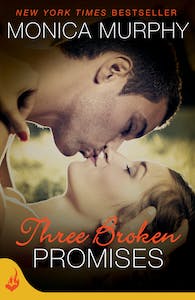 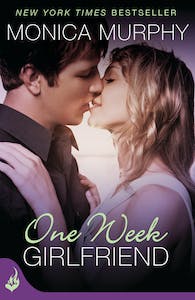 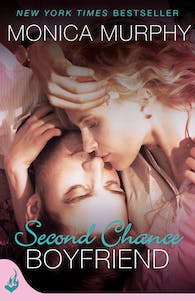 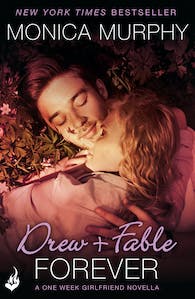 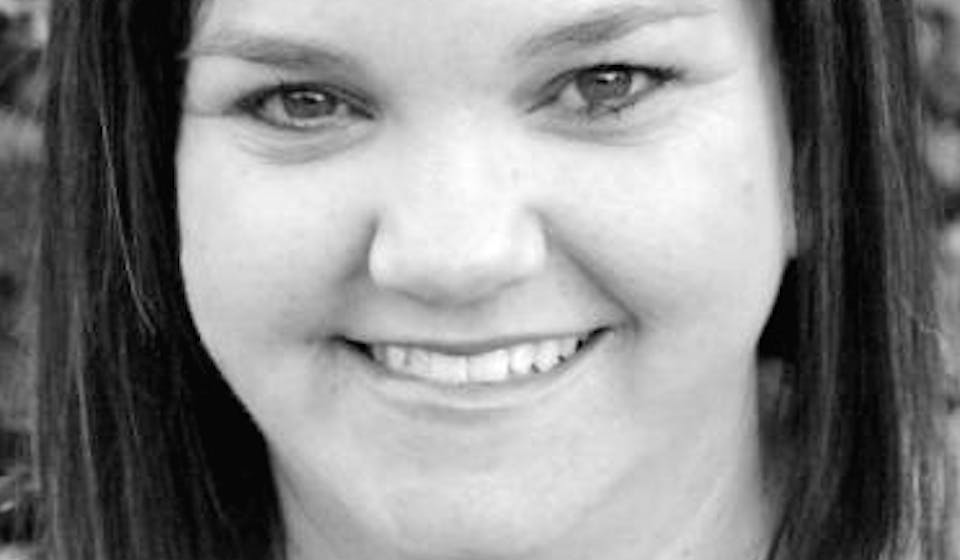 Monica Murphy is the New York Times bestselling author of One Week Girlfriend and its sequel, Second Chance Boyfriend. A native Californian, she lives in the foothills below Yosemite with her husband and three children.

For more information, please visit her at http://monicamurphyauthor.com or on her blog http://missmonicamurphy.blogspot.com