The Ice King (Twilight of the Celts Book III): A gripping adventure of courage and honour

The triumphant conclusion to M.K. Hume's magnificent Twilight of the Celts trilogy that completes the epic series about the legend of King Arthur, sure to appeal to fans of Conn Iggulden and George R. R. Martin.

The legend of King Arthur lives on...

It is several years now since Arthur, the Last Dragon of Britain, has set foot on home soil. Roaming the Land of the Denes, he has not only engaged in brutal and bloody conflict with the barbaric Geats but he has also unearthed the most evil force within the royal court of Heorot. And, under the guidance of Stormbringer, the mighty Sae Dene king, he has honed his skills as a commander. Now the time has come for Arthur to brave the dangers of the frozen north as he and a band of daring sea-faring warriors prepare to embark on his ultimate voyage - to return to Britain and to create a kingdom of his own... 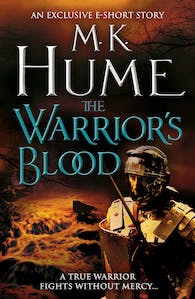 The Warrior's Blood (e-short story): A medieval short story of intrigue and action 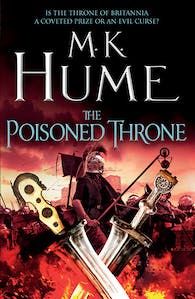 The Wolf of Midnight (Tintagel Book III): An epic tale of Arthurian Legend The Blood of Kings (Tintagel Book I): A historical thriller of bravery and bloodshed The Emperor's Blood (e-novella): A gripping short story of battles and bloodshed The Last Dragon's Voyage (e-short story): A dramatic novella of danger at sea The Storm Lord (Twilight of the Celts Book II): An adventure thriller of the fight for freedom 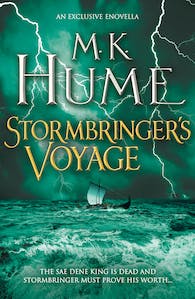 Stormbringer's Voyage (e-novella): A short story of courage at sea 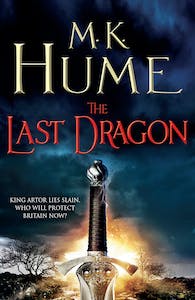 The Last Dragon (Twilight of the Celts Book I): An epic tale of King Arthur's legacy 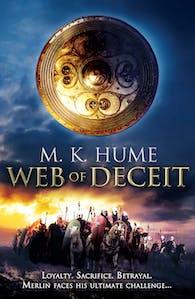 Prophecy: Web of Deceit (Prophecy Trilogy 3): An epic tale of the Legend of Merlin 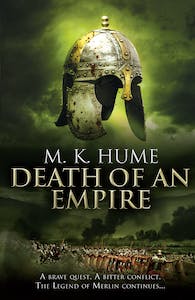 Prophecy: Death of an Empire (Prophecy Trilogy 2): A gripping adventure of conflict and corruption 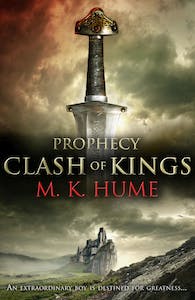 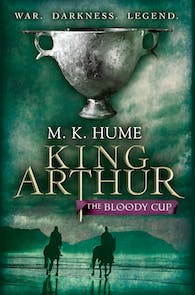 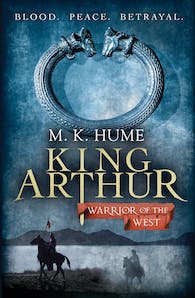 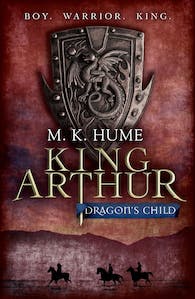 Praise for The Ice King (Twilight of the Celts Book III): A gripping adventure of courage and honour