On the last day I spent in Rome earlier this year, I visited the Testaccio market. Amongst the stalls bursting with sun-kissed tomatoes, ruby red strawberries and first-of-the-season, verdant broad beans, I bought one of the most mouth-wateringly tasty meals of my trip.  Picchiapò is leftover beef (bollito) recooked with onions, celery and tomatoes. Filling fresh, crusty bread, suddenly Rachel Roddy’s Five Quarters: Recipes and Notes from a Kitchen in Rome roared into technicolour for me. Where previously her dreamy, sepia-toned vignettes of Roman life interspersed with her flawless recipes seemed like a Fellini dreamscape full of earthy romance and quiet observation, now it was real and present. The robust flavours brought her sensuous descriptions to life. I was in Rachel Roddy’s quarter of Rome, and it was glorious. 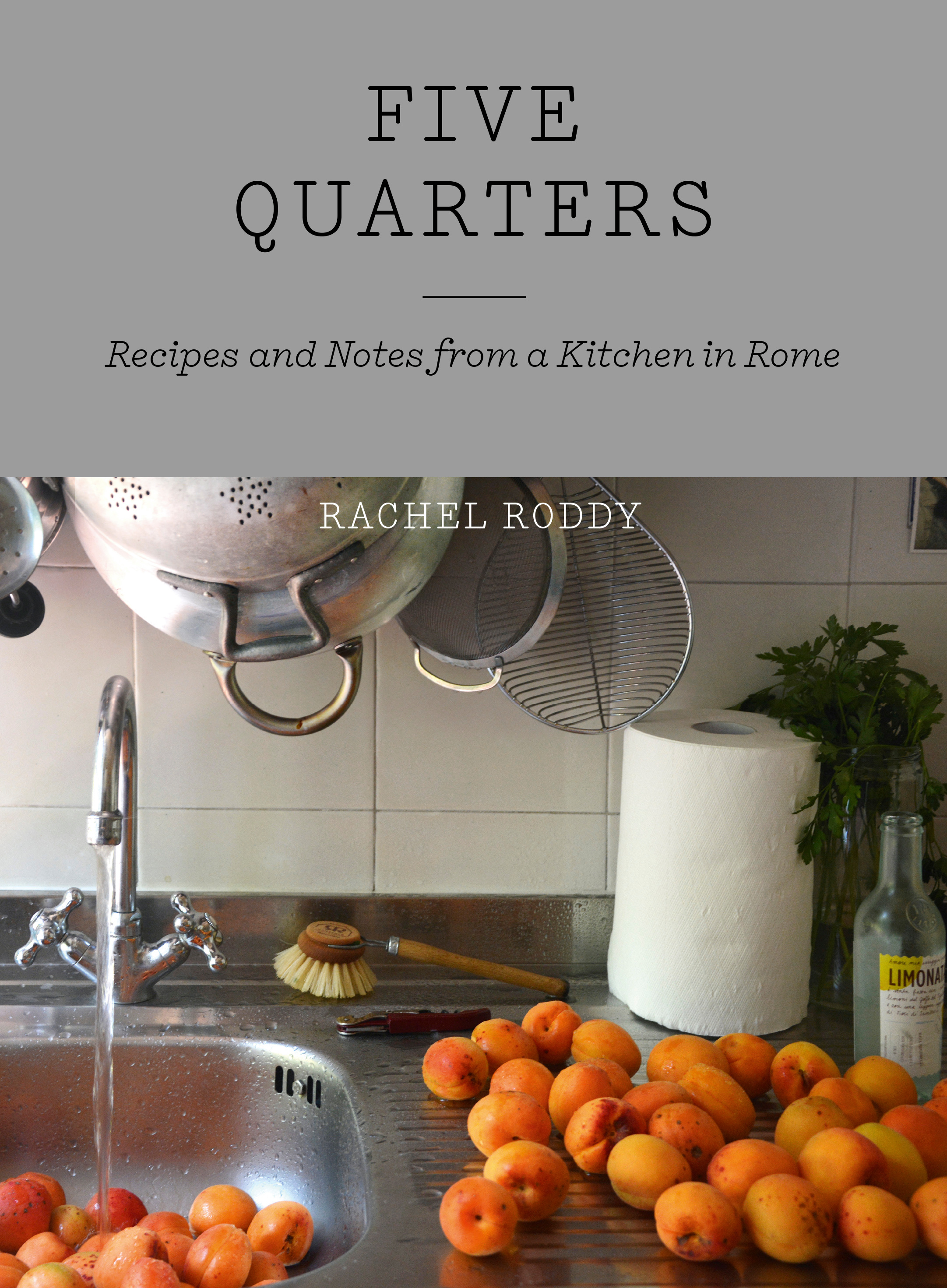 All holidays must end, however. Back in Sydney I poured over her writing in Five Quarters and her Guardian blog, A Kitchen in Rome. Briefly recapturing my travels with a tin of San Marzano tomatoes from Campania and a side of guanciale from Haberfield, whipped into a frenzy of flavours with some pecorino Romano, bucatini and splashes of starchy pasta water.

Many people credit Yotam Ottolenghi with making vegies sexy again. I give my renewed interest in the possibilities of humble vegetables entirely to Rachel Roddy.

Broccoli Ripassati, a creamy, robust dish consisting of olive oil, broccoli, garlic and dried chilli was the first I made of her recipes. The broccoli is boiled in salty water and scooped into a pan with garlicy olive oil and mashed until it becomes a rich sauce. The pasta – casarecce or cavatelli are my favourites – is boiled in the same water, lifted into the pan of broccoli and mixed until ready. Her preference for lifting pasta straight into the pan of sauce so as not to dirty another dish and keep the glutinous water clinging to the strands would appeal to anyone who would rather not do too much washing up.

I’ve added sausage and anchovies to the base of the sauce and eaten with garlic-rubbed toast and side dish/dip. Somehow, she has made broccoli my favourite food. 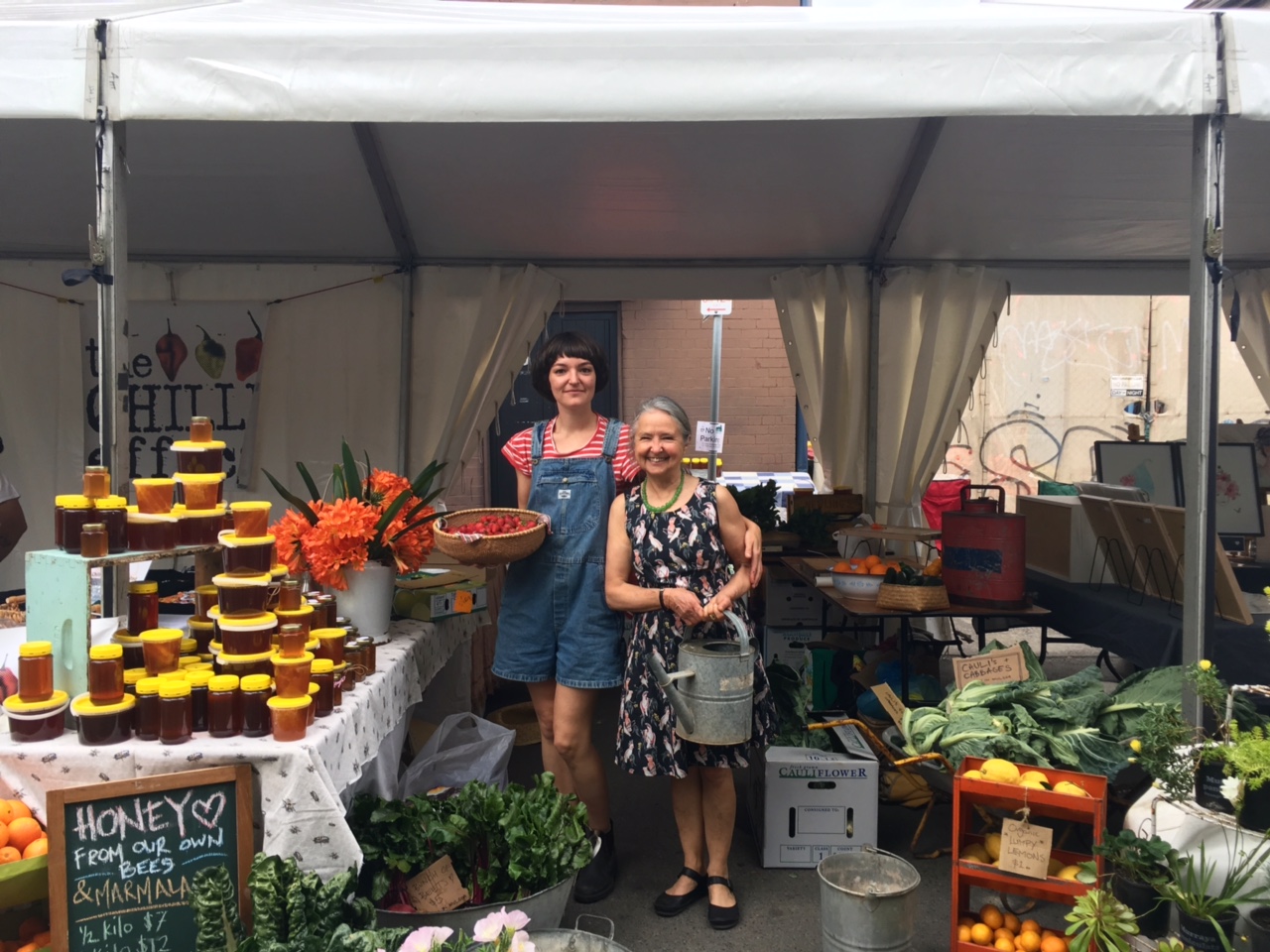 This weekend I visited the Surry Hills festivals where my good friend Alice and her mum, Jemima, were selling their honey, beeswax candles, fresh fruit and vegetables, and Jemima’s marmalade. Because it is so rare to see them sold fresh, I bought a pile of broad beans (fava) that Jemima wrapped in newspaper. I didn’t really know what I’d do with them but they were too tempting to pass up.

I dug out Five Quarters when I returned home and the opening recipe provided the answer.

Fave e Pecorino, the wholesome antipasto dish consisting of raw, unshelled broad beans and bitey pecorino ripped apart and nibbled before a meal. Traditionally, it is eaten at First of May picnics. The following evening, I shared it amongst my friends at the first barbecue of the summer, or rather unseasonably warm early spring. 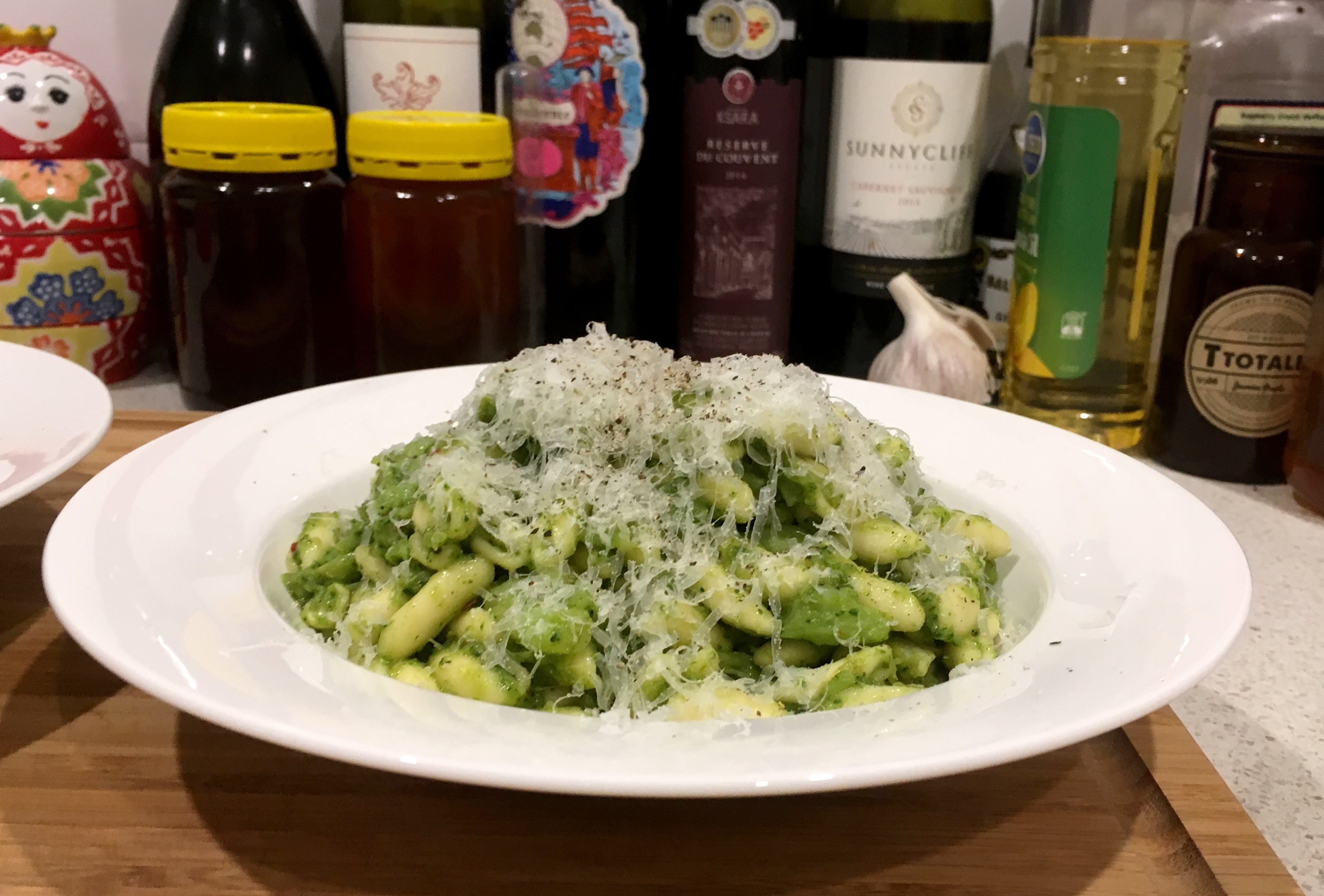 Others saw the light. The uncomplicated approach to Italian cooking that dominated my dinner table was spreading – thanks to the Gospel according to Rachel.

Isabel is the Production Manager at Hachette Australia. Her origin story began in an overpriced delicatessen, doling out unpasteurised Roquefort and Jamon Iberico, with near perfect rolled Rs. This experience helped to develop her super power of bluffing her way through menus at fancy restaurants, worldwide. In her spare time, she tends to a small, underwhelming attempt at a vegetable garden and enjoys books about spies and space.

Stir Crazy: Must have cookbooks for isolation

The books you need to cook your way through isolation, from the masterchef to the microwave cook, we’ve got you covered!

Gather round food lovers, Sabrina Ghayour is back!