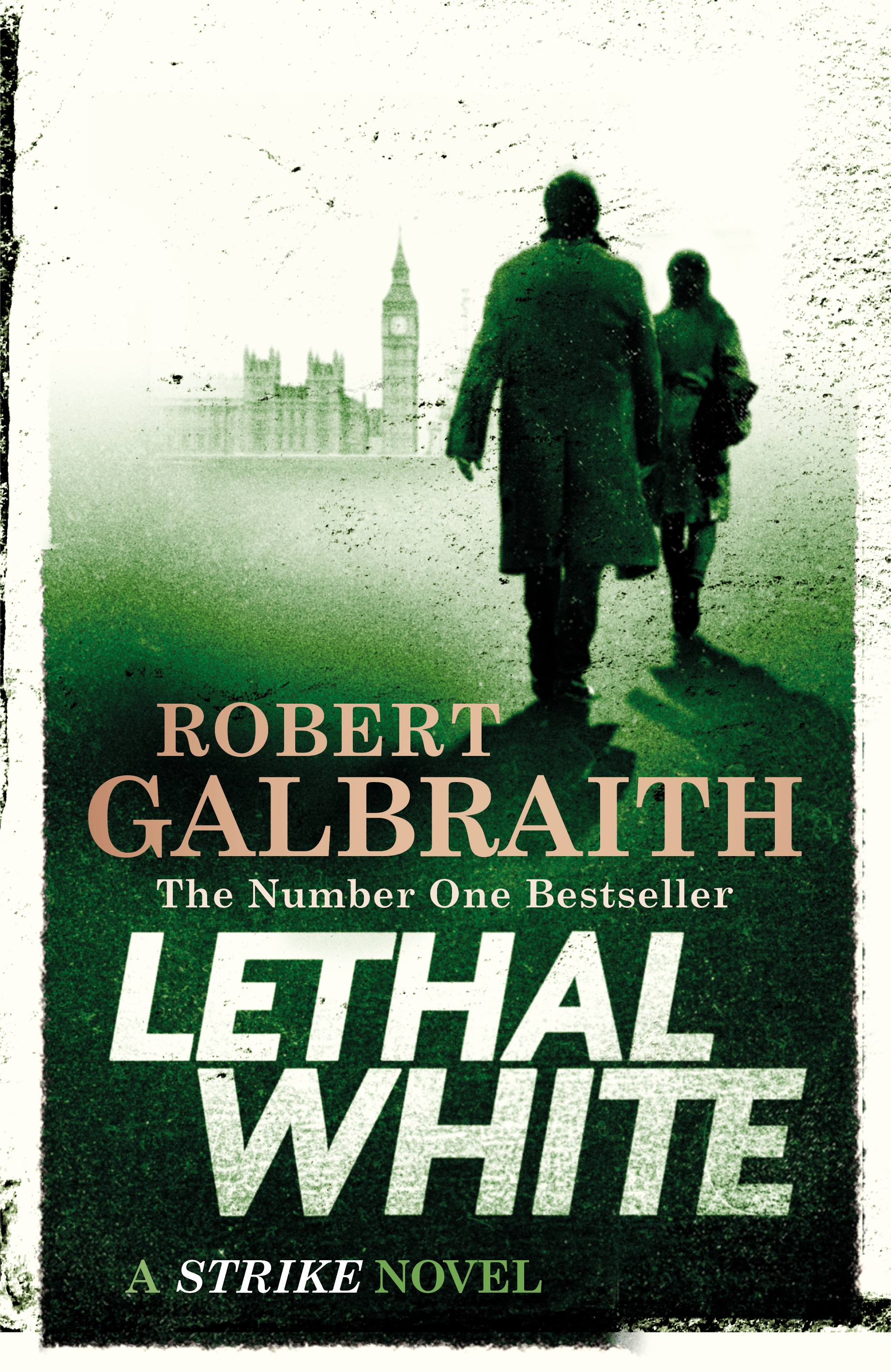 We woke up to very exciting news in the book-world this morning. In April 2013 the first Robert Galbraith novel, The Cuckoo’s Calling was published and had done pretty well for a crime debut. However, three months later an indiscreet tweet divulging the true identity of Galbraith was sent by “@JudeCallegari”, a family friend of Christopher Gossage, a partner at Rowling’s solicitors. News broke that Robert Galbraith was a pseudonym for J.K. Rowling and sales soared. The Cuckoo’s Calling hit the number one spot and drew a legion of new fans. You can read how the reveal happened in the Independent’s article and why

The cover for Lethal White is a departure from the other covers in the series and we love the bold move. Read on for the official synopsis.

The most epic Robert Galbraith novel yet, Lethal White is both a gripping mystery and a page-turning next instalment in the ongoing story of Cormoran Strike and Robin Ellacott.

When Billy, a troubled young man, comes to private eye Cormoran Strike’s office to ask for his help investigating a crime he thinks he witnessed as a child, Strike is left deeply unsettled. While Billy is obviously mentally distressed, and cannot remember many concrete details, there is something sincere about him and his story. But before Strike can question him further, Billy bolts from his office in a panic.

Trying to get to the bottom of Billy’s story, Strike and Robin Ellacott - once his assistant, now a partner in the agency - set off on a twisting trail that leads them through the backstreets of London, into a secretive inner sanctum within Parliament, and to a beautiful but sinister manor house deep in the countryside.

And during this labyrinthine investigation, Strike’s own life is far from straightforward: his newfound fame as a private eye means he can no longer operate behind the scenes as he once did. Plus, his relationship with his former assistant is more fraught than it ever has been - Robin is now invaluable to Strike in the business, but their personal relationship is much, much more tricky than that…

Acclaimed journalists and husband and wife, Sarah Ferguson and Tony Jones, team up for the first time in their multi-award-winning careers to write Revelation, the book behind the groundbreaking ABC TV series.